Want to know what artworks sizzle Down Under? Here’s our award round-up of the most popular and best-selling Australian artists ever.

Sidney Nolan is perhaps the most famous Australian artist of all time. It was an exhibition at the Contemporary Art Society in Melbourne in 1948 of a series of his pictures of the bushranger Ned Kelly that first won him critical acclaim. He is a painter with a strong national identity, renowned for depicting the harsh Australian outback, convicts, droughts and historical themes. His works are represented in all Australian state galleries and in many overseas collections. In 1960 a leading British critic described him as ‘one of the most outstanding painters of our time’.

Almost 6,000 of the artist’s works have been sold at auction, ranging from paintings, works on paper, prints and graphics, to photographs and objects. Nolan’s First-Class Marksman, 1946, is the most expensive Australian artwork ever sold at auction, selling for a staggering AU$5.4 million. It was purchased in 2010 by an anonymous buyer who bid over the phone. It generated a lot of interest as it was the only painting out of a collection of 27 that had been exhibited in Melbourne in 1948 and was not owned by the National Gallery of Australia. 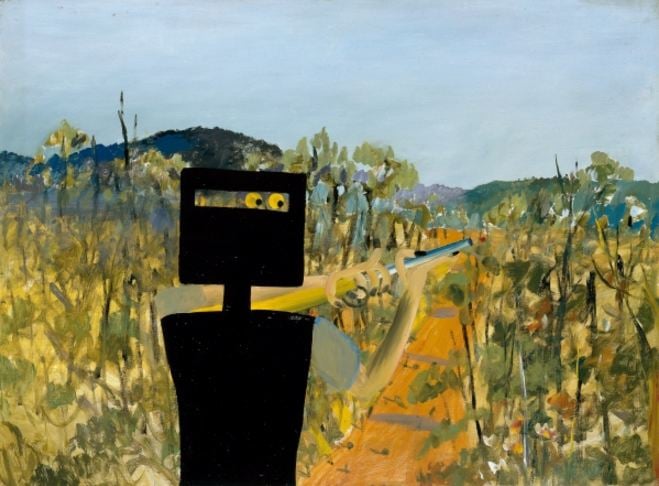 Lindsay, born in Victoria, was perhaps the most famous and controversial member of a celebrated family. He rose to prominence as an illustrator for the Bulletin and, like his brother Lionel, was a prolific writer with many books to his credit. He is recognised as Australia’s premier etcher, and his wife Rose produced many of his sought-after etchings.

WINS MOST WORKS SOLD AT AUCTION

Lindsay has sold 5,864 works according to Australian art auction records, most of which are prints and graphics or works on paper, although he has also sold over 500 paintings, which attain higher sums.

This clip is a cut-out animation using Norman Lindsay’s cartoons and was made by Harry Julius, a Sydney advertising artist, for propaganda purposes in connection with recruiting for the AIF. It shows the ‘Hun’ gorilla cartoon which was featured in the Bulletin, sinking passenger ships, slaughtering civilians and ends with an emotive plea for enlistment in the AIF.

Charles Blackman is a successful contemporary artist, born in Sydney. He is represented in most States and Provincial galleries. His most famous works include his Schoolgirl and Alice in Wonderland series of the 1950s. Blackman was also a member of the Antipodeans, a group of Melbourne painters that included other notable artists such as Arthur Boyd, David Boyd, John Brack, Clifton Pugh and Robert Dickerson. For 27 years the artist was married to the well-known author, essayist, poet and patron of the arts, Barbara Blackman.

On record, Charles Blackman has sold over 2,000 prints and graphics and around 3,000 paintings and works on paper combined. The artist has repeatedly expressed disdain for the concept of making money from or maintaining exclusive ownership of his paintings. 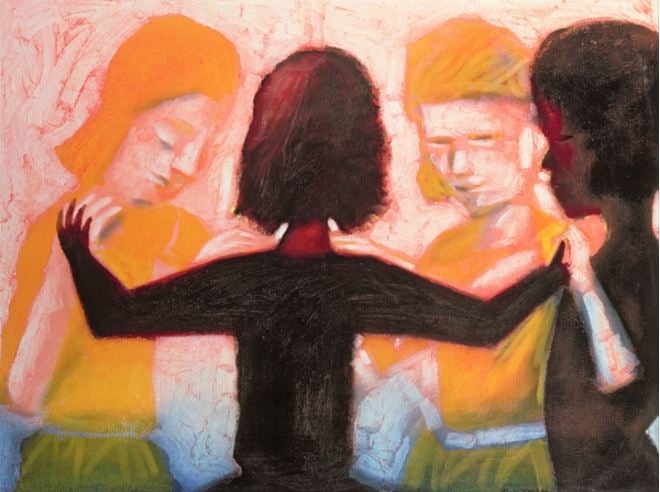 A painter of mostly large, colourful abstracts or avant-garde pieces, Brett Whitely won many awards and scholarships during his career including the 1976 Archibald and Sulman prizes and the 1977 Wynne prize. The artist studied at the Julian Ashton School before travelling to Europe in 1960. He lived in London for most of the 60’s, exhibiting successfully there, and also lived and painted extensively in Fiji, Italy and the United States. 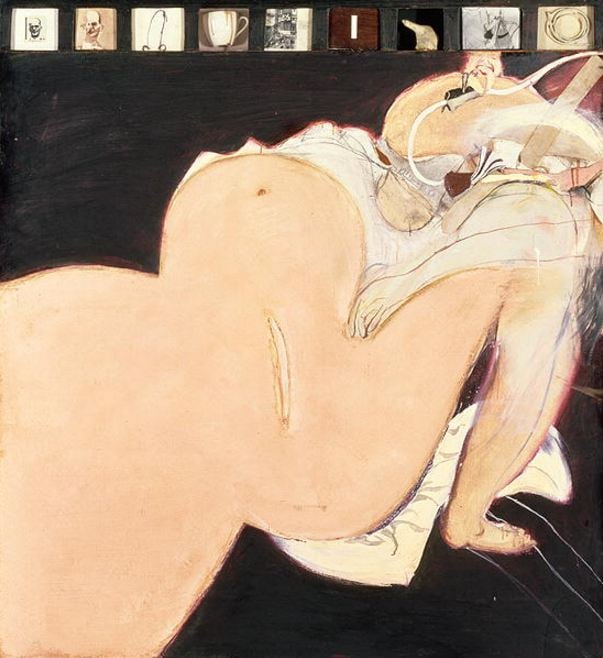 John Gould became a celebrated ornithologist and painter of birds and spent much of his life travelling in pursuit of this interest. He illustrated some 900 species of Australian and New Guinean birds, discovering at least 300 new species in his studies. He was born in England and died in England in 1881.

WINS MOST POPULAR ILLUSTRATOR AT AUCTION

Gould has sold 4,840 prints & graphics at auction. His best-selling illustration is The Birds of Australia: seven large printed volumes (1848) that were the bookplates of William Stevens Richardson. They sold at Sotheby’s in Melbourne. 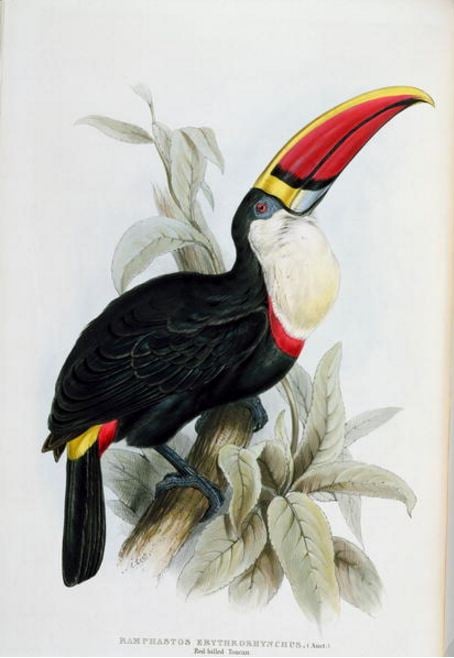 Aboriginal art is made by indigenous Australian people and includes work made in many different ways, from painting on leaves and sand to sculpting on wood or rock, as well as ceremonial clothing. The artwork is closely linked to religious ceremonies or rituals and is a significant part of one of the world’s oldest continuous cultural traditions. Symbols are often used within the pieces to communicate through beautiful patterns.

Some aboriginal artists can receive a lot of money for their artwork, for example in 2007 Pitjantjatjara artist Yannima Pikarli Tommy Watson sold a painting for AU$240,000. 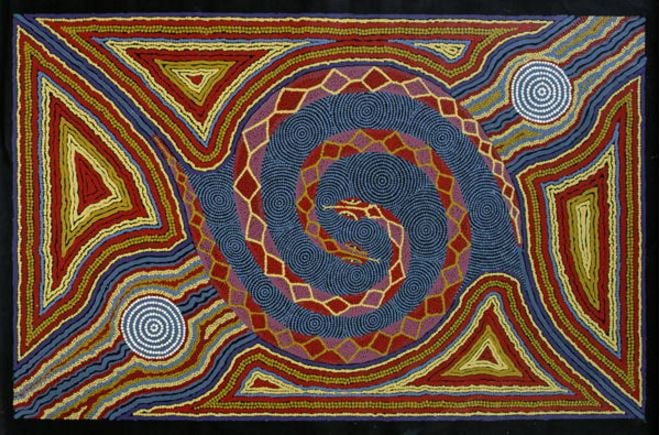 ** Bridgeman represent the Estate of Sir Sidney Nolan for image licensing and copyright. All works by the artist must be cleared with Bridgeman to avoid copyright infringement – please contact giulia.leali@bridgemanimages.com for more information. **

Bridgeman Footage goes down under with clips of the Australian armed forces in World War One,...
Read More