From museums to independent artists, we partner with more than 3000 individual entities around the world to bring you the best imagery you need for your projects. Discover a handful of our National Museum Collections right here to kick start your inspiration. 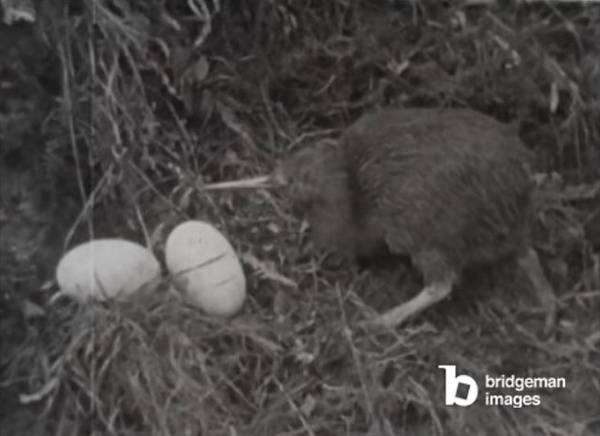 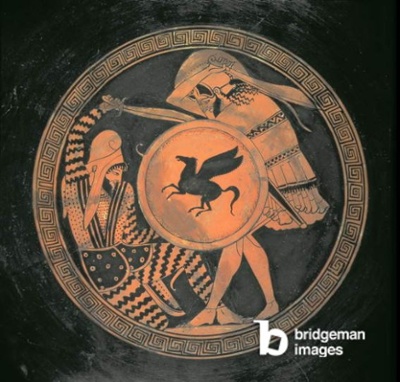 The National Museums of Scotland show Scotland to the world through extensive collections built up over more than two centuries. Displays of the collections can be seen at six sites, covering the kingdom of the Scots from 900 to the twentieth century and research collections which contribute to knowledge of the human and natural world are available for study. 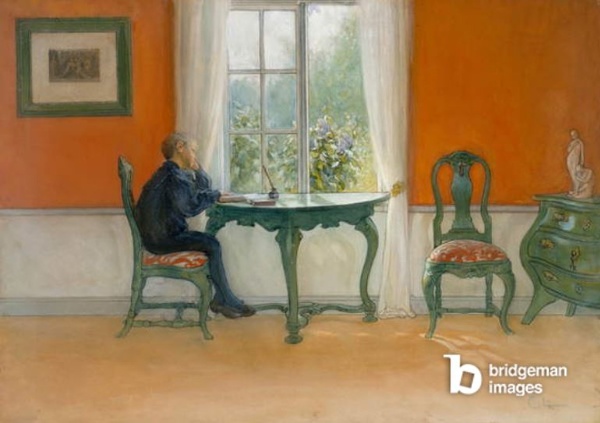 The Finnish National Gallery is Finland’s largest art museum organisation and a national cultural institution whose activities are governed by the National Gallery Act. It works to develop Finnish cultural heritage, to strengthen the national art collection, and makes art accessible to the public. The collection includes more than 42,000 works of art, as well as archival material and artefacts. 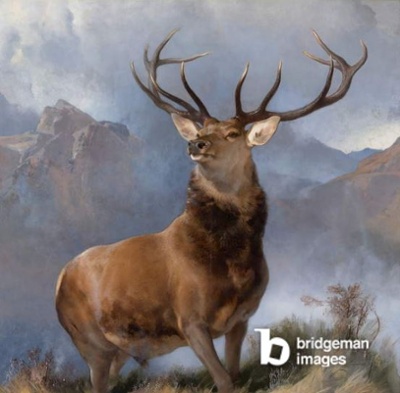 The National Galleries of Scotland holds over 100,000 artworks which are proudly displayed in three locations in Edinburgh, the Scottish National Gallery, the Gallery of Modern Art, and the Portrait Gallery. We look after one of the world’s finest collections of Western art ranging from the Middle Ages to the present day including the national collection of Scottish art. 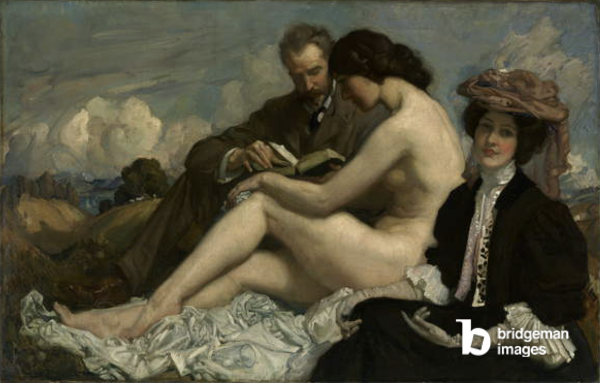 The National Gallery of Australia is Australia’s leading national visual arts institution. First opened in 1982, it holds the nation’s largest and most valuable art collection. Over nearly half a century of collecting, the Gallery has achieved extraordinary outcomes in acquiring and displaying Australian and international art. The collection comprises almost 160,000 works of art, including the world’s largest collection of Aboriginal and Torres Strait Islander art and Australia’s pre-eminent collection of modern international art. 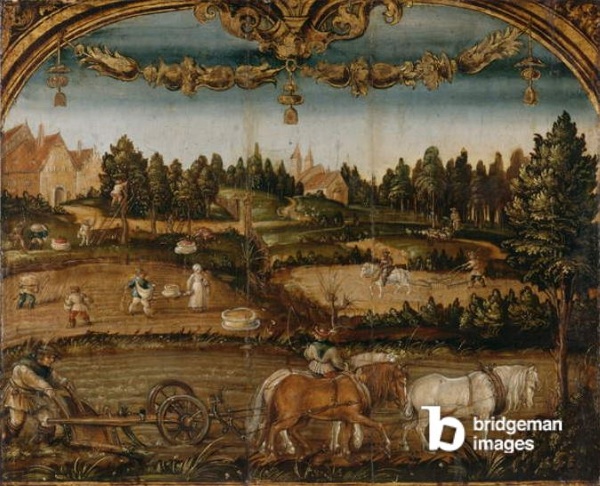 The Germanisches National Museum in Nuremberg is Germany’s largest museum of cultural history and the National Museum of the Federal Republic. The museum was founded by Hans Freiherr von und zu Aufseß in 1852 with the intention of collecting and displaying exhibits relating to German culture and history; this is an ethos that the museum continues to follow today. The collections of art and artefacts span pre-history to the present day and include an extensive array of prints, paintings, bronzes, textiles, woodwork, ceramics, costumes and manuscripts. 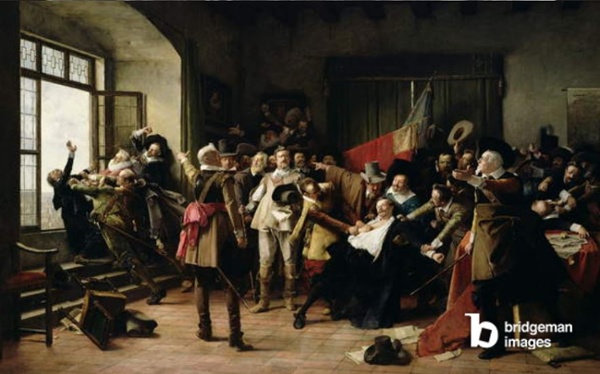 The National Gallery of Victoria is the oldest and most visited gallery in Australia. Founded in 1861, the gallery holds the most significant collection of art in the region; a vast, encyclopedic treasury of more than 75,000 works that span the history and development of Australian, Indigenous and international art, design and architecture. The collection embraces and reflects diversity in cultural identities, artistic practices and geographies, with curatorial departments devoted to Australian, Asian and International art. 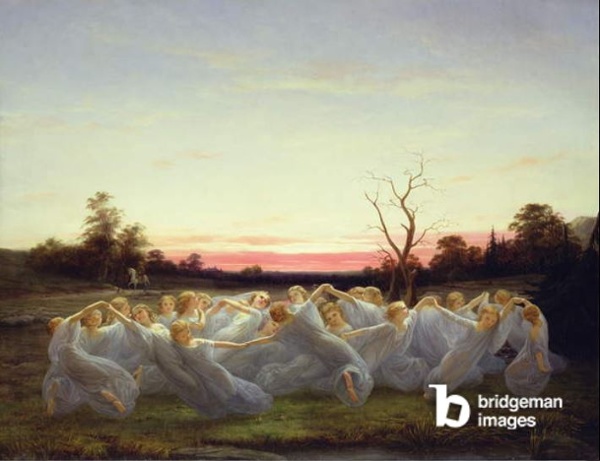 The collections from the National Museum comprise of painting and sculpture, decorative arts, drawings and prints. Artists such as Rembrandt, Rubens, Goya, Renoir, Degas and Gauguin are among those represented. The department of painting and sculpture alone contains some 16,000 works. The museum also houses art from the Middle Ages to the early 20th century with an emphasis on Swedish 18th and 19th century painting. In addition there are substantial collections of Dutch 17th century art and French 18th century art. 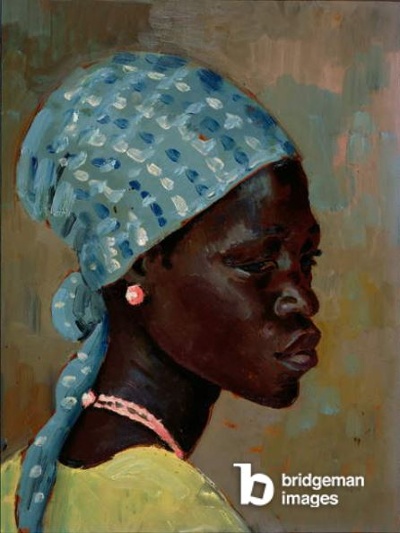 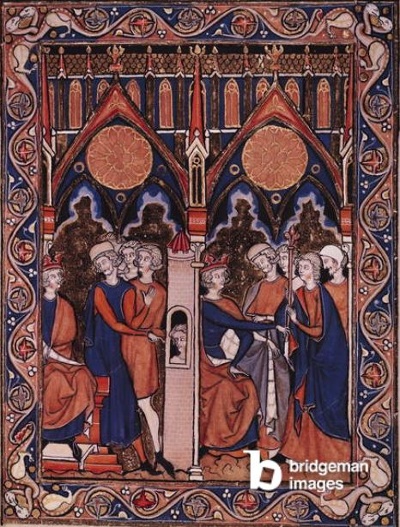 The Biblotheque Nationale, Paris was founded as the royal library in the Louvre Palace by Charles V in 1368. After the establishment of the French First Republic in 1792, the library's collection swelled from the confiscated volumes of the aristocracy and the clergy which were declared to be the property of the French people. Today, as well as hosting a range of special events and exhibitions, the Library is home to France's copyright deposit. Its collection features 17th century engravings and stunning examples of vellum manuscripts that range from the 8th to the 16th century.

Time flies when your job is to maintain and preserve the national parks of the United States....
Read More

This top 10 of images from the Bibliothèque Nationale de France displays cultural themes that are...
Read More

The Collection of the National Maritime Museum

The National Maritime Museum is located in Greenwich, London, and forms part of the Royal Museums...
Read More