The Collection of the National Maritime Museum

The National Maritime Museum is located in Greenwich, London, and forms part of the Royal Museums Greenwich. Royal Museums Greenwich is home to renowned images and media from the Museum’s various sites, which include the National Maritime Museum, Royal Observatory, Queen’s House and the clipper ship Cutty Sark, and their relevant collections. Royal Museums Greenwich prides itself on being the world’s greatest source of historical maritime images. Its exceptional collections of over 4 million objects reach across continents, cultural divides, tumultuous seas and cosmic voids. The breadth of what it offers includes film footage and high-quality images of paintings, prints and drawings, maps and charts, scientific instruments, astrophotography, ship plans, historic photographs, manuscripts, ship models, antiquities and uniforms. 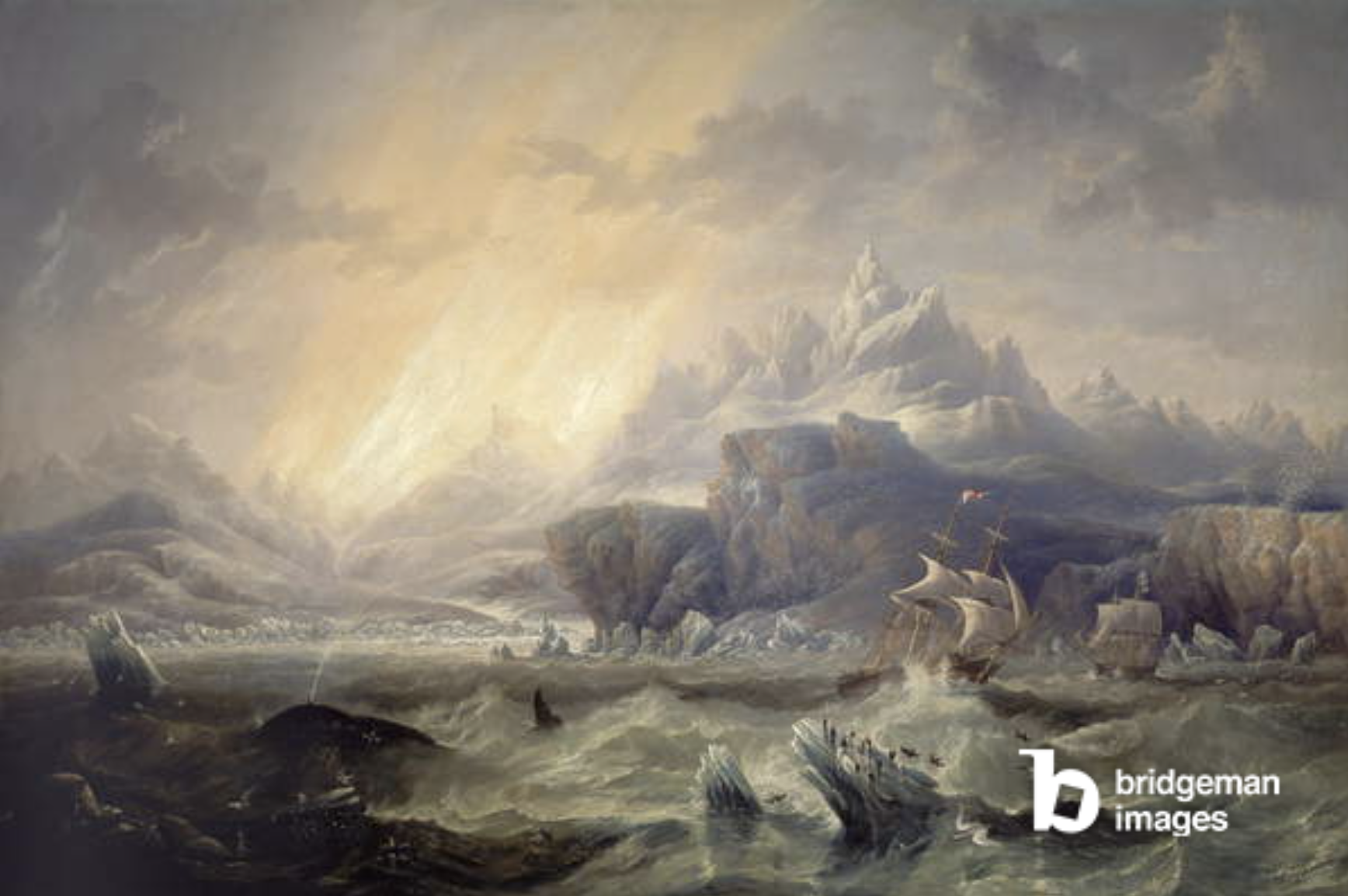 The museum was first created by the National Maritime Act 1934 under a Board of Trustees, appointed by HM Treasury. The collection is largely based on the donations of Sir James Caird (1864-1954). It was formally opened by King George VI on 27 April 1937. The first director of the gallery was Sir Geoffrey Callender, an English naval historian. With 14 different galleries to explore, the National Maritime Museum is a trove of maritime treasures… 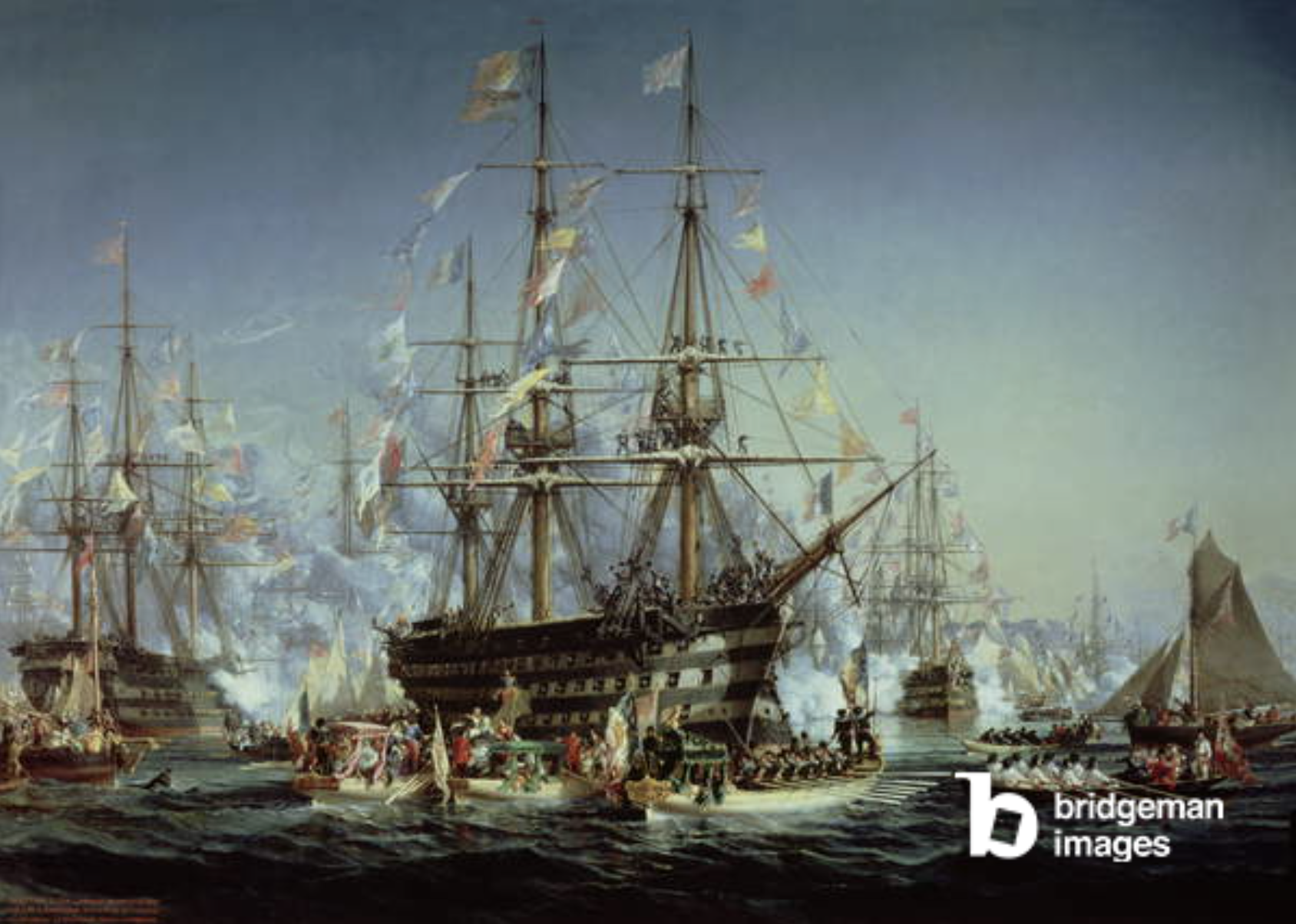 ‘The museum aims to achieve a greater understanding of British economic, social, political and maritime history and its consequences on the world today.’

Greenwich has always had close associations with the sea and navigation. It was once a landing place for the Romans, the Navy had roots on the waterfront, Henry VIII lived here and Charles II founded the Royal Observatory in 1675 for ‘finding a longitude of places’. The museum’s collection comprises more than 2 million items including maritime art (both British and 17th century Dutch), cartography, ship models and plans, manuscripts including official public records and instruments for time-keeping and astronomy. The most important holdings in the world on the history of Britain at sea are kept at the museum. Paintings relating to Captain James Cook and Vice-Admiral Horatio Nelson are also included in the collection. 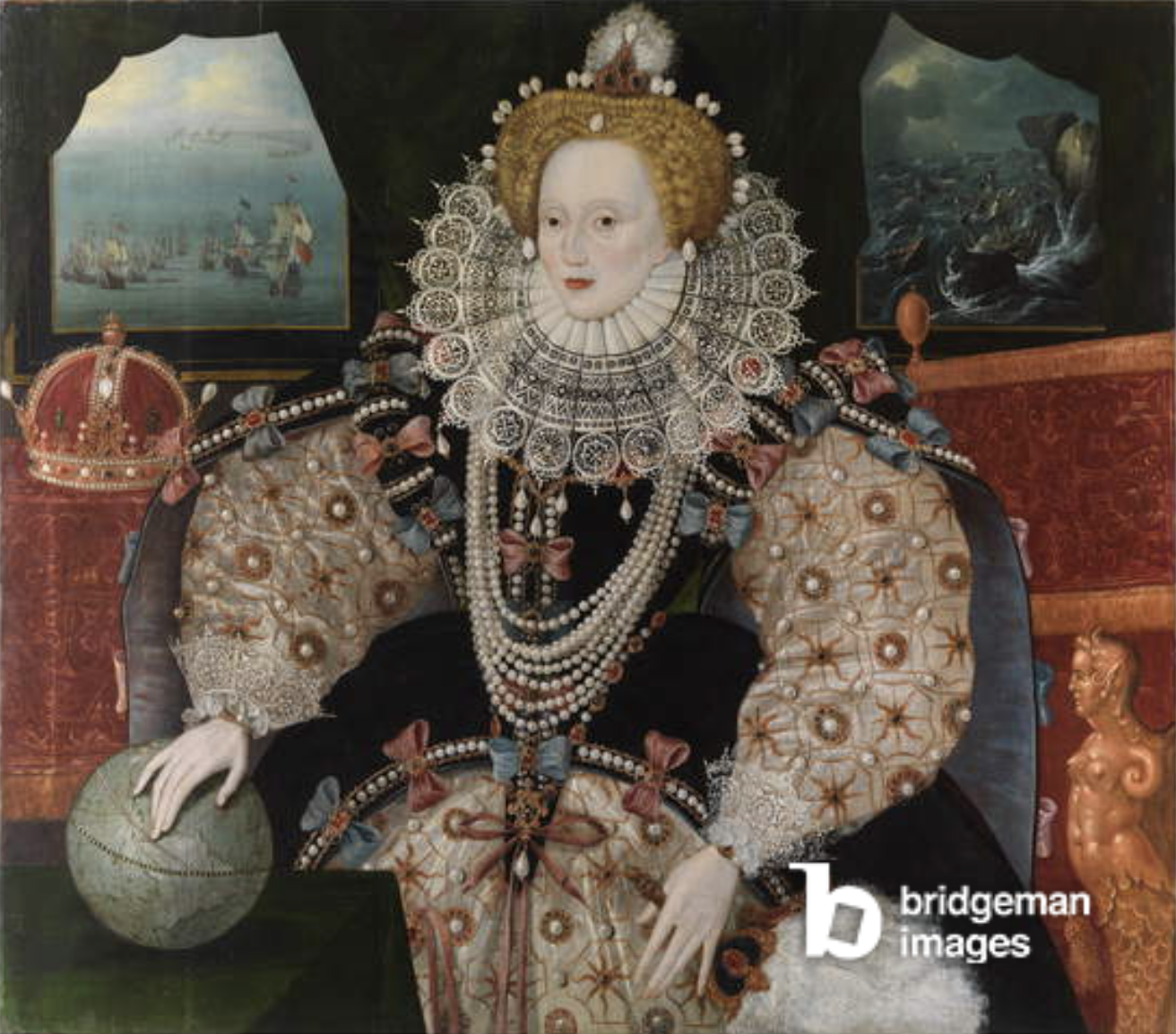 The collection's holdings are not restricted to historic documents and instruments, however. Objects and items, including several ornately detailed ship models, paintings and flags taken from the German Naval Academy Murwik after World War II also appear in the museum's general collection. 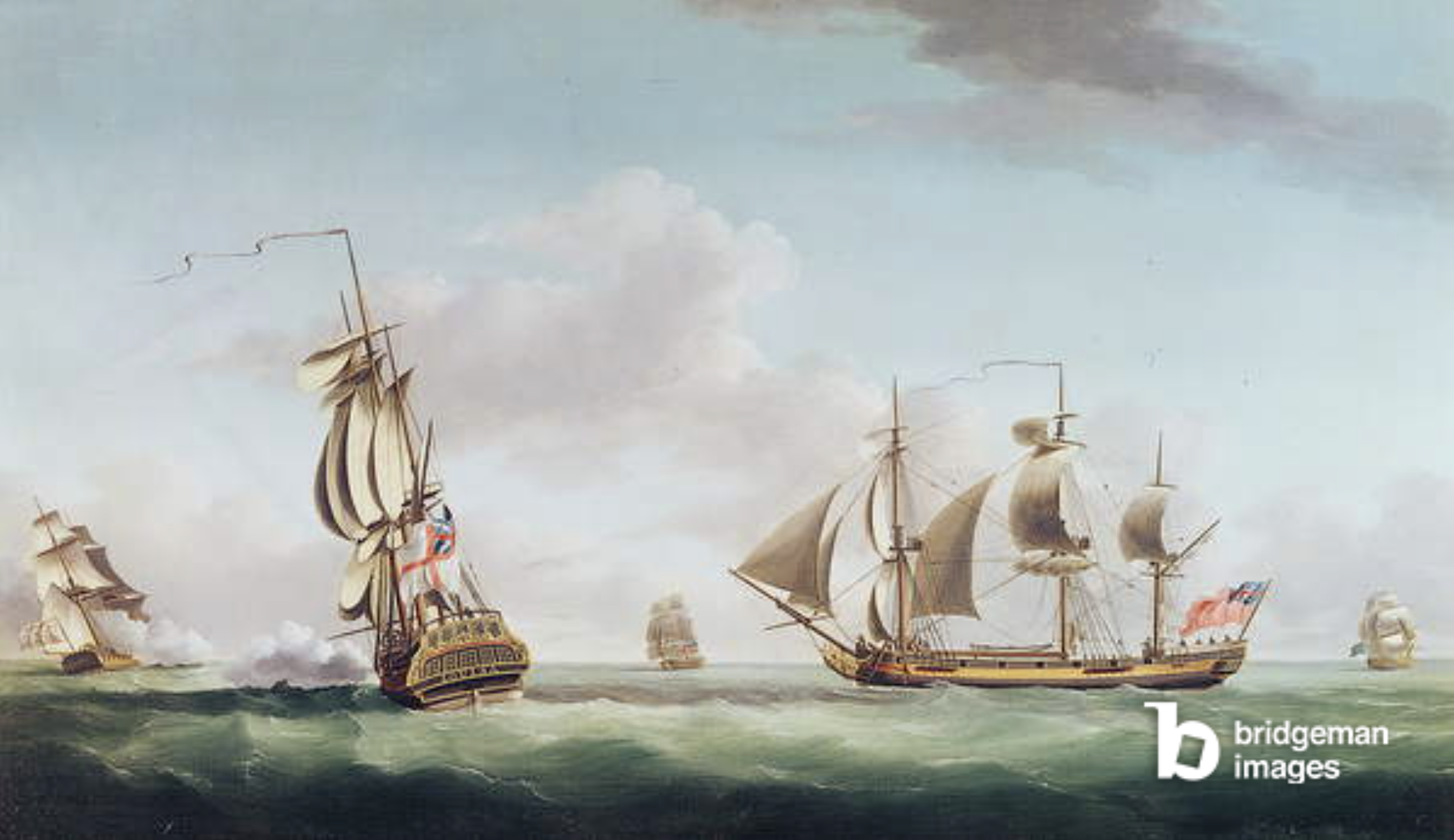 Various exhibitions have been held at the museum in recent years. Notable ones include Samuel Pepys: Plague, Fire, Revolution 2015, Ships Clocks & Stars 2014 and Emma Hamilton: Seduction and Celebrity 2016. The museum's Polar Gallery [TBA]

Yinka Shonabare’s replica of Nelson's HMS Victory in a bottle - ‘one of the most photographed artworks in London’ - is placed just outside the museum. The sculpture was initially commissioned by the Greater London Authority for the Fourth Plinth project in Trafalgar Square. 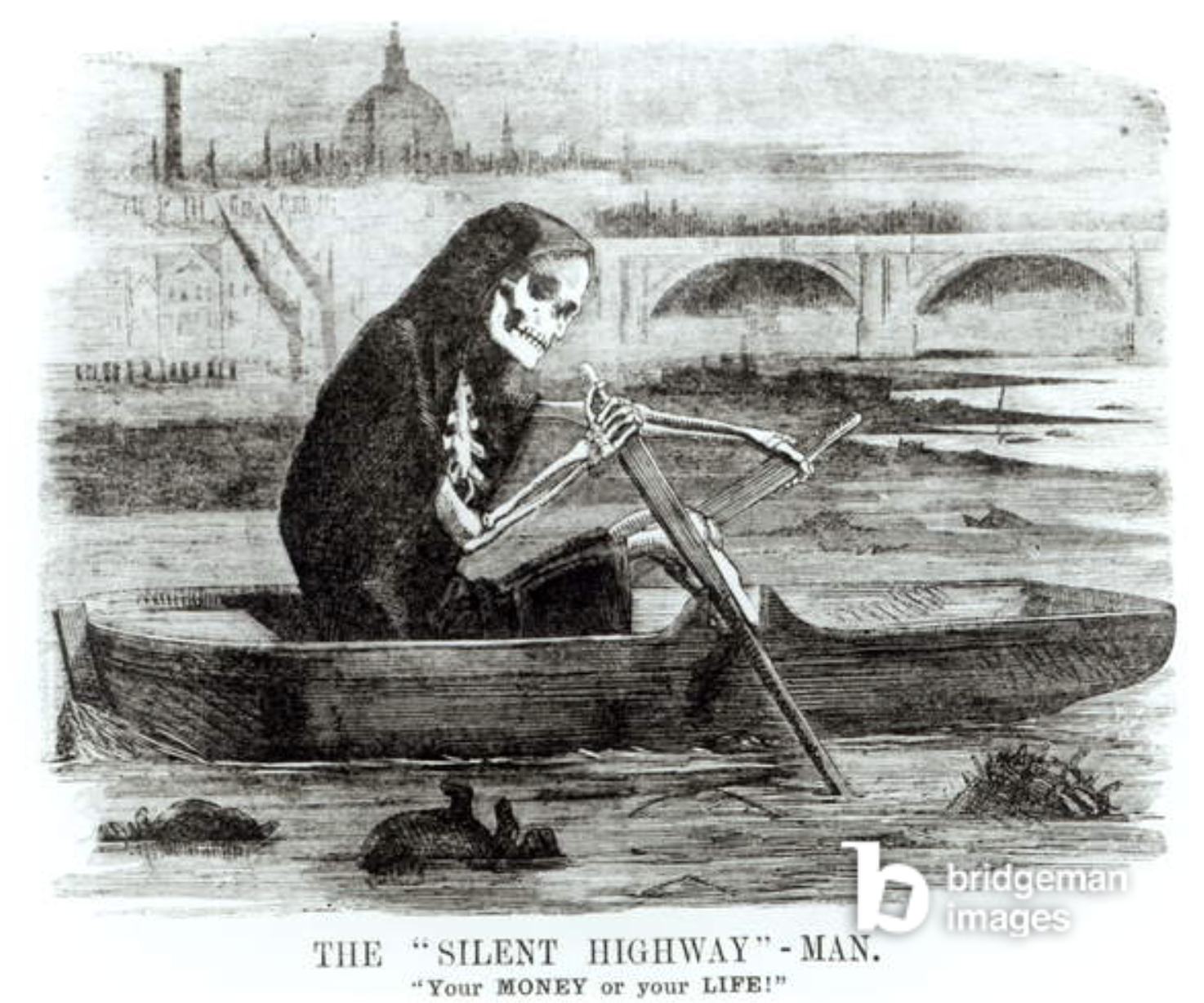 Each year the museum awards the Caird Medal. The Caird Medal was instituted in 1984 to mark the fiftieth anniversary of the museum's establishment. The medal honours the museum's major donor, Sir James Caird and is awarded to ‘an individual who, in the opinion of the Trustees of the Maritime museum has done conspicuously important work in the field of the museum's interests and is of a nature which involves communicating with the public’. Previous medallists include Eric McKee, Micheal S. Robinson, Jules van Beylen and C. R. Boxer. 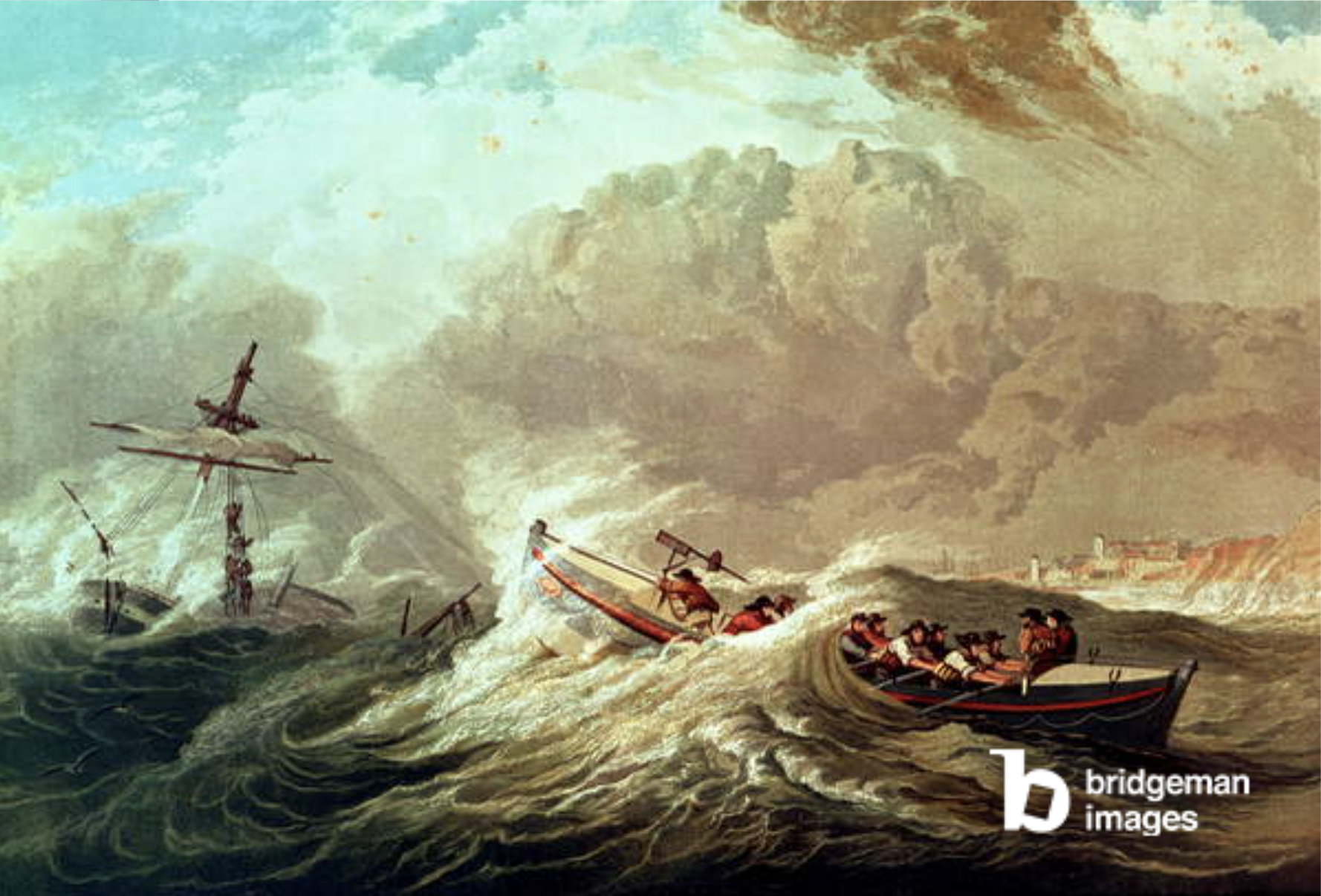 Tina Warner, Images, Media and Brand Licensing Manager for Royal Museums Greenwich, said: ‘It’s a pleasure to be working in partnership with Bridgeman USA. Creating digital engagement, as well as managing and distributing our highly valuable assets, is paramount to Royal Museums Greenwich and we are excited to be able to bring our diverse collections to new audiences’.

Bridgeman's Global Head of Content Partnerships, Edward Whitley, adds ‘We are absolutely delighted and honored to be chosen to represent the National Maritime Museum in North America. It is one of the largest and strongest collections of maritime history in the world. Bridgeman Images adds the UK's National Maritime Museum to its other maritime archives - from The Mariners' Museum and Park in Virginia to the Vancouver Maritime Museum and the National Museum of the Royal Navy, we have the most extensive maritime archive in the world available for licensing’. 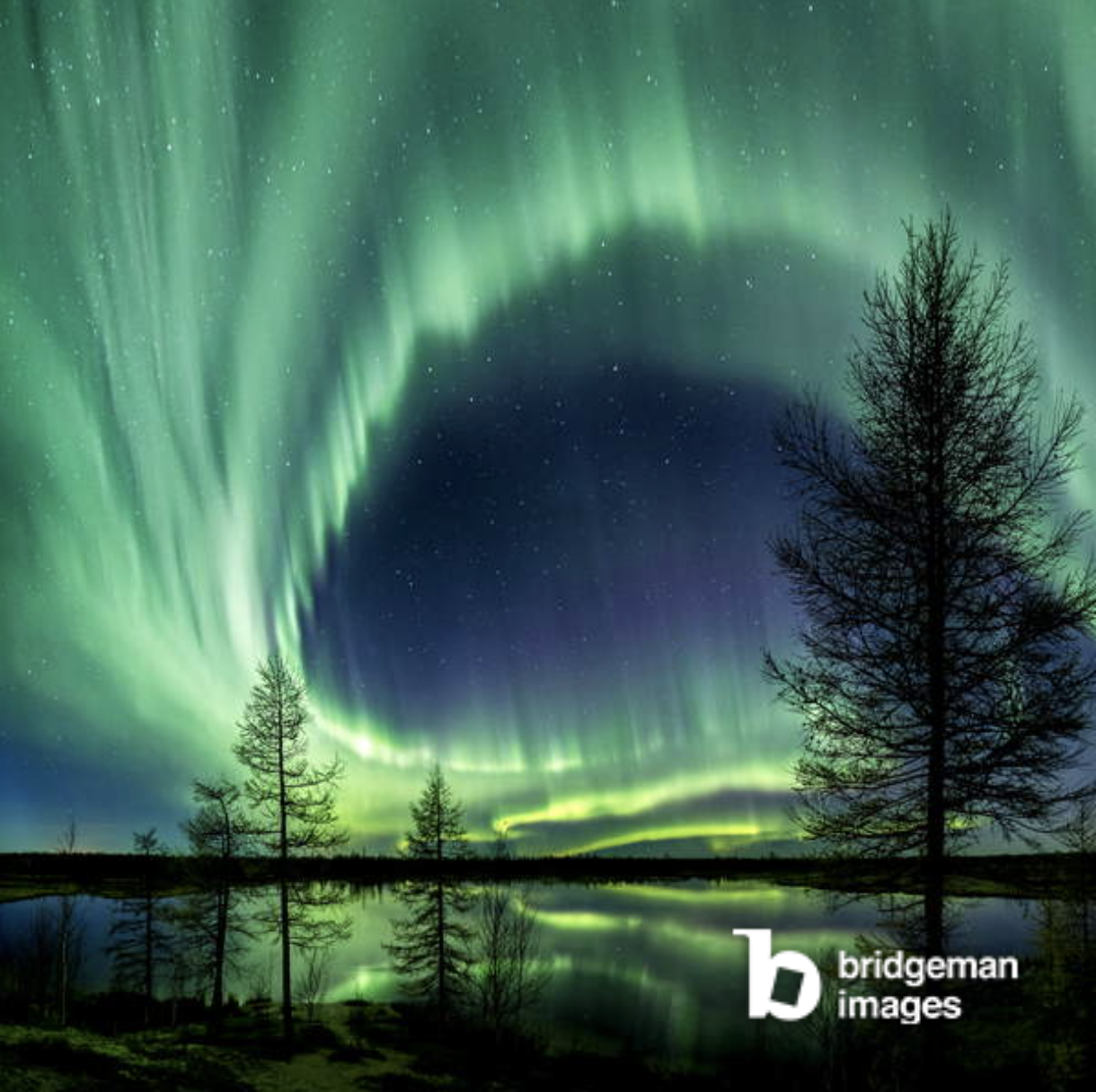 Click here to discover the fascinating collection of the National Maritime Museum on Bridgeman Images.

Can not find what you are looking for? Click here to contact us. We are always more than happy to help you with your research, at no obligation or additional cost.

Finally, if you wish to register or log in to our site you will be able to access several additional tools, including being able to download images and videos faster and other functions.

The Collections of the Palace of Versailles

The collections of the Palace of Versailles
Read More

The collections of French museums: the Condé museum at the Domaine de Chantilly
Read More