Mayotte Magnus came to photography fairly late in life after practising classical dance, classical guitar, choreography and painting. Each of these arts refined her powers of observation and interpretation.

‘It took me a long time to forget the brush, the smell of the paint, the quiet of the studio’

Her very special talent for portraiture emerged and evolved first in her paintings. In 1971, longing to concentrate on a proper career, she happened to meet Bruce Pinkard, a talented advertising photographer, who suggested to her to have a go at photography. It had never occurred to her … But she never looked back. 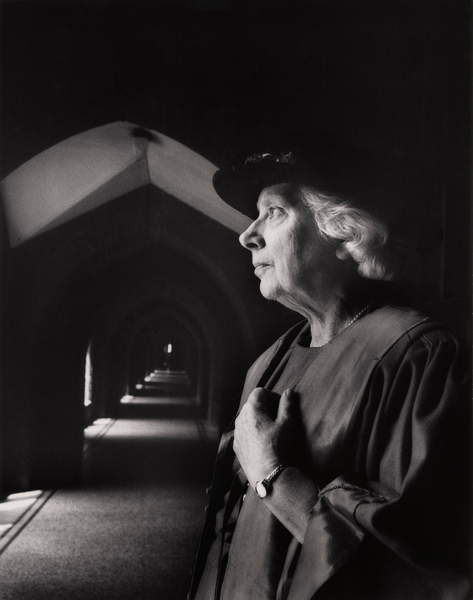 Mayotte Magnus was born in France in 1934. As a young adult, she moved to England. It was not until 1971 that she took up the art of photography. The following year she won 1st and 2nd place in an Ilford International competition and had an exhibition in La Fnac, Paris. 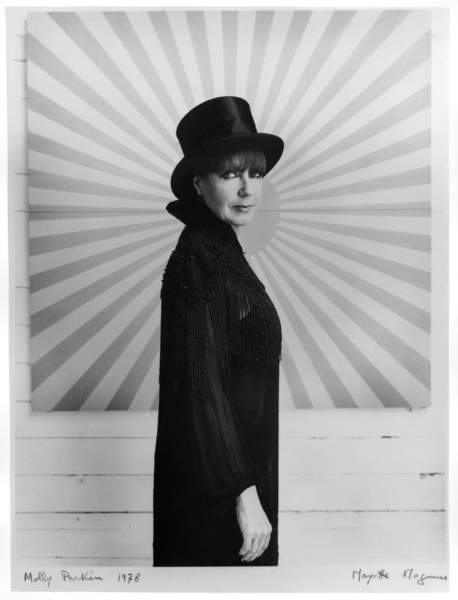 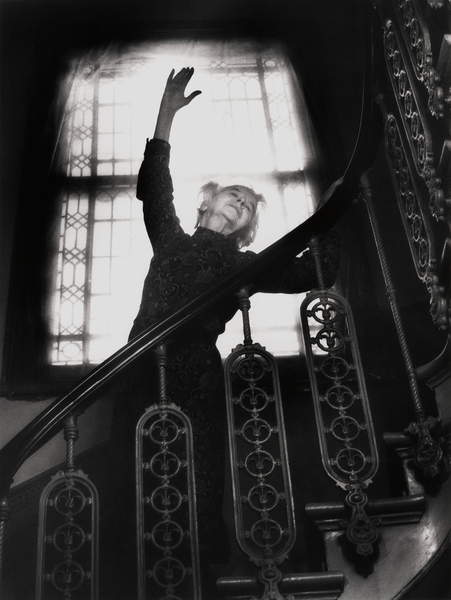 Another project Magnus worked on was a collaboration with her second husband, Jorge Lewinski and photographer Yusuf Karsh. This project focused on portraits of artists and writers. The work was well received at its exhibition in San Francisco, CA. 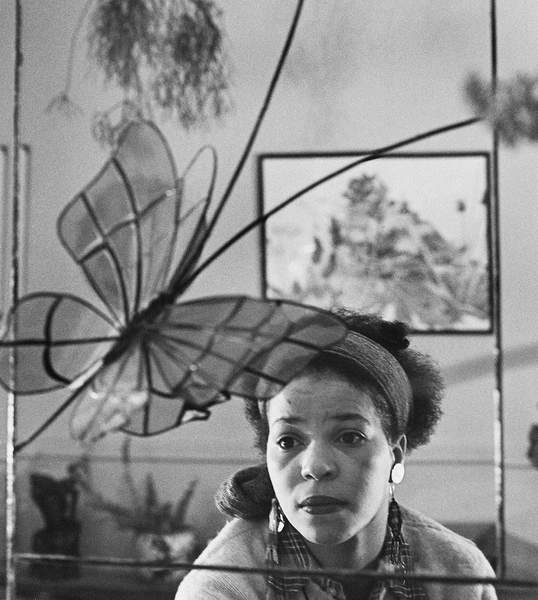 Ntozake Shange, 1978 (b/w photo), Magnus, Mayotte (b.1934) / Private Collection / ©Mayotte Magnus / Bridgeman Images
In the 1980s and 1990s, Magnus worked for many publications across multiple countries. During that time, her husband established the Lewinski Photography Course. They taught small groups of students all aspects of photography.
In 2018 she had a retrospective titled Illuminating women: Photographs by Mayotte Magnus National Portrait Gallery. 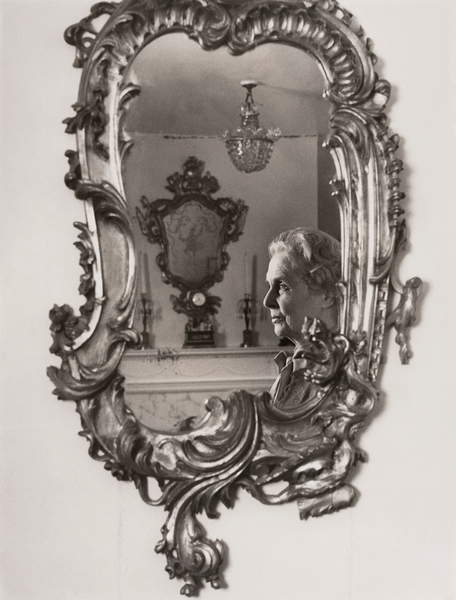