Dorothea Lange is an important influence on photojournalism and documentary photography today. Her photographs have connected with people for decades because of her ability to humanize her subjects and convey vulnerability and strength. Lange’s images tell a whole story with just a single image. 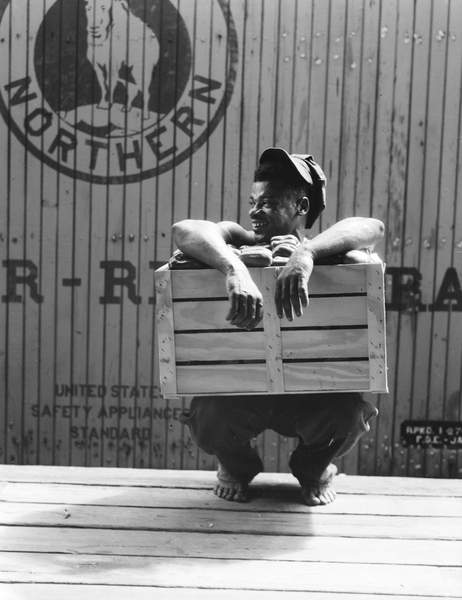 After studying photography at Columbia University in New York City, in 1918, she settled in California and began working in a photo studio. When the Great Depression struck, Lange found her calling. She began to photograph what she saw in her neighbourhood of San Francisco, the desperation of man. Images such as White Angel Breadline, San Francisco from 1933 would attract the attention of a newly formed United States government agency. 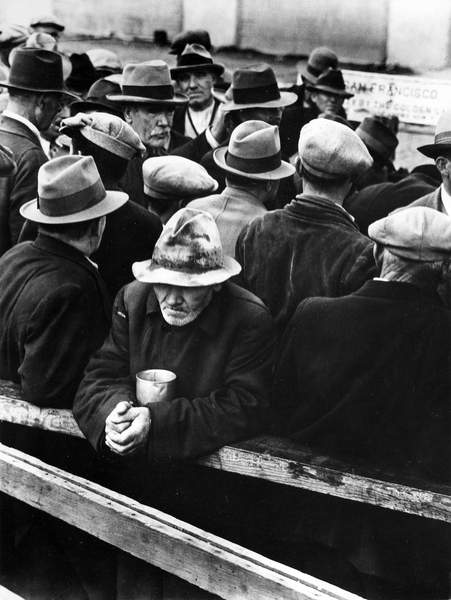 In 1935, the United States government formed the Resettlement Administration (RA). In 1937, the RA became the Farm Security Administration (FSA). These programs hired photographers to document America between 1935 and 1944. Dorothea Lange was one of those photographers, and in 1936 she took one of the most recognized images to come out of the program, and it is an image that has withstood the test of time. 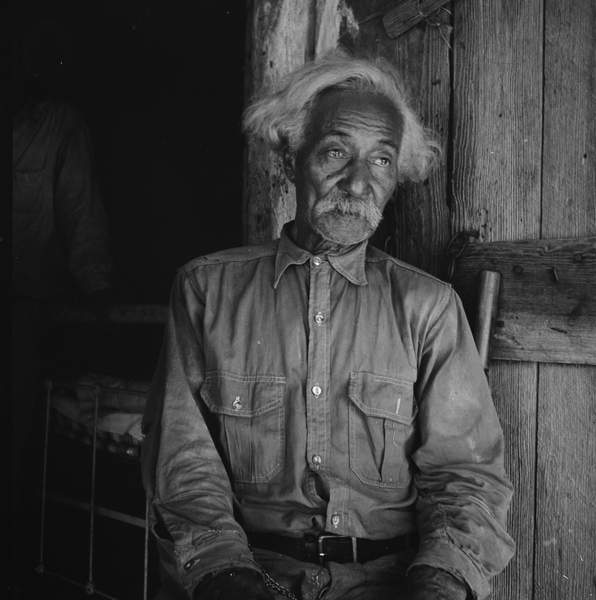 The photograph of the Migrant Mother 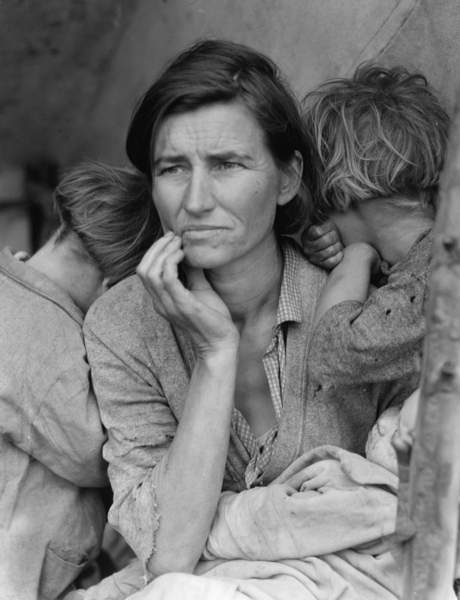 The image of the Migrant Mother was exhibited at The Museum of Modern Art in 1940, only four years after it was made, under the name Pea Picker Family, California. It was then exhibited for a retrospective of Lange’s work at MoMA following her death, where it was retitled Migrant Mother, Nipomo, California. The Migrant Mother image helped Lange earn the prestigious Guggenheim fellowship in 1941, becoming the first woman to receive the fellowship. 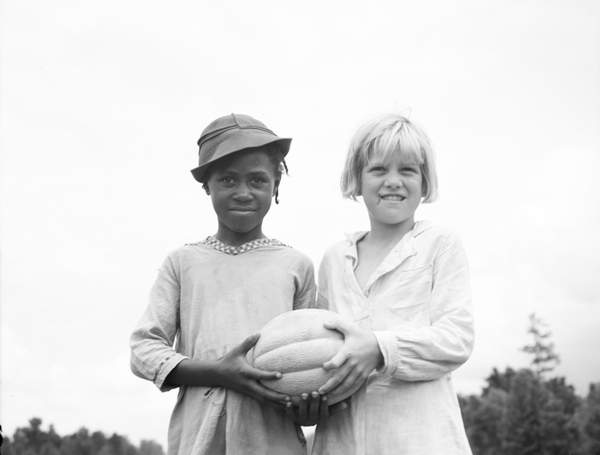 Lange continued her work in documentary work in social justice as the United States entered World War II in 1942 by working for the War Relocation Authority. Her assignment was to document the internment of Japanese Americans. 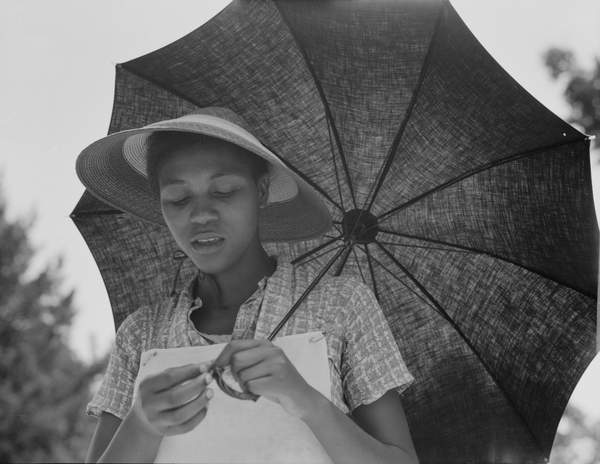 She strongly opposed that policy but took the assignment to make sure there was a record of these actions for the future. Thus her images were highly critical of the evacuation and internment of Japanese Americans. As a result, the US Government seized the photographs until after the war then placed them into the National Archives without drawing much attention. 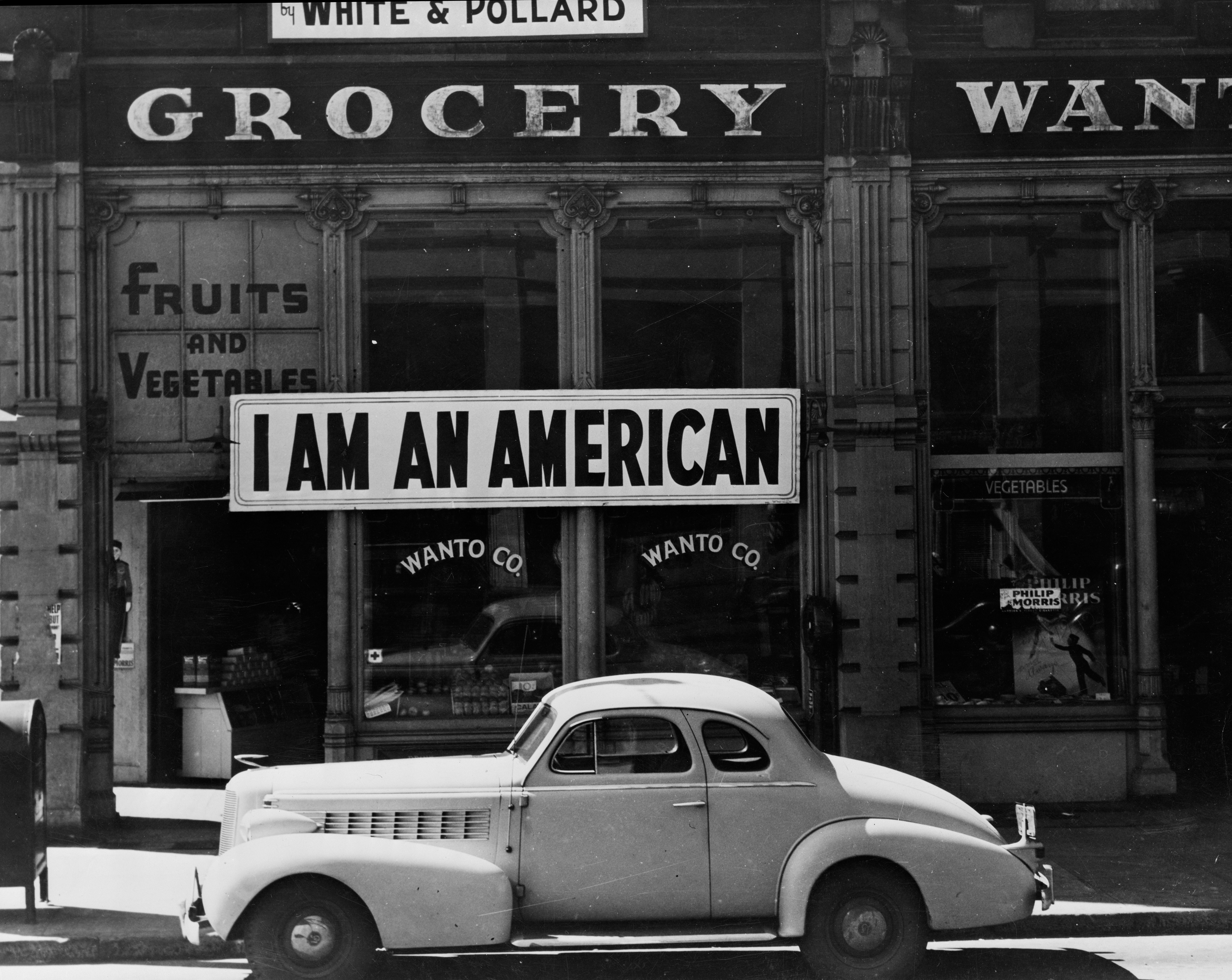 In 1952 Lange co-founded  Aperture, a quarterly periodical, with Ansel Adams, Barbara Morgan, Minor White, Beaumont Newhall, and Nancy Newhall. That same year she met Edward Steichen, and from 1953 to 1954, Lange worked with Steichen on the 1955 MoMA exhibition “The Family of Man”. It exhibited 503 photographs from 69 countries and was seen by over nine million people over its eight-year tour of the world. 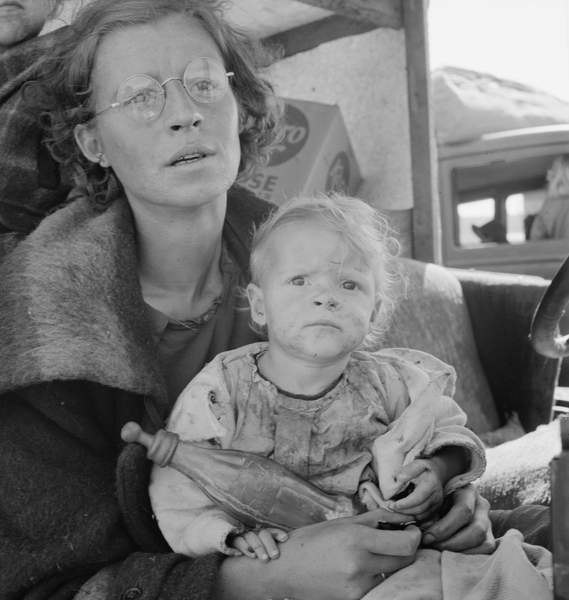 In the 10 years before her death in 1965, Dorothea Lange photography focused on documenting life in Asia. In her last three months, Lange helped curate the MoMA retrospective of her work. It was MoMA’s first solo exhibition of work by a female photographer. 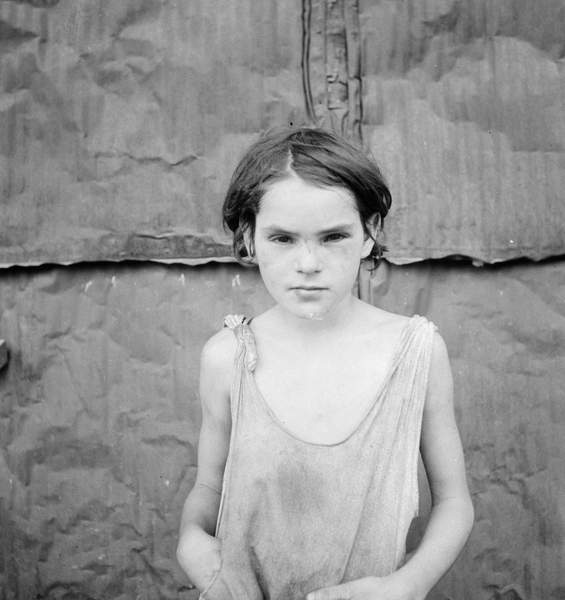 Female Photographers - Brief History of Women with a Camera

We take a look at great female photographers showing us their view of the world from behind the...
Read More