“The camera is an instrument that teaches people how to see without a camera.” – Dorothea Lange

Dorothea Lange was an American photographer known for her powerful images of human suffering and hardship, especially images captured during the US Depression in the 1930s. The famous Depression photographs were commission by the Farm Security Administration (FSA). For 5 years from 1935, Dorothea and her husband Paul Schuster Taylor (a professor of Economics) documented rural poverty and the exploitation of sharecroppers and migrant labourers  – Taylor interviewing and gathering economic data, and Lange taking photos. The resulting body of work highlighted the plight of the ordinary rural people, many of whom were on the brink of starvation, and prompted to government to come to their aid. Lange’s deeply effecting work during this period has come to define the Depression era – especially the iconic ‘Migrant Mother’ –  and greatly influenced the development of documentary photography.

She went on to document the forced eviction of Japanese-Americans after the attack on Pearl Harbour in 1941. The resulting photographs were so obviously critical that the Army impounded most of them, so were not seen publicly until after the war.

“Under this mask, another mask. I will never be finished removing all these faces.” – Claude Cahun

Caude Cahun born Lucy Renee Mathilde Schwob, was a Jewish-French photographer, sculptor and writer. She changed her name to the gender neutral Claude Cahun in 1917. A very different photographer to the outwardly focused Lange, Cahun’s work mainly comprises self-portraits which have a surreal and self-exploratory quality. Her questioning of gender roles was revolutionary and perhaps too ahead of her time. Her work only received recognition 40 years after her death, and has gone on to influence contemporary photographers such as Gillian Wearing, Cindy Sherman, Nan Goldin and Del LaGrace Volcano. 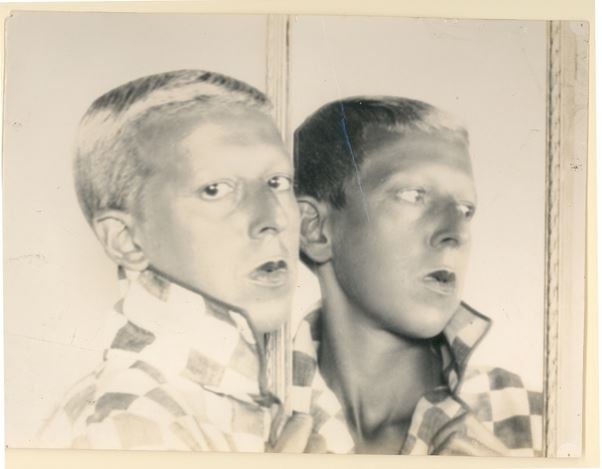 “My aspirations are to ennoble Photography and to secure for it the character and uses of High Art by combining the real & Ideal & sacrificing nothing of Truth by all possible devotion to poetry and beauty.”
– Julia Margaret Cameron to Sir John Herschel, 31 December 1864

Julia Margaret Cameron was a British photographer. She took up photography relatively late in life at the age of 48, her photographic career spanning only 11 years. In that short time, however, she produced some of the most ground breaking photography of the 19th century. She was mainly a portraitist, and her subjects were often friends and family who she dressed up as characters in biblical, historical and allegorical stories. She also photographed famous people of the time, including: Charles Darwin,  Alfred Lord Tennyson, Robert Browning, John Everett Millais, William Michael Rossetti, and Edward Burne-Jones. Her photographs were often deliberately out of focus and had smudges and scratches showing her developing process, and this avant-garde technique meant that she received a lot of criticism at the time. She is now considered one of the most important photographers of the 19th century, her beautiful compositions and the dream like quality of her images often imitated by more contemporary photographers. 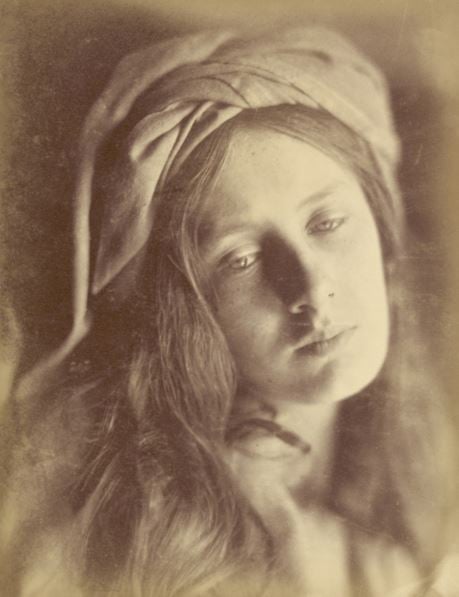 “Too many photographers try too hard. They try to lift photography into the realm of Art, because they have an inferiority complex about their Craft. You and I would see more interesting photography if they would stop worrying, and instead, apply horse-sense to the problem of recording the look and feel of their own era.” Jessie Tarbox Beals

Jessie Tarbox Beals was an American photographer, the first published female photojournalist in the United States. She first got interested in photography after winning a camera through a magazine competition at the age of seventeen. She eventually went on to become a prolific press photographer, her subjects ranging from shots of auto races and portraits of society figures, to her now well-known photographs of Bohemian Greenwich Village and the New York slums. Sadly she died in poverty and relative obscurity, but she is now recognised as a great reportage photographer and trailblazer for women in journalism. 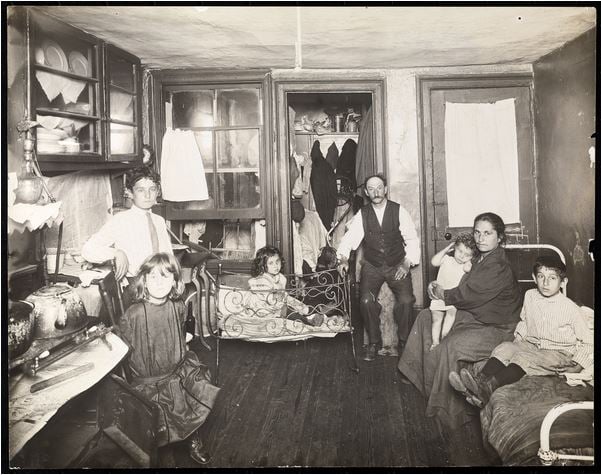 “The key to artistic photography is to work out your own thoughts, by yourselves. Imitation leads to certain disaster. New ideas are always antagonized. Do not mind that. If a thing is good it will survive.” – Gertrude Käsebier

Gertrude Käsebier was one of the most influential American photographers of the early 20th century. She is known for her images of motherhood, her portraits of Native Americans and her promotion of photography as a career for women. She took up photography after going to art school at the age of 37, and quickly became obsessed with the medium. Although as a wife and mother it was difficult to have independence, she was determined to forge a career in photography. She is probably best known for her portraits of Native Americans, who she first met through Buffalo Bill’s Wild West show. She held great respect and admiration for the Sioux people, which comes through in her portraits.

“I cannot, as you [Edward Weston] once proposed to me – solve the problem of life by losing myself in the problem of art … in my case, life is always struggling to predominate and art naturally suffers.” – Tina Modotti

Tina Modotti was an Italian-born artist who immigrated to the United States when she was 16. She acted in plays and silent films, and worked as an artist’s model during her first years in the country. In 1920 she met photographer Edward Weston, who was a great influence on her subsequent work. They became lovers, and in 1923 they moved together to Mexico City, which had become a cosmopolitan center in the interwar years. There, cultural and political expatriates like Weston and Modotti, Sergei Eisenstein, and Leon Trotsky moved in bohemian circles with Mexican intellectuals and artists such as Frida Kahlo and Diego Rivera. Modotti and Weston opened a portrait studio in the city. Modotti became an activist and a member of the Communist Party – her political views often reflected in her images. She also produced romantic artistic images, distinct from her more documentary-style work.

“She was an artist; uncommercial, unconventional, uncompromising. No print left her studio unless she had achieved what she wanted, with shades from velvety black to the most delicate grey.” – Prof. Otto Frisch

Lotte Meitner-Graf was an Austrian portrait photographer, who moved with her family to London in 1937 where she opened a Studio on Bond Street. She was a prolific photographer, and during her career she photographed a number of well known people in all fields, from the world of science to Hollywood stars. Famous sitters included Danny Kaye, John Gielgud, William Lawrence Bragg, Dorothy Hodgkin, and Max Perutz. Her images are powerful and imbued with a sense of the sitter’s character.

More Women Photographers in the collection:

Dorothea Lange is an important influence on photojournalism and documentary photography today. Her...
Read More

For Wanda Wulz photography was part of her family history, born on July 25, 1903, into a dynasty of...
Read More