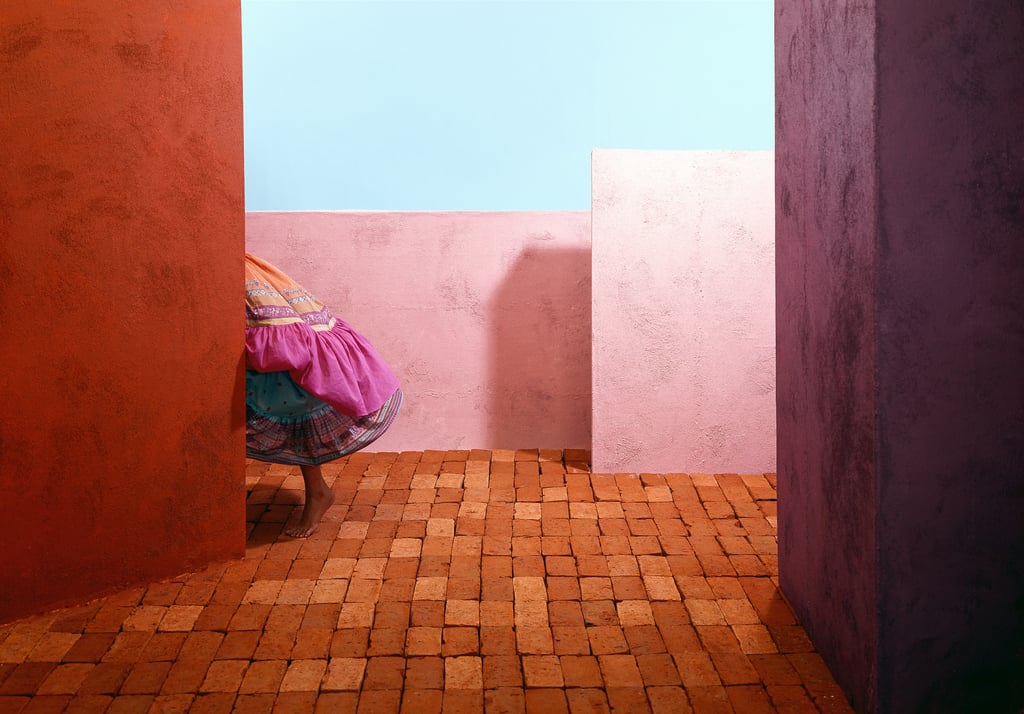 Maria Vittoria Backhaus is a contemporary great female photographer who was a pioneer of still life and interior design photography. She finds inspiration in a blend of 1960s pop art and minimalist, conceptual art.

Her work includes photographing for Fotoromanzi, Italian comics illustrated by photographs rather than drawings, in the 1960s. In the 1970s and 1980s, she worked as a fashion photographer, utilizing elaborate sets, which was uncommon at the time. One of her most recent projects is ICONS, where she took inspiration from classic saints to create digital collages for the icons of secular culture.

A reporter first, fashion photographer later, and not only. Interiors, objects, nature... After studying scenography at Brera, and after a stay in Paris following the French May, Maria Vittoria Backhaus collaborated with stylists and designers, immortalizing the moment of maximum creativity in the 70's and the birth of Made in Italy, thanks to which Italian fashion and design began to emerge on the international scene. 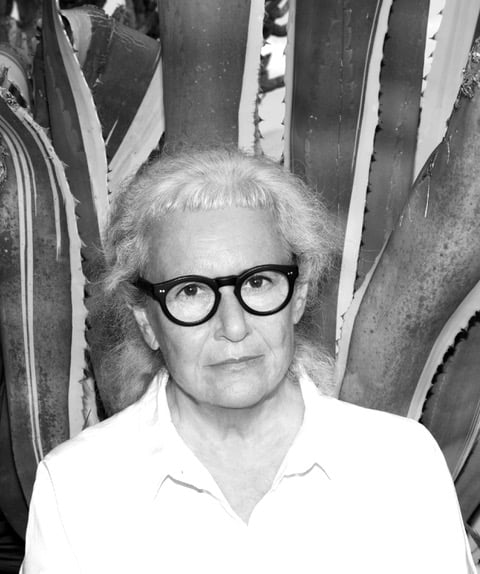 This, in short, is the story of Maria Vittoria Backhaus. But we prefer you to discover it through her words. That's why we asked her a few questions: 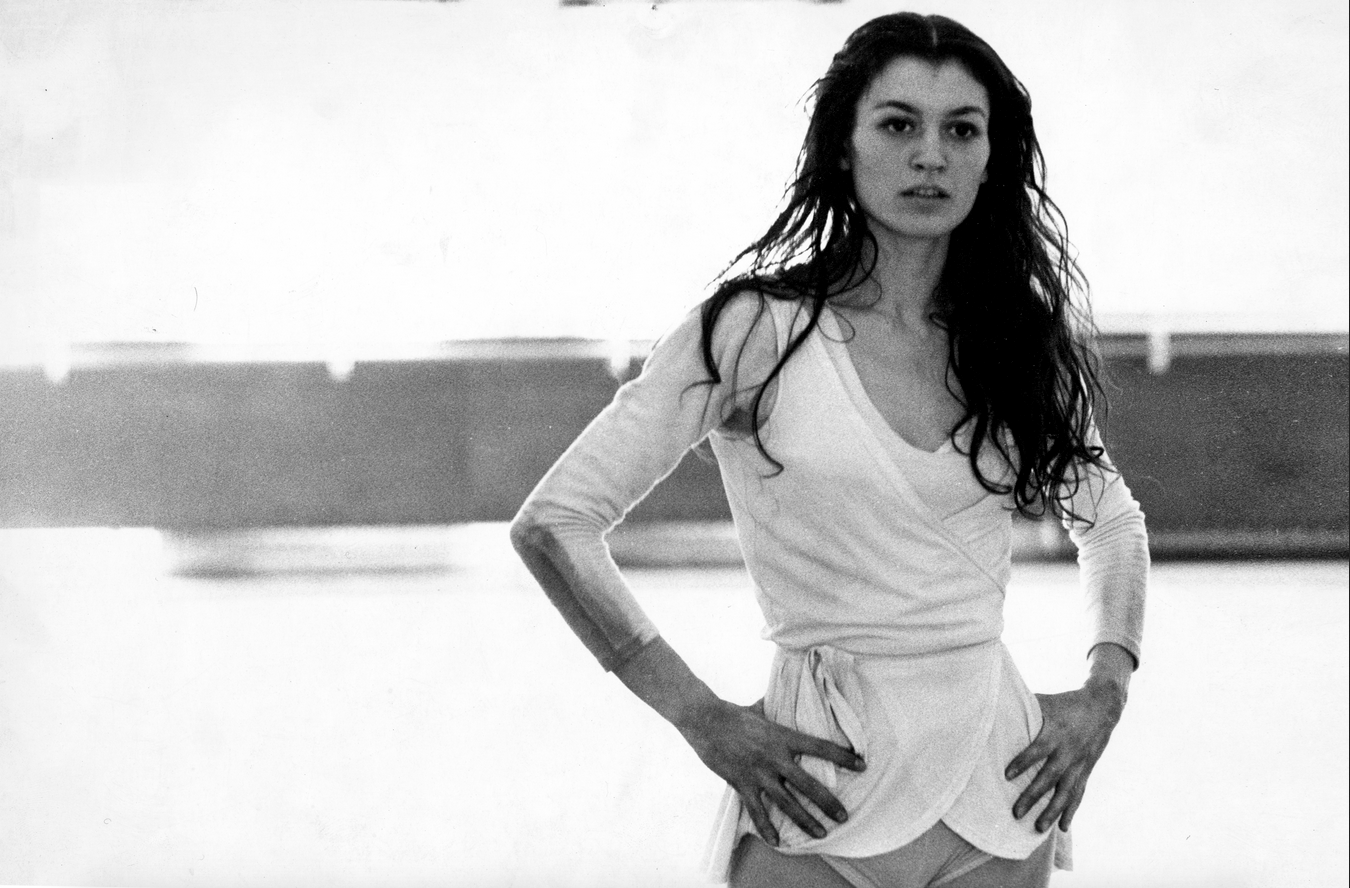 How did you get to the camera, what were the first reportages?

After attending Scenography at the Accademia di Brera in Milan, I started taking pictures by chance during a trip to Sicily. Reportage photography thus became my job. I have published several reports in various magazines and then move, later, to studio photography of fashion, still-life and design.

Do you remember your first fashion shot?

My first fashion photo, imagined together with Walter Albini: a colorful set built and painted in my studio, inspired by Barragan, where a skirt and a woman's foot pass by.

The sets of your fashion shoots, particularly for Walter Albini, are memorable and dictated a style. What are your visual and artistic references?

As far as art is concerned, cinema, theater, painting, but in the design and construction of my sets, the desire to tell the story of my time is always decisive.

How has the work of the photographer changed from when you started to today?

The photographer is no longer asked for projects and creativity but often to be an executor of other people's ideas.

You have experimented a lot with the use of Polaroid, would you like to tell us why and what are your favorite subjects?

I really loved and used all types of Polaroids. For a long time, I photographed only with the Polaroid 809 that let me work with a large-format camera 20x25 with very special results. This Polaroid got me closer to the subjects, taking much more essential photos.

After the first reportages and then the work for fashion, and in addition to your passion for nature, you are a collector of toys and small objects. Can you tell us how they become unexpected sets and subjects for new photographic shots?

In the past, I had always built large sets for my photos, and since the 70's I started to re-propose them in miniature and to set my stories on them. 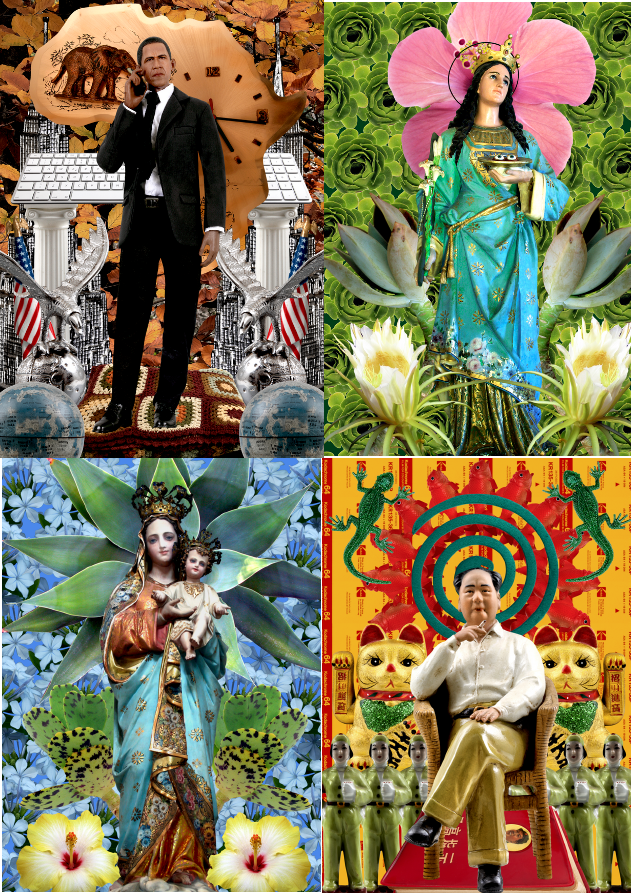 Is there a photo you are particularly fond of?

No. However, I always hope that I've managed to take a photo that tells something and that hasn't been taken yet. My favorite? The one I'm going to take. 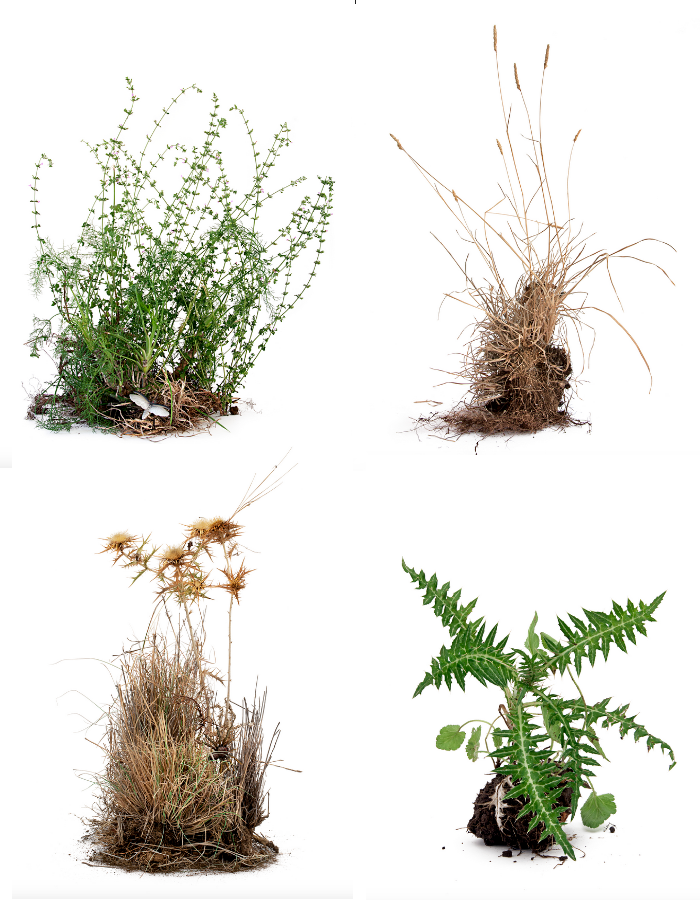 The present and past work of Maria Vittoria Backhaus is the result of rigorous professionalism: the images act simultaneously as a record of reality and as a continuous invention that tells a story.

Shots that exemplify the opposite of improvisation, or rather the result of conscious and rigorous thought and research that materialize the culminating moment of a precise mental journey.

Timeless photographs: they could have been taken yesterday or tomorrow. 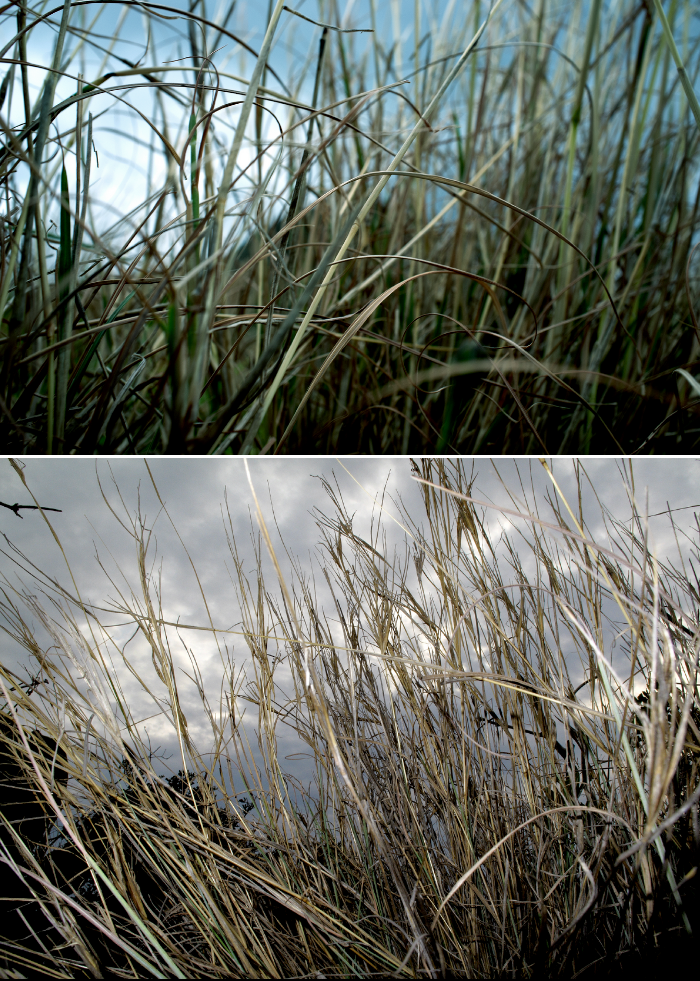 Maria Vittoria Backhaus's work has been published in major fashion and design magazines, and she has worked on numerous advertising campaigns and catalogues. She lives and works in Milan, and has spent much of her time on the island of Filicudi, which recurs in many of her works.

It was with great pleasure that she let Bridgeman Images into her Milan studio, and we are happy to be able to represent her archive worldwide.