The Captivating European Illustrators you Need to Know

Magazines and publications can be made so much more interesting or appealing when illustrations adorn their pages, don’t you think? Here is a selection of some of the finest European illustrators from the 19th and 20th centuries that helped to capture a moment, a feeling or a story: 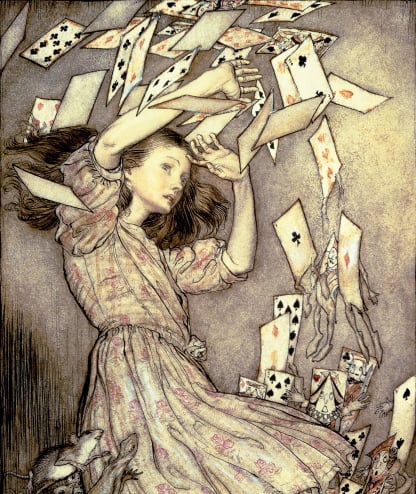 Arthur Rackham (1867 – 1939) is widely regarded as one of the leading illustrators from the ‘Golden Age’ of British book illustration, which roughly encompassed the years from 1890 until the end of the First World War. During that period, there was a strong market for high quality illustrated books which were usually given as Christmas gifts. Rackham depicted many of our favourite childrens’ stories and fables, such as this dynamic and practically luminescent illustration from Alice’s Adventures in Wonderland. 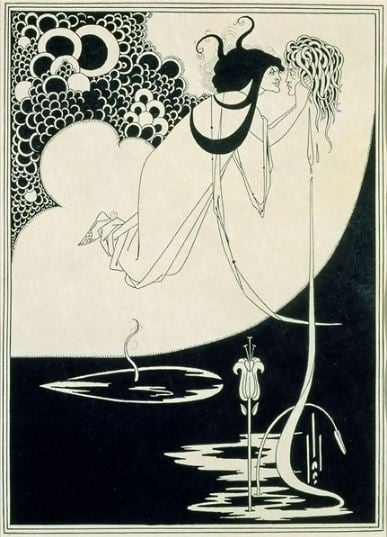 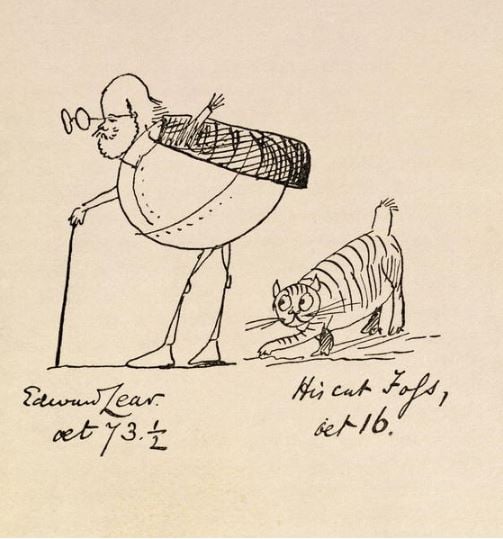 Edward Lear (1812 – 1888) was an English man of many talents – an artist, illustrator, musician, author and poet. Nowadays he is known mostly for his literary nonsense in poetry and prose, especially his popular limericks. His style of illustration echoes his fondness for quirky nonsense, from a sketchy style similar to Quentin Blake’s to more detailed drawings that perfectly portray his humorous musings. If you’re looking for some light entertainment or procrastination, do have a read of his work!

Let’s escape England for a bit and move on to France and George Barbier (1882 – 1932), one of the great French illustrators of the early 20th century. He was regularly commissioned to design theatre and ballet costumes, to illustrate books, and to produce haute couture fashion illustrations. Barbier led a group from the Ecole des Beaux Arts who were nicknamed by Vogue as “The Knights of the Bracelet”—a tribute to their fashionable and flamboyant mannerisms and style of dress. He achieved mainstream popularity through his regular appearances in L’Illustration magazine and for his ability to epitomise the elegance of the era. 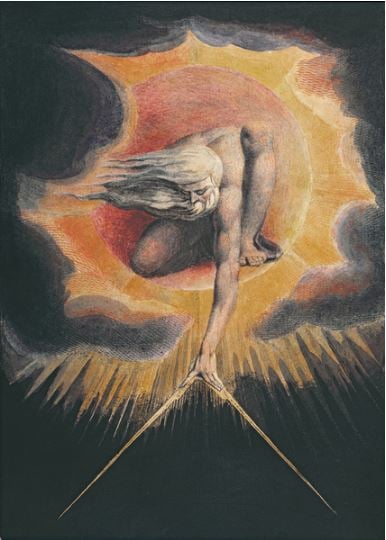 William Blake (1757 – 1827) was an English poet, painter and printmaker who was largely unrecognised during his lifetime for his talents. He is now considered to be a seminal figure in the history of the poetry and visual arts of the Romantic Age. The Ancient of Days is thought to be one of his best works, though he produced numerous breathtaking and symbolic illustrations. His images have a special, original quality because although the designs may be printed, he hand-coloured them with watercolours, part of a technique he invented called illuminated printing. His illustrations surround and decorate his poetry, emphasising the pictorial quality of the text. You can really feel Blakes’s Tyger ‘burning bright’ in each of his varied versions.

Get in touch at uksales@bridgemanimages.com for more information on licensing and clearing copyright

Ancient Egypt: A journey through the afterlife – bridgeman blog

Explore ancient Egyptian beliefs about life after death, as illustrated in the Book of the...
Read More

What the Dickens? – bridgeman blog

Malcolm English takes us on a magical ride back to 1960’s Swinging London and reveals the...
Read More