We all remember the days spent in our youth colouring in fun cartoon designs and that very real struggle to stay within the lines. Now, the colouring fad is officially back, and it’s not just for kids!

Psychologists say that when we concentrate on the activity of colouring, it takes our focus away from worries, whilst stimulating motor skills, senses and creativity. With all the stresses of daily life then, it’s no wonder that adult colouring books have become a huge hit; Millie Marotta’s Animal Kingdom, published by Batsford, has sold more than 320,000 copies in the UK alone since January.

To inspire you to ditch chapter and verse in favour of black outlines and felt-tips, here is my pick of potential colouring book images from our archive: 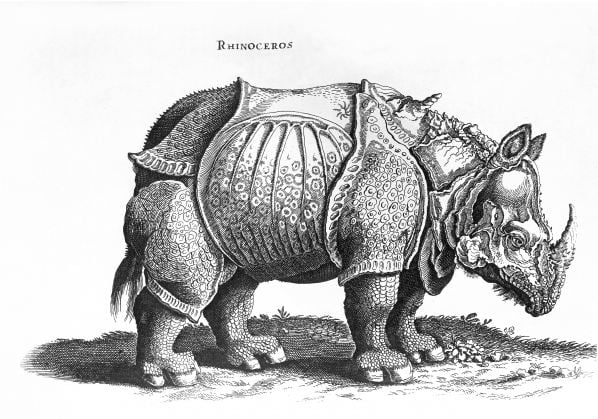 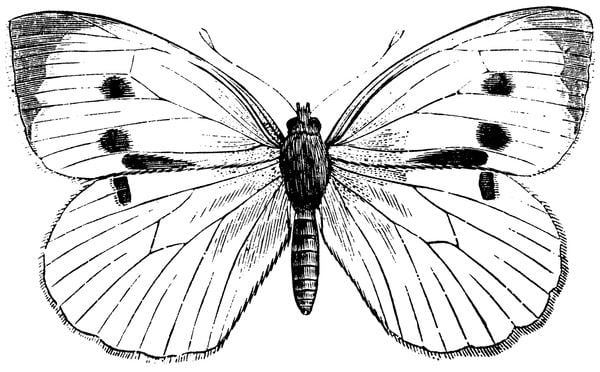 It is no surprise that animals are a big hit for colouring books as we are endlessly fascinated by their exotic colours and wonderful patterned coats. The Bridgeman archive is home to a vast collection of animal images, from predators in the wild to your sweet, domestic pets. 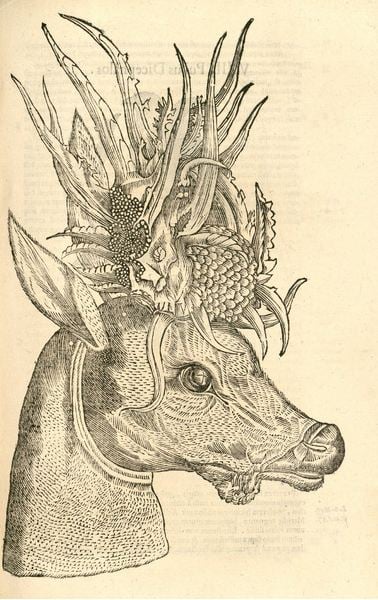 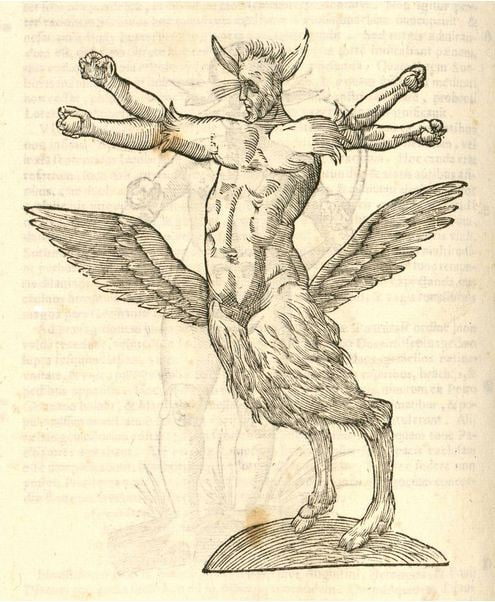 While animals may have a more specific appearance, there is no better way to let your imagination run free than with mythical monsters and other curious creatures. Who’s to say if they have a pink neck or green eyes – only your creativity can decide. 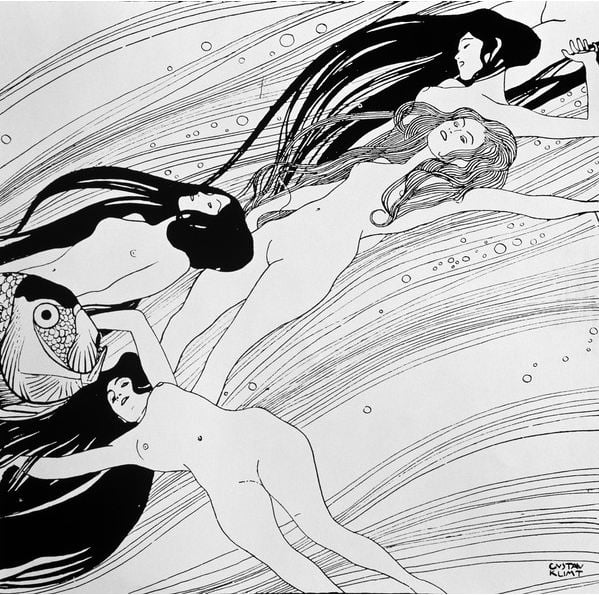 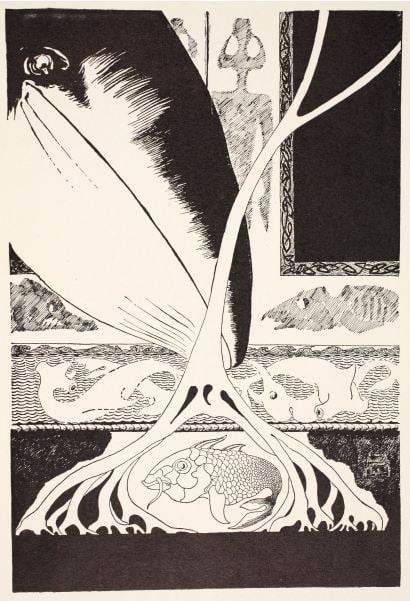 Gustav Klimt is better known for his colourful and decorative style of painting, so it is quite unusual to see his monochrome drawings. As one of my favourite artists, I would love the chance to try and recreate his characteristic style using an illustration like ‘The Blood of Fish’.

Aquatic life overall is strongly associated with a sense of tranquillity and as such these kind of images would perfectly compliment the objective of a stress-relieving colouring book. 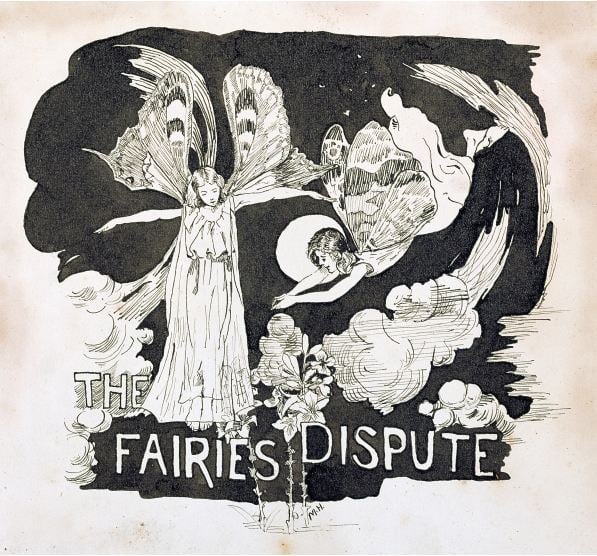 Fairytales, dreams and whimsical scenes are wonderful subjects for colouring books; the illustrations are often beautiful, intricate and occasionally abstract, helping to transport the viewer to another world away from troubles. 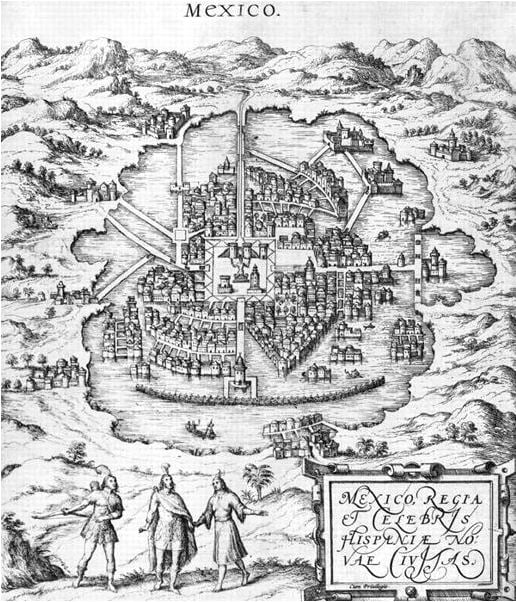 Maps contain a lot of detail by their very nature and therefore make for a great subject to colour, whilst also teaching you some geography! From old-fashioned maps to the contemporary patterned versions by Studio artist Georgina Naisbitt, the world is at your felt-tips. BOOb 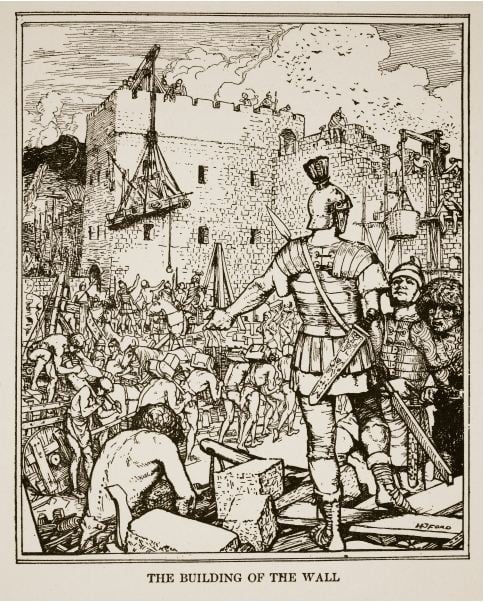 The building of the wall, illustration from ‘A History of England’ by C.R.L. Fletcher and Rudyard Kipling, 1911, Henry Justice Ford / Private Collection / The Stapleton Collection / Bridgeman Images

How well do you remember your history? Get up close and personal with the most renowned events and figures of all time with a historical colouring book. 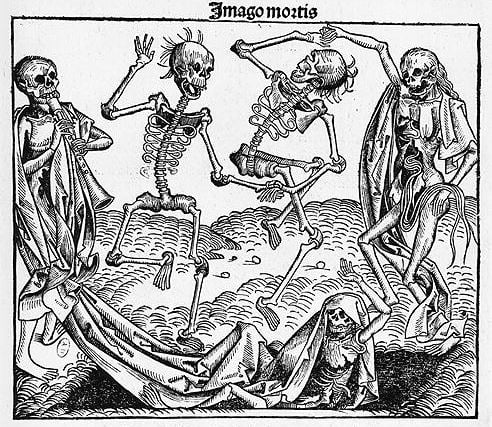 Just as gothic images are widely popular in tattoo designs, I imagine that macabre imagery such as skulls and flames will also find their place in adult colouring books. 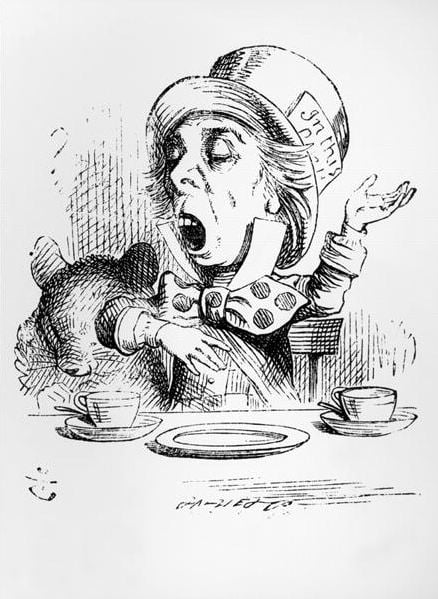 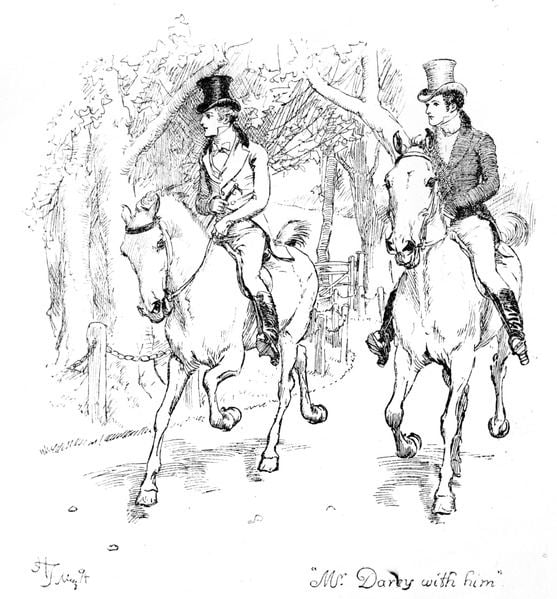 What better way to make your favourite stories come to life than by colouring their illustrations? The Mad Hatter could be made madder than ever with the addition of some bright neon shades. This would also work perfectly with comic book illustrations as well. 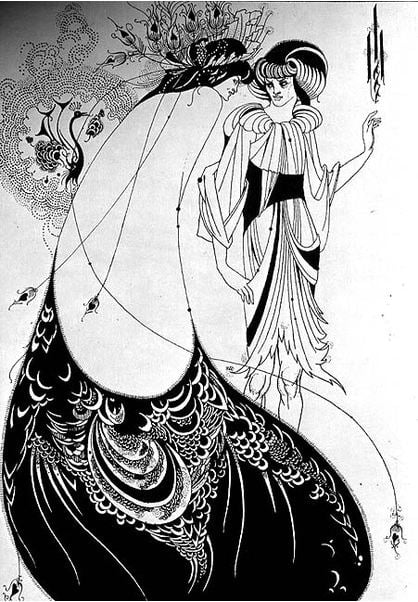 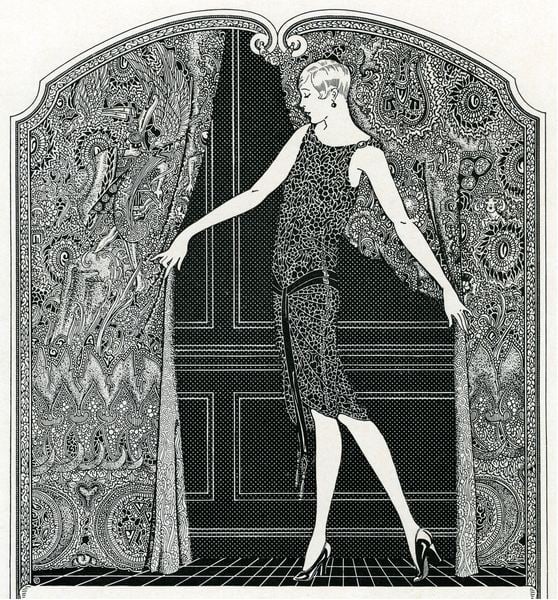 ‘The Battle of the Beaux and the Belles’, drawing for the eighth illustration from ‘Rape of the Lock’ by Alexander Pope pub. by Leonard Smithers, 1896, Aubrey Beardsley (1872-98) / The Barber Institute of Fine Arts, University of Birmingham / Bridgeman Images 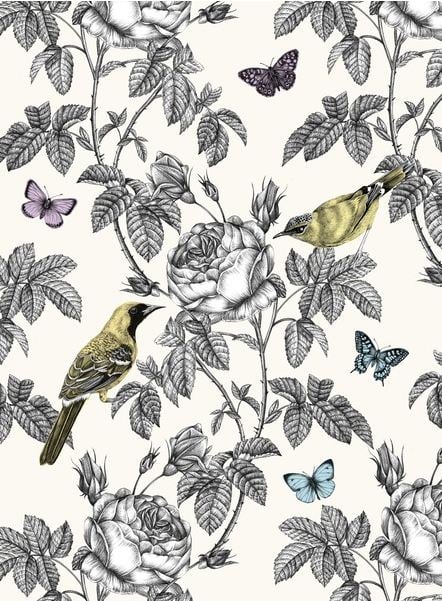 With their naturally bright colours and intertwining shapes, floral patterns are another must-have design feature. 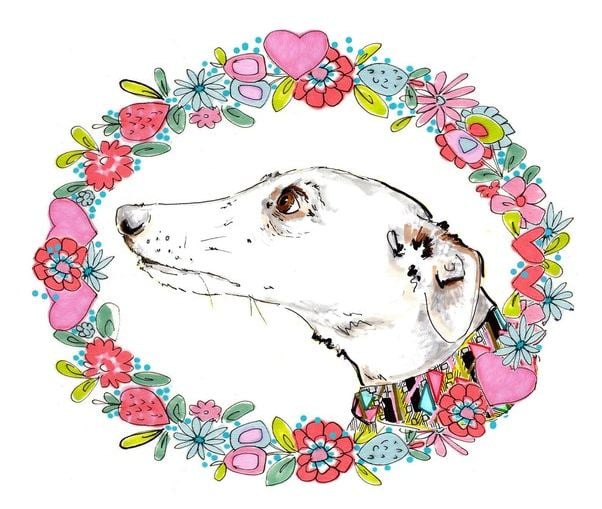 In addition to the wide variety of existing black and white images in the archive, it is also possible to work with our Bridgeman Studio artists to create more unique or customised content for your colouring book. Jo Chambers, Stephanie Davies and others are all willing to adapt their images and collaborate with publishers to be a part of this hot trend.

Browse all colouring book images. Get in touch at uksales@bridgemanimages.com for more information on image licensing and clearing copyright.

Colour champion Pantone has just announced their Colour of the Year for 2018: 18-3838 Ultra Violet
Read More

Colour Blocking is defined as the selection, combination and application of opposing colours on...
Read More