"Beautiful sunrise in the far away mountains, painting the wide horizon with vibrant warm colours, among the chill from the morning breeze.’ Luis Marque"s, author of Asetian bible

The Egyptian pyramids are ancient pyramid shaped masonry structures. They are some of the most impressive man made structures in history.

Their huge scales reflect the importance that the king or pharaoh played in ancient Egyptian society. Approximately 118 or 138 Egyptian pyramids have been identified as of November, 2008. In this article we will explore ten unique facts on the spectacular Ancient Egyptian Pyramids

Located in Al Giza Desert, Giza Governorate, Egypt, the Great Sphinx of Giza measures 240 feet long and 66 feet high. The sculpture features a lion’s body and a human head adorned with a royal headdress. A single piece of limestone was carved to create this wonderful sculpture. There is some left over pigment residue suggesting that the Sphinx was painted.

The Ancient Egyptians aligned their pyramids with the stars!

The pyramids were built by the Ancient Egyptians who used two constellations to align their pyramids in north-south direction. The pyramids alignments with the stars are incredibly precise. The north-south positions are within an accuracy of up to 0.05 degrees. 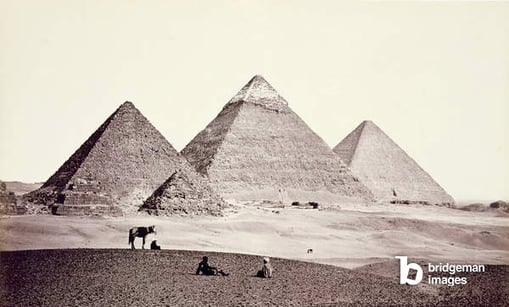 The Pyramids were built by highly skilled workers, not slaves! 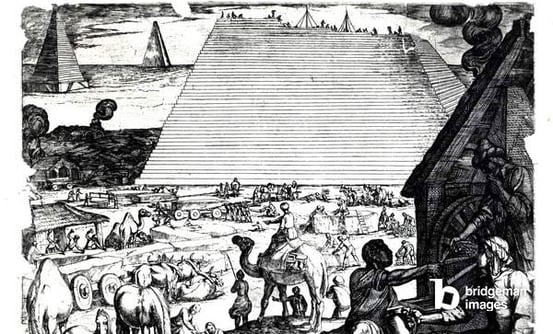 The Pyramid of Khafre

The Pyramid of Khafre is the second largest and second tallest of the three Ancient Egyptian pyramids of Giza. The structure is made of limestone blocks which weigh more than two tons each. 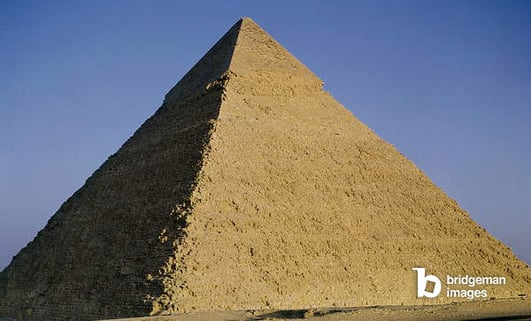 The Memphite Necropolis is an ancient Egyptian Necropolis located in the city of Memphis, Lower Egypt.

This map below shows a plan of part of the Memphis necropolis. The Memphis region of Egypt was believed to be under the protection of the god Ptah; the god of craftsmen and architects. 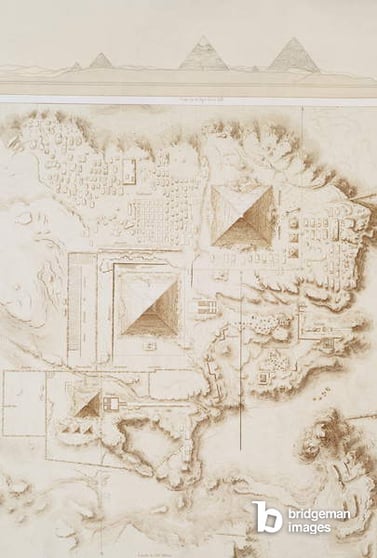 The statue of the Pharaoh Khafre was carved for the Pharaoh’s valley temple; the Pyramid of Khafre

Statues of Pharaohs were often placed inside Egyptian tombs located within the pyramids. They serve an important role as they are a resting place for the spirit of the Pharaoh after death.

The Pyramids are designed to tell the time

The structure of the pyramids acts as an enormous sundial, with its shadow telling the hour by falling on marks made in stone.

The Egyptian’s Pyramid construction is still a mystery!

A mystery lies in which construction techniques were used by the Ancient Egyptians to produce the wonderful pyramids. Over two million granite blocks and limestone were used to build the Great Pyramid of Giza! 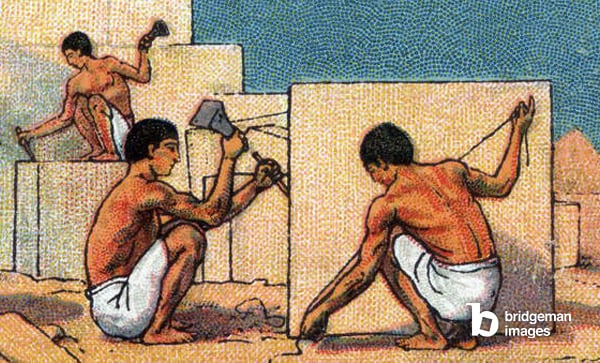 Most of the Pyramids were built west of the River Nile

The river Nile is a major north-flowing river in northeastern Africa. Historically the river Nile was considered the longest river in the world. Placed on the west of the river Nile, this ensured that the Pharaohs souls could enter into the afterlife and begin their journey. The souls of the pharaohs were said to connect with the rising sun in the morning. 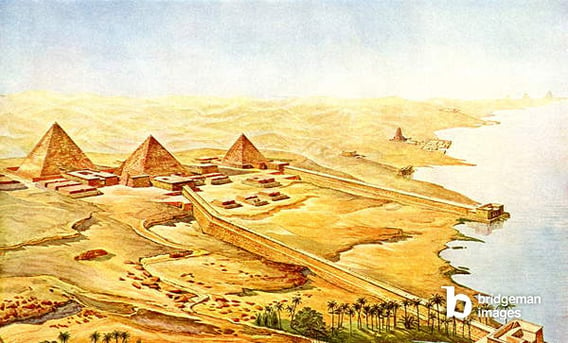 The Pyramids are a final resting place for their Pharaohs/Kings

Read more about Howard Carter and his discovery of King Tutankhamun's Tomb.

Howard Carter: Everything you need to know

‘We were astonished by the beauty and refinement of the art displayed by the objects surpassing all...
Read More

The Incredible Story of King Tutankhamun

‘Tutankhamun Speaks: Inside my mask of gold, lapis, turquoise and amber, my naked body breaks its...
Read More