Festivals have become a staple during the summer months, with over a thousand taking place in the UK alone. Now mega-festivals such as Glastonbury and Coachella attract millions of visitors every year, but there was a time when they were more low-key affairs, fuelled by the hippy movement of the sixties, promoting peace and love, and representing the emerging alternative music scene. Clothes were not mandatory, people danced wildly and smoked freely. Take a look at a selection of vintage festival photography to relive those halcyon days…

CAUTION! May contain some nudity…

Getting to the festival

When going to a festival the first hurdle is transportation there. Hitching, training, busing, walking, people will do anything they can to make it to the big event…

But travelling by car may have its drawbacks… 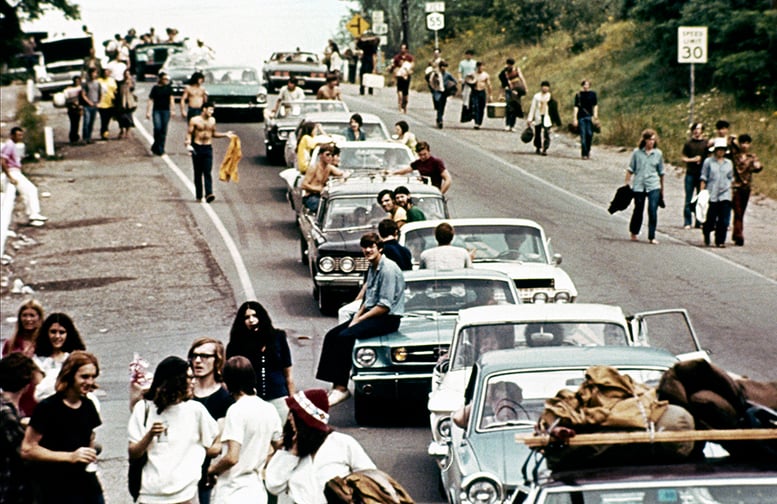 In the days before luxury yurts, accommodation at music festivals was pretty rudimentary. A bit of plastic covering would do…

A tiny tent if you’re lucky… 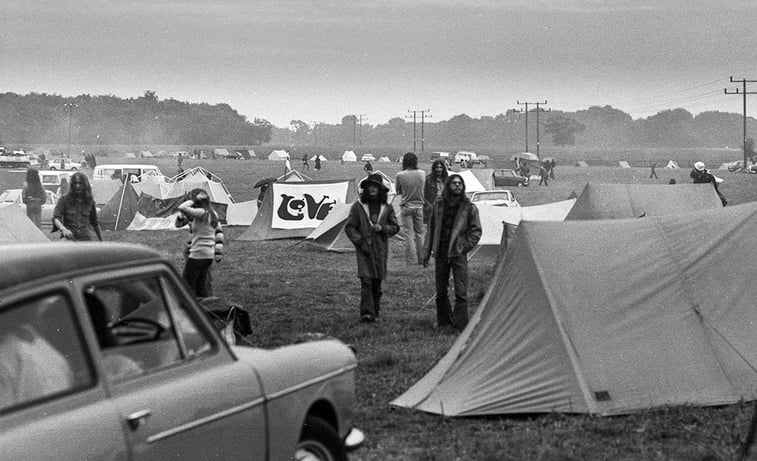 Bathroom facilities were even more makeshift… 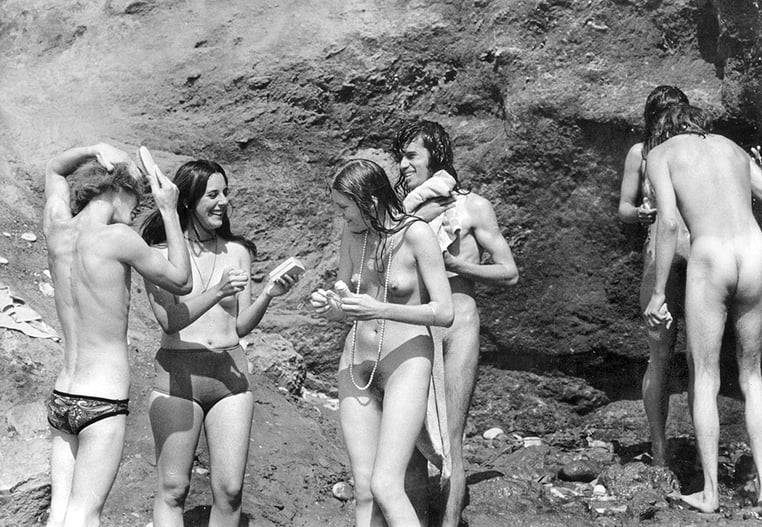 Hippy chic has come back in to fashion time and time again, but this is where it all started… 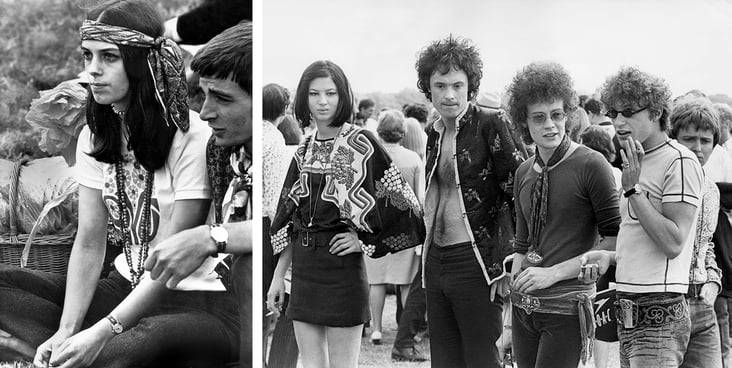 Bubbles were THE fashion accessory…

Thousands of fans gather to worship at the stage on which their favourite musicians perform. 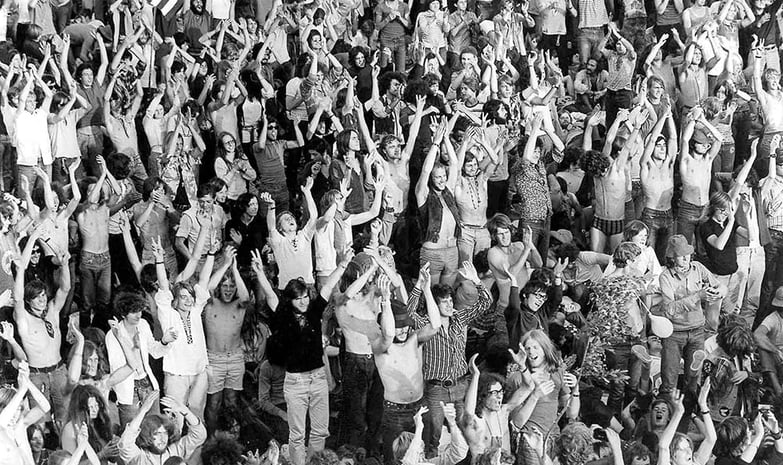 sometimes getting so excited they turn upside down… 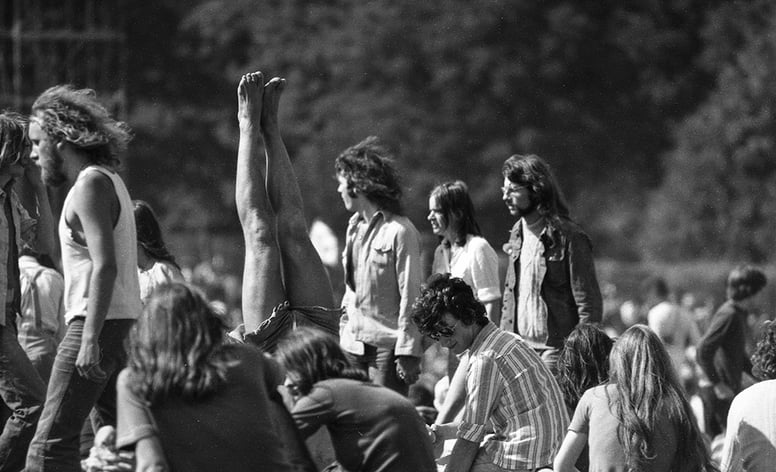 or remove all their clothes… 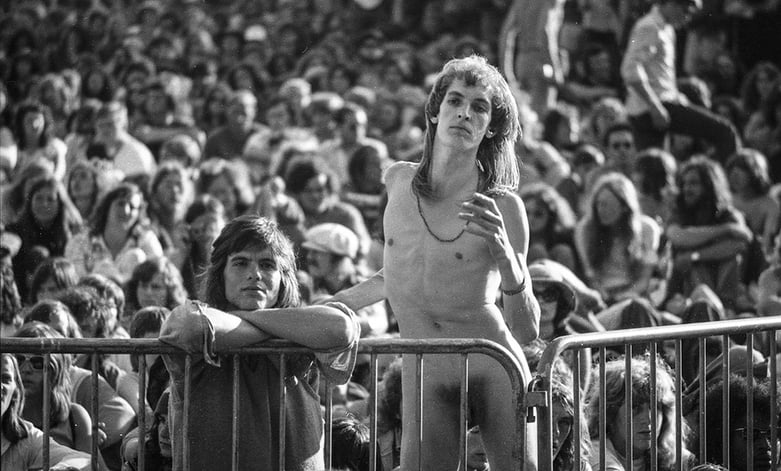 Before the modern obsession with health & safety, people would go to great lengths to get the best view

Incognito celebrities joined the crowds (tactfully ignored by those around)

The reason why everyone is there – the stars of their day perform to large crowds outdoors, come rain or sun… Dylan, Hendrix, Led Zepellin and many others performed iconic shows. 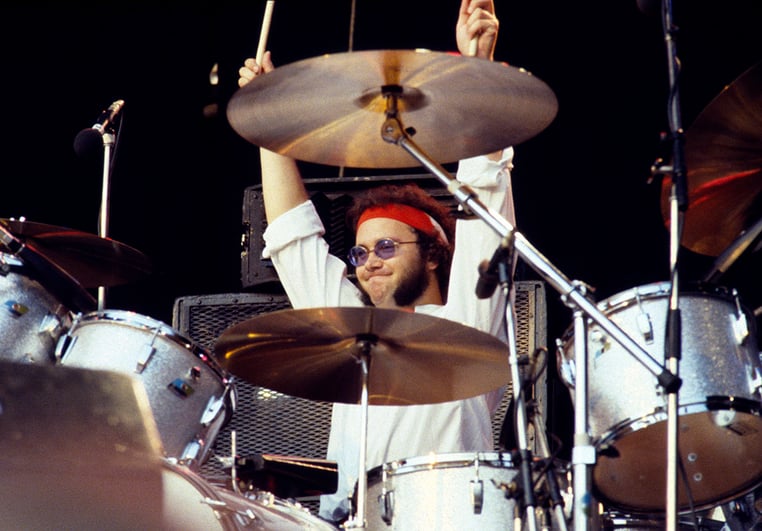 With some help from the audience…

There has always been a strong spiritual aspect to festivals which carries on to this day. A festival in the sixties was not complete without a visit from a guru.

Weather conditions can be adverse, especially in the UK, but this never stopped people from attempting to have fun. 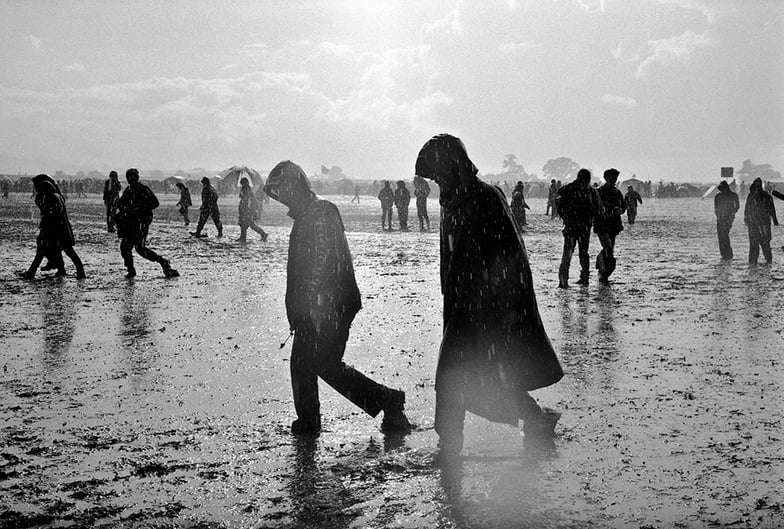 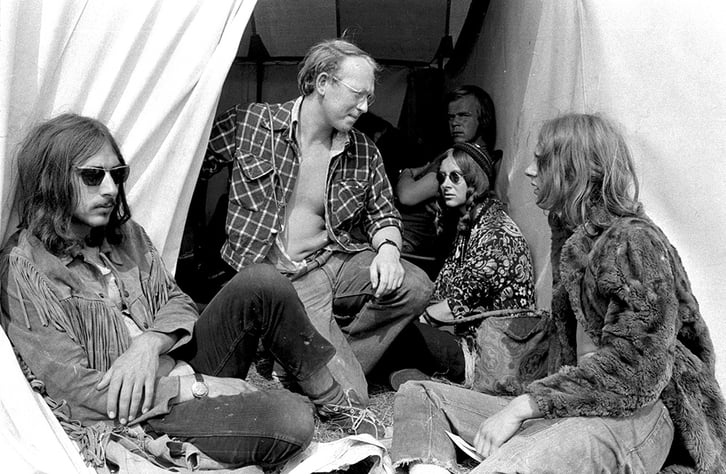 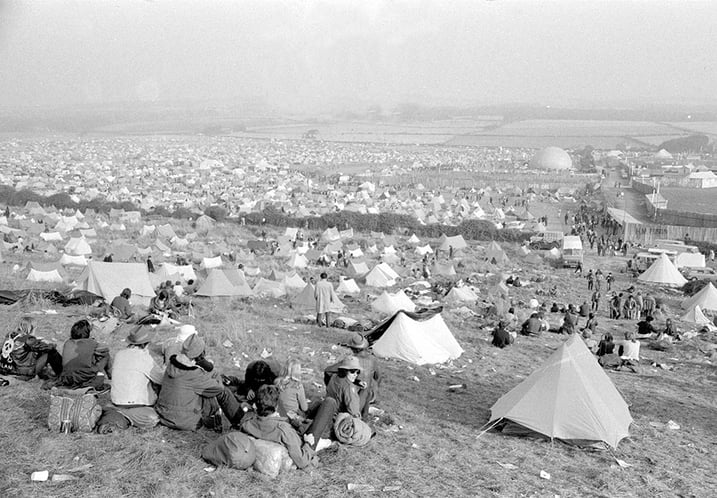 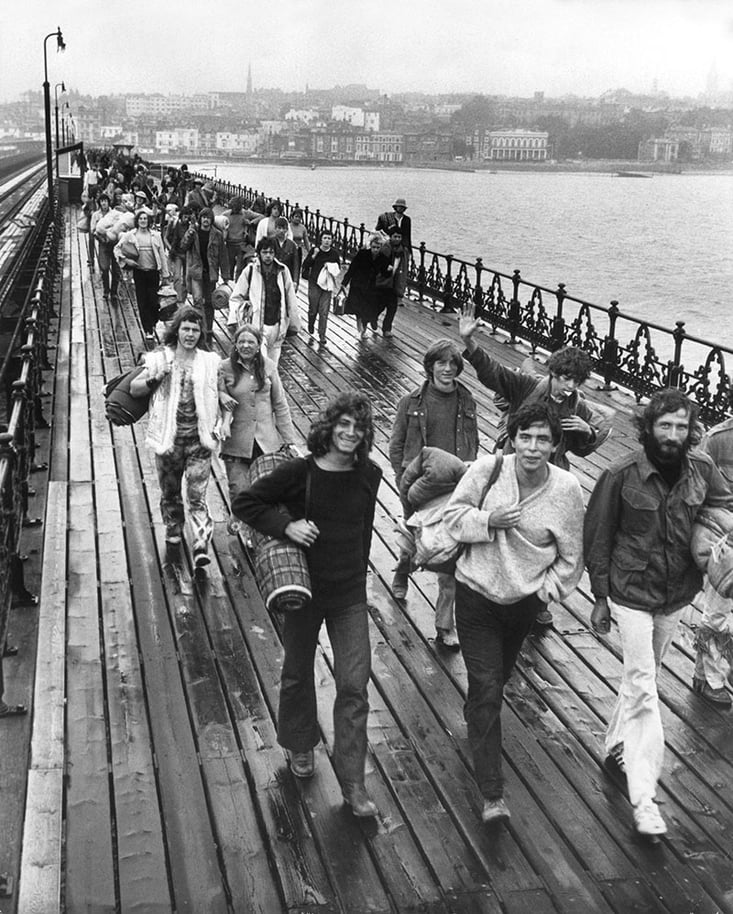 Hippies on their way home from the Isle of Wight Festival, 31st August 1970 / Bridgeman Images

Gearing Up for Eliza Southwood at Wilderness Workshop – bridgeman blog

We can’t wait for the upcoming Wilderness Festival, the multi-award winning 4-day festival that...
Read More

August is here, which means we're in Music Festival Season around the world! From culturally...
Read More