The Dream Festival Line Up

August/September is festival season, and while organisers have started to think about measures that can be taken in the wake of the COVID pandemic, it will still be some time before we can see music festivals returning to normal. Whether you’re still reveling in the hazy, haphazard memories of Glastonbury, lamenting the loss of live shows both indoors and outdoors or gearing up for when festivals kick back into action, discover our dream lineup for the ultimate music festival. What would your ultimate music festival line up look like?

THE ULTIMATE FESTIVAL LINE UP:

A roster of the most talented and renowned artists, dead or alive. A lineup that will have you begging for muddy fields and £5 pints – if you haven’t already accepted that as festival fate!

His majesty, the King of Rock and Roll would undoubtedly give a showstopping performance that would have women and men alike swooning at his dulcet tones and characteristic swagger. If you get lucky backstage, you might even get invited to his bedroom…

Presley is one of the most significant cultural figures of the 20th century. 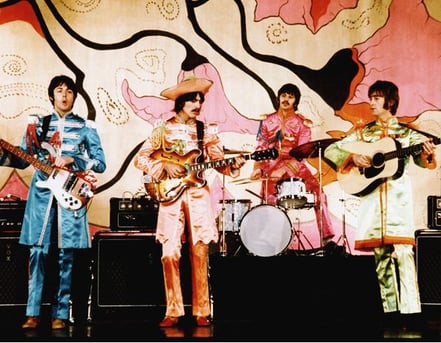 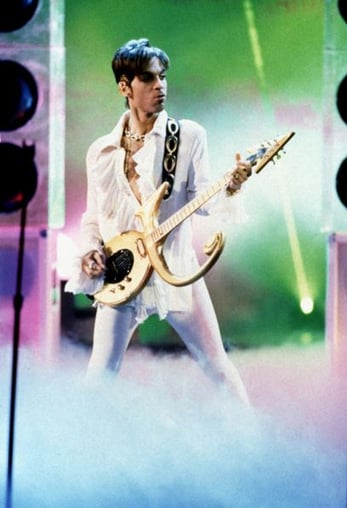 Prince died on the 21st of April 2016 and what we wouldn’t give to lie back and enjoy the sound of his purple rain fall around us. His flamboyant presence, extravagant dress and ubiquitous makeup always looked phenomenal on stage.

English rock band Pink Floyd is one of the best selling bands of all time, achieving international acclaim for their psychedelic and progressive music. Their philosophical lyrics, sonic experimentation and elaborate live shows make them highly influential in the history of popular music. 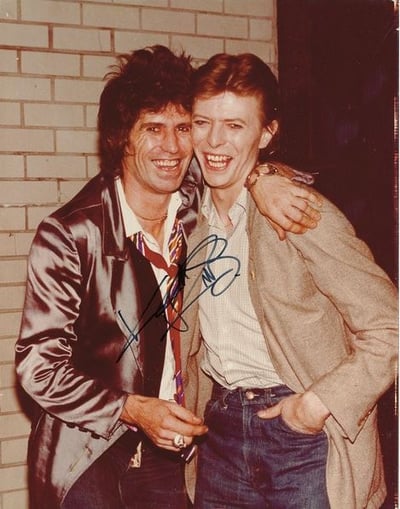 David Bowie was close friends with members of The Rolling Stones for over forty years. Bowie and Mick Jagger shared a friendly competitive rivalry during their musical careers; ‘there was competition between us, but it never felt overwhelming,’ said Jagger last year, in a tribute to the late Bowie. We’d love to see them play together. 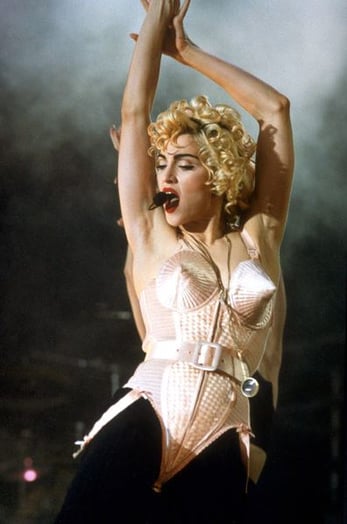 Having sold more than 300 million records worldwide, Madonna is recognised as the best-selling female recording artist of all time by the Guinness Book of World Records. The occasionally risqué singer is known for pushing the boundaries of lyrical content in mainstream popular music and has frequently reinvented both her music and image.

Of course, conical bras are required for entry to this tent. Expect hits such as Like a Virgin, always a good one to sing with your mates.

Soak up the chilled vibes from Jamaican singer-songwriter Robert Nesta Marley, better known as Bob Marley. His blend of reggae, ska and rocksteady, infused with a strong sense of spirituality, gave the world a deeper understanding and appreciation of Rastafarianism.

Start practicing your moonwalk; MJ has a seemingly endless list of hits to sing and dance to. If Presley was the King of Rock and Roll, Jackson was the King of Pop, making music and influencing fashion and entertainment for over four decades. 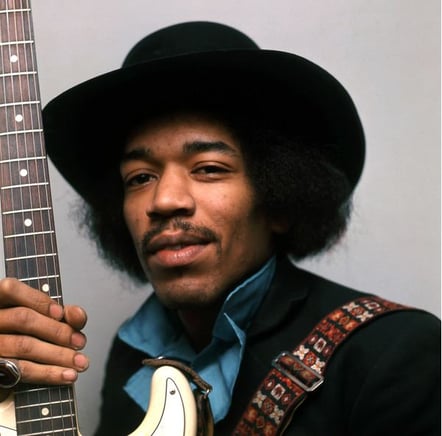 American rock guitarist, singer and songwriter Jimi Hendrix (born Johnny Allen Hendrix) made an impressive impact on electric guitar music in particular, even though his mainstream career only spanned four years. The Rock and Roll Hall of Fame describes him as ‘arguably the greatest instrumentalist in the history of rock music’ – he is legendary for being able to play the guitar with his teeth!

What would a festival lineup be without a resident diva? Here’s two – a duo act from these two megastars will surely make you wanna dance with somebody.

Turner has sold more concert tickets than any other solo performer in history, while Houston is the only artist to chart seven consecutive No. 1 Billboard Hot 100 songs. High five ladies! 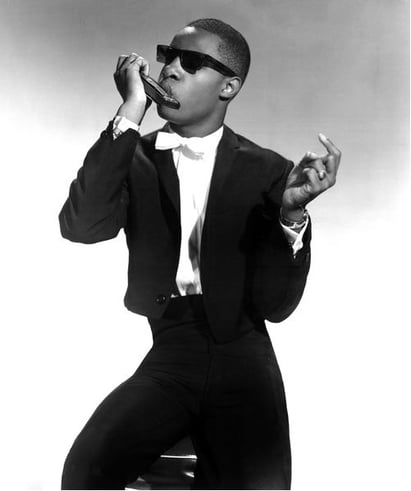 A child prodigy, Wonder signed with Motown’s Tamla label at just 11 years old and continued performing and recording for Motown into the 2010s. He is a remarkable inspiration to many – he has been blind since shortly after birth but has proved without doubt that disabilities do not need to get in the way of creative talent. Wonder will be celebrating his 70th birthday in May 2020. 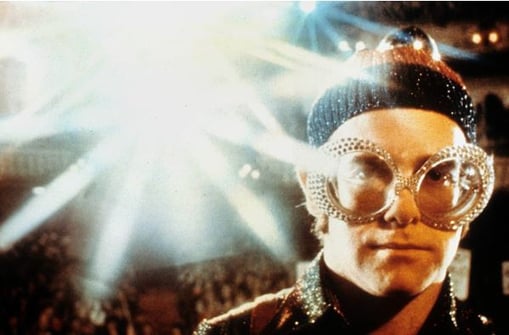 Hold me close, tiny dancer! Sir Elton Hercules John CBE is in the house. Elton turned seventy in March earlier this year and he certainly has a lot to celebrate in his life, with a five-decade career that has claimed more than fifty Top 40 hits. Not to mention a host of enviable diamante-studded outfits. 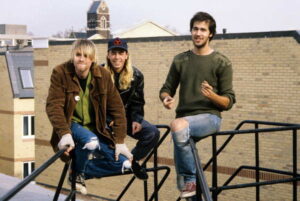 What is a music festival today without some electronic music? German group Kraftwerk were one of the first bands to produce a purely electronic, but fairly commercial sound and pioneered musical tech by building their own electronic drums and other instruments. These pioneers of music have evolved their stage presence constantly since the early 1970s, with all recognisable instruments now hidden onstage within four illuminated podiums.

Franklin was an American singer, songwriter, pianist, and civil rights activist, also known as “Queen of Soul”. She recorded her first album at only 14 years old. In 1960 she signed a contract with Columbia Records, earning international fame with the song ‘Respect’, becoming a women’s civil rights icon – as well as a fantastic music. Franklin often used her talents to assist the civil rights movement, touring with Martin Luther King and holding free concerts as fundraisers. Who wouldn’t have her on their list?

Get in touch at uksales@bridgemanimages.com for more information on licensing and clearing copyright

Observed annually in the US (February) and the UK (October), Black History Month remembers the...
Read More

As UK and US Fashion Weeks are on there way, we thought we would have a look at some of the key...
Read More