50 years ago, clashes between police and protesters outside a gay bar in New York City’s Greenwich Village galvanised a generation, inspiring Pride parades around the world. Gay marriage is now legal and things have generally come a long way, but there is still a way to go to achieve true equality. We thought we would take a look at icons and historical figures throughout history who have made a stand and moved things forward for the LGBTQ+ community.

The badass poet from Lesbos, Sappho was widely admired throughout much of antiquity and is still an influence on writers today. Her poetry expressed the love between women, and as such, she has become a symbol for female homosexuality, (although her true sexuality is debated). The word lesbian derives from the name of the island she hailed from, as well as the word sapphic deriving from her name. 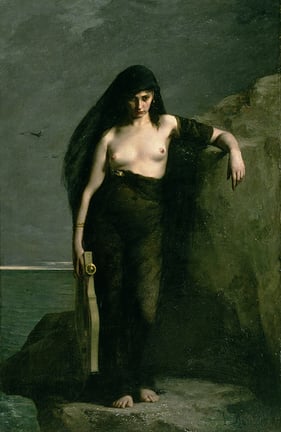 Although not an actual real person, Achilles is has been so embedded in Western mythology through Homer’s Iliad, he might as well be. Achilles is one of the great Ancient Greek heroes who’s mother was a goddess, and the so-called “best of the Achaeans”. It has been speculated whether the close relationship to his best friend Patroclus was romantic. As the tale goes, so wracked with grief was Achilles when Patroclus was killed by Hector during the Trojan war,  he kills Hector and drags his corpse by its heels behind his chariot. 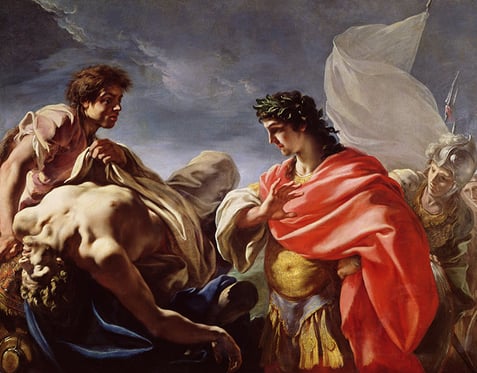 Anne Lister – the subject of the popular BBC series “Gentleman Jack” – was an English landowner and businesswoman from Halifax in West Yorkshire. She also kept diaries that chronicled the details of her daily life, including her lesbian relationships, her financial concerns, her industrial activities, and her work improving Shibden Hall. She has become known as the “first modern lesbian” her clear self-knowledge and openly lesbian lifestyle. She did suffer harassment for her sexuality but was also respected because of her intelligence and competence in business.

The Ladies of Llangollen, Eleanor Butler and Sarah Ponsonby, were two upper-class Irish women whose relationship during the late 18th and early 19th century scandalized and fascinated their contemporaries. The pair moved to Wales together to avoid forced marriages in their homeland of Ireland, creating a rural retreat in which they could live an unconventional life together. They lived together for 50 years, during which time they became famous throughout Britain for their unusual domestic set up, and attracted well-known curious visitors from near and far including Anne Seward and Percy Shelley. 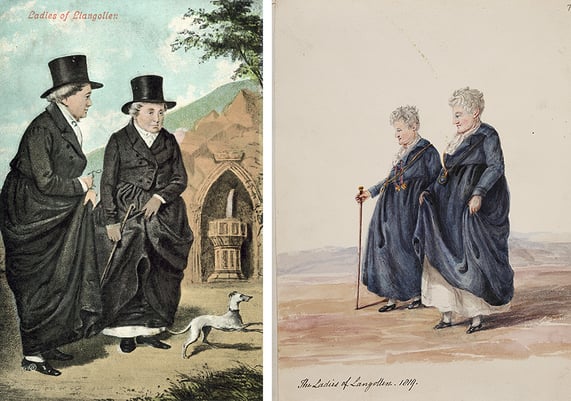 Oscar Wilde, the Irish play write, poet and raconteur who went from being a hero as the most popular playwright in London in the 1890s, to zero after his relationship with another man was revealed. He was famously tried in court in 1895 for “gross indecency” and sentenced to a 2-year jail term which severely impacted both his health. After his release in 1897, he suffered premature death at the age of only 46. 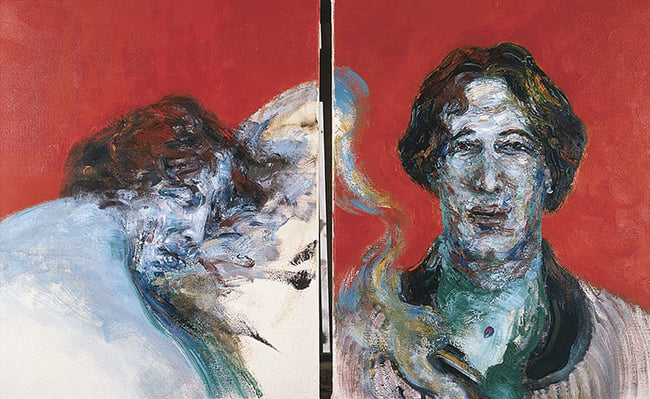 One of Britain’s most influential mathematicians and computer scientists. Born in London, Turing studied at King’s College, Cambridge. Throughout the Second World War Turing he worked for the Government Code and Cypher School at Bletchley Park. Known to colleagues as ‘Prof’, Turing was central to the breaking of the German naval cipher, the Enigma. After the war he joined the National Physical Laboratory where he led the work to develop a large-scale electronic digital computer. In March 1952 Turing was brought to trial for having a sexual relationship with a man. His position as a government consultant was ended. On 8 June 1954 Turing was found dead, the inquest ruled suicide by cyanide.

James Baldwin was a successful American novelist and playwright. Baldwin’s fictional novels and plays explore fundamental personal questions and dilemmas arising from the emotional and sociological pressure that hinder the integration of minority/marginalised people, such as African Americans or gay and bisexual men. In his novel he also depicts their internalised obstacles for their quests for acceptance in mainstream society. James Baldwin was himself gay man, and engaged in civil rights activism in America. 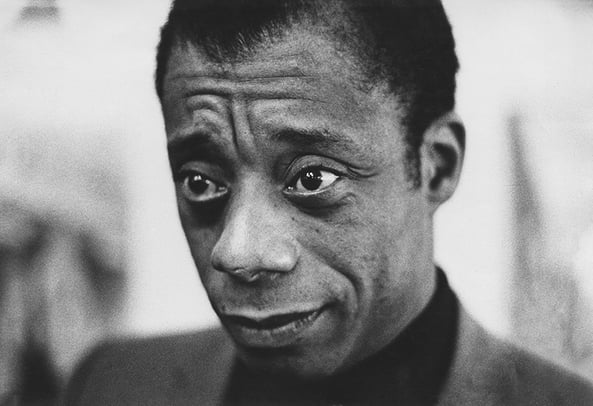 The amazing Josephine Baker was an American born French entertainer, activist, and French Resistance agent. Baker left segregated America and moved to Paris when she was only 19, and became a renowned dancer in her adopted country, headlining at the Folies Bergère in Paris. Baker was the first African-American to star in a major motion picture, the 1927 silent film Siren of the Tropics. She refused to perform to segregated audiences and went on to play an important role in the civil rights movement in America. She was also openly bisexual and had many relationships with women, as well as four marriages with different men. 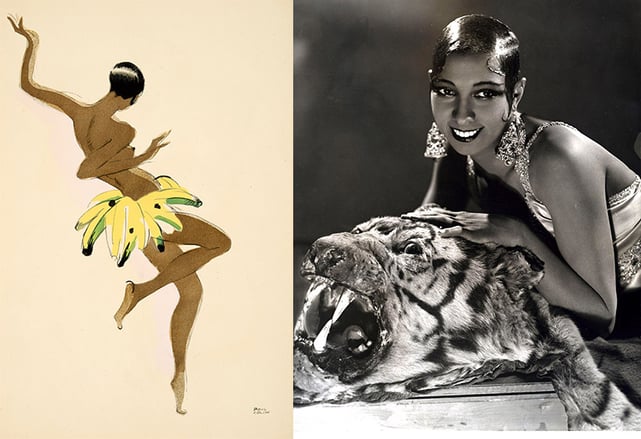 Every July 2 and August 16 an event takes place in the Tuscan city of Siena that is not for the...
Read More

It’s August – whether your perfect idea of time off is sunbathing on a white sand beach, hiking,...
Read More

Gender has been a popular topic in the art world recently, with many contemporary artists...
Read More