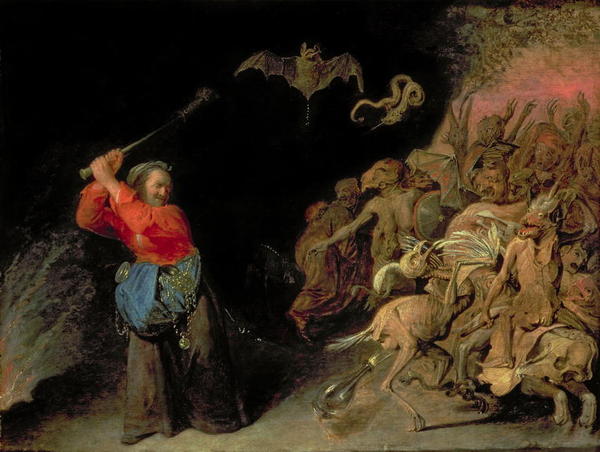 Apparently it’s Hallowe’en this month?? Again?? Here are some independent women that the patriarchy just couldn’t handle… awards based on badness and relevance to Beyonce songs.

10. Horned witch. I dig the horned coif, this witch is fierce. Pat your weave, ladies (carefully because it’s sharp)! 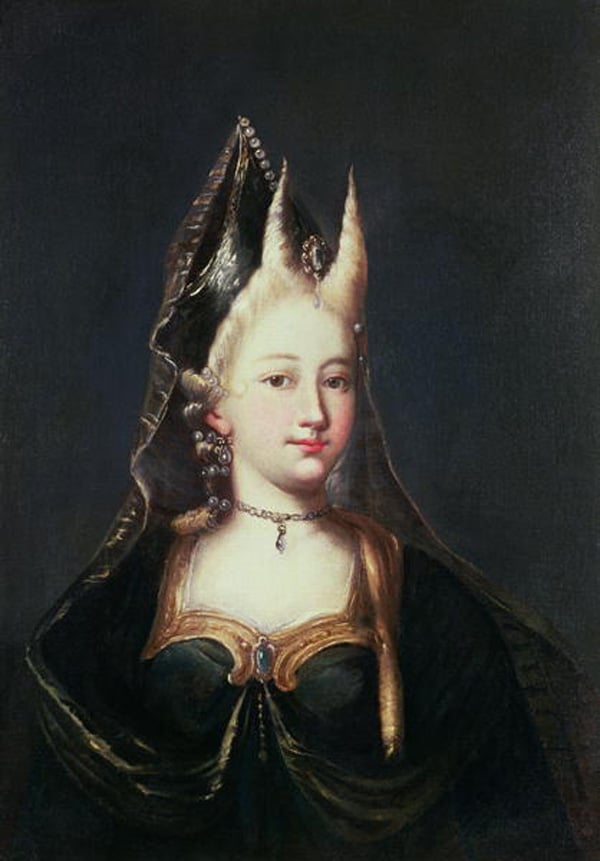 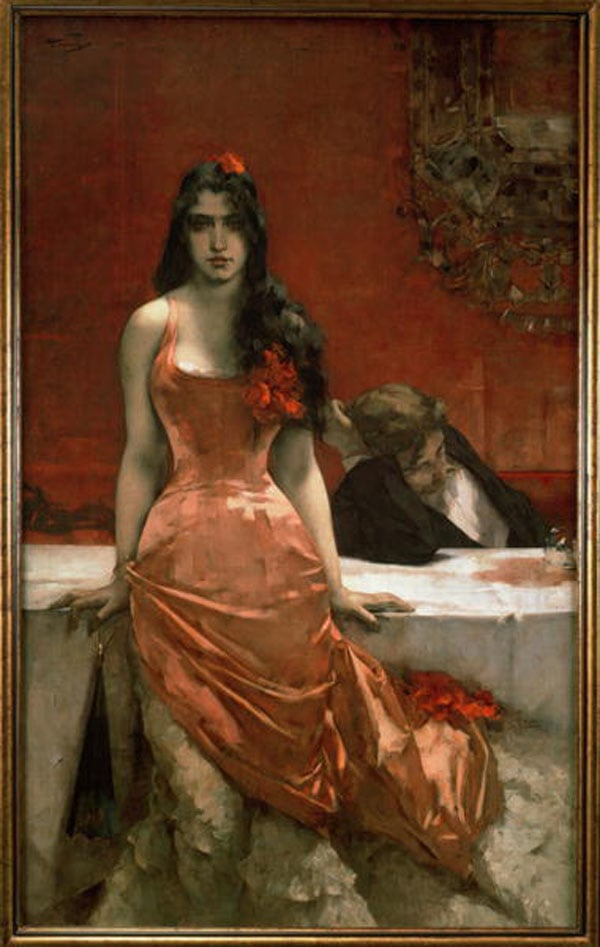 8. Brujas. These honeys are making money with their shop full of creepy stuff. Where else can you buy hard candy and a stuffed… fox?

7. La carcasse. This witch has the most badass transport for sure. Can you pay her automobills? Thought not. 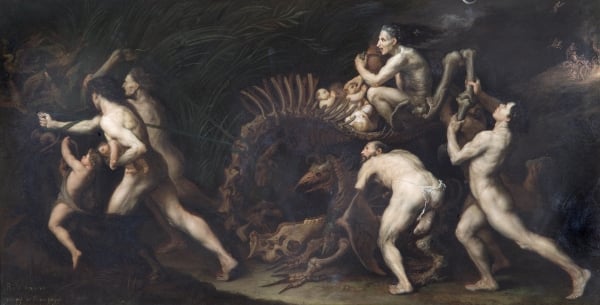 6. Aoife. Ugh I hate this witch but I have to admit she’s pretty badass. A proper wicked stepmother – her sister married Lir, had four children and died, so she married him and turned the children into swans. Most dangerously in love. 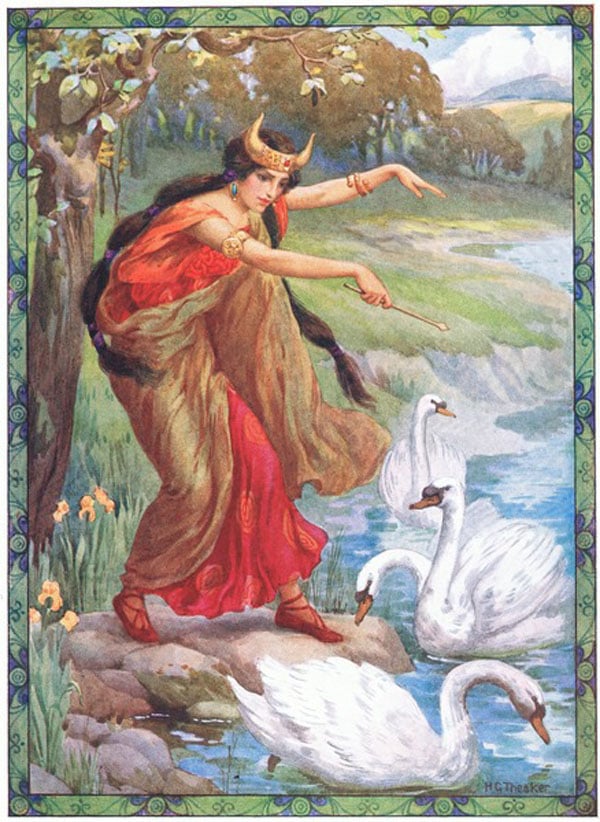 “Instead of the four children what did she behold” (from the Children of Lir) (colour litho), Theaker, Harry George (1873-1954) / Private Collection / Bridgeman Images

5. Malle Babbe, The Witch of Haarlem. She been drinkin’. 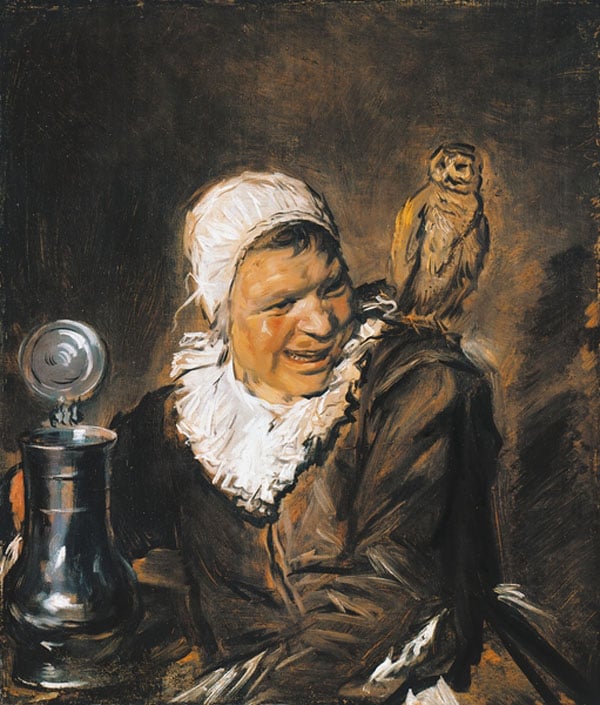 4. Professor McGonagall. Keeps her head in them books, she’s sharp.

Maggie Smith in ‘Harry Potter and the Chamber of Secrets’, 2002 (photo), . / Bridgeman Images

3. Circe, again: best interior. In her penthouse half-naked; she cooked this meal for you naked. 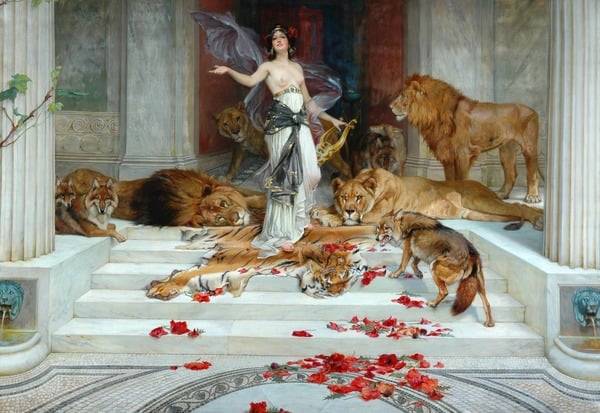 See also: Circe Invidiosa. Circe and Scylla liked the same guy, so Circe turned Scylla into a hideous tentacled sea monster. Ring the alarm, she been through this too long, and she be damned if she see another chick on your arm.

2. Baba Yaga. The female version of a hustler; flies around the woods in a mortar, carrying / steering with? a pestle. Her house has the legs of a chicken. Also she has iron grills and will chew you up. Takes it to another level, no passengers on her plane (mortar). 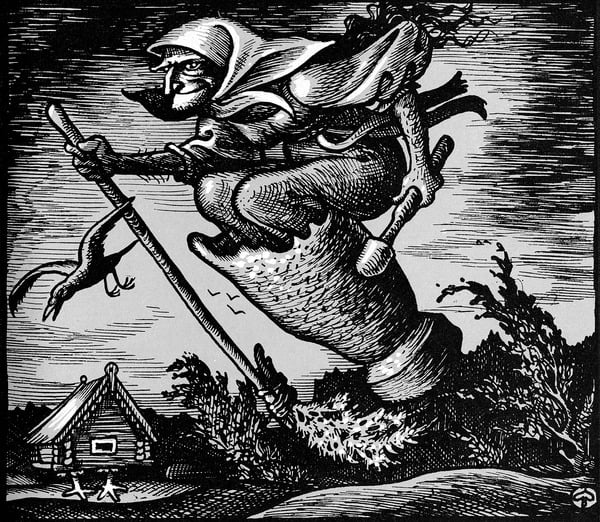 1. Dulle Griet. Led an all-female peasant army in a raid on hell*, and has a medieval >SUPERGUN< named after her. Flawless; woke up like this. 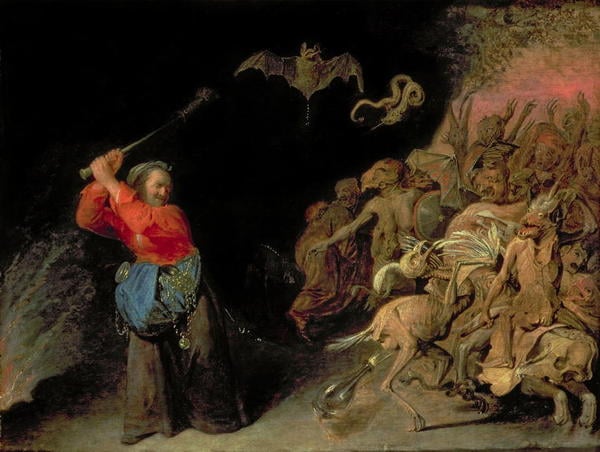 Contact the Bridgeman team via uksales@bridgemanimages.com for more information on licensing and clearing copyright.

What are you planning to dress up as this Halloween? A ghost? A pirate? A witch? How unoriginal....
Read More

Are you ready for fright night? Halloween is approaching and so is a fresh crop of scary movies,...
Read More