Looking for something to make you jump out of your skin this Halloween?

Next year, on the 15th of March 2018, it will be the 75th birthday of the man heralded as the ‘King of Venereal Horror’ and the ‘Baron of Blood’. Unearth facts about his gory films in our quiz or muster the courage to discover works by other talented directors in the horror genre.

Canadian filmmaker, actor and author David Cronenberg is the mad scientist behind some of the greatest horror and sci-fi films of the last 50 years. His style of filmmaking delves into the visceral horror genre, as he explores people’s fears of bodily transformation and infection. The psychological is intertwined with the physical, giving birth to truly unnerving and astonishing visual stories.

Director David Cronenberg on the set of the film Crash, 1996 / Bridgeman Images

Cronenberg doesn’t make light of getting old and perceives it with the transformative aspect that he depicts in many of his films. ‘You are a new creature’ and ‘you have huge power and potency at this age… You are supposed to gain in wisdom and experience and therefore be quite a valuable member of society who should be honoured and listened to. At the moment, in the west, we certainly don’t have that.’ Age certainly doesn’t signal the end for the award-winning director just yet however; he created a satirical drama film in 2014, Maps to the Stars, and published his first novel, Consumed, in the same year.

It was recently announced that one of Cronenberg’s best and most famous films is heading for a big screen remake with 20th Century Fox. No doubt it will take a lot to come close to Cronenberg’s original masterpiece! Answer the first question in the quiz below to discover the name of the film.

Here are some other leading figures who can deliver shivers down your spine like no other. Who’s your favourite? 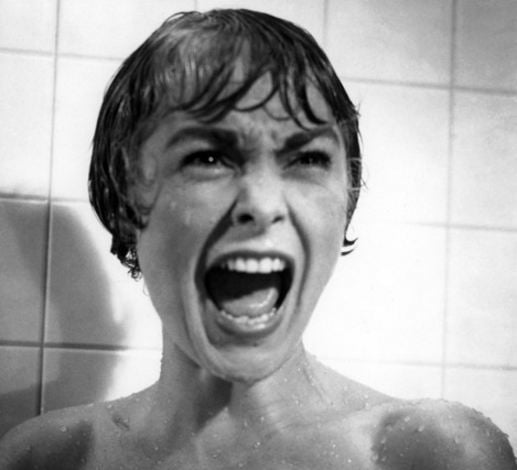 English film director and producer Sir Alfred Joseph Hitchcock KBE, was referred to as the “Master of Suspense” and is arguably one of the best known directors to this day. He pioneered many elements of the suspense and psychological thriller genres, with hits such as Psycho (1960) and Vertigo (1958). It will be the 120 year anniversary of his birth on the 13th of August 2019.

As a film director, screenwriter, producer, musician, editor and composer, Carpenter is a bit of a tour de force. Although he has worked with various movie genres, he is associated most commonly with horror, action and science fiction movies of the 1970s and 80s. Gather round to watch his classic slasher film Halloween (1978) or science-fiction horror film The Thing (1982).

American film director, writer, producer and actor Wes Craven was called the “Master of Horror” for his pioneering work in the genre of horror films, particularly slasher films such as the Scream and The Nightmare on Elm Street film series, where his impact on the genre was considered prolific and influential. 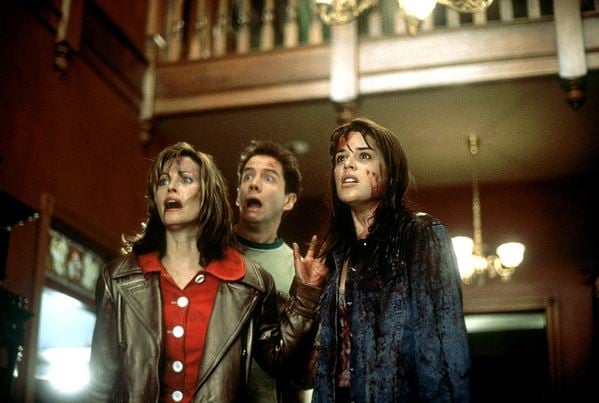 Sadly American director Tobe Hooper died just earlier this year, on the 26th of August 2017. Among his most recognised films are The Texas Chain Saw Massacre (1974), which The Guardian described as “one of the most influential films ever made”, and Poltergeist (1982), which received three Academy Award nominations.

This Italian director, producer, film critic and screenwriter is best known for his work in the horror film genre during the 1970s and 80s, particularly in the subgenre known as giallo, and for his influence on modern horror movies. Giallo refers specifically to an Italian thriller-horror genre that has mystery elements and often contains aspects of slasher, crime fiction, psychological thriller or psychological horror. Argento’s Deep Red (1975) is frequently cited by critics as the best giallo ever made; it made Argento famous internationally and inspired several other directors to work in the genre (Carpenter often referred to  Argento’s influence on Halloween).

Do you have another favourite? Let us know in the comments

Get in touch for licensing or copyright queries at uksales@bridgemanimages.com.

The year 2019 will mark the 75th Anniversary of D-Day, one of the most historic events in British...
Read More

Explore the landmark anniversary of D-Day: 75 Years in 2019 – bridgeman blog

The year 2019 will mark the 75th Anniversary of D-Day, one of the most historic events in British...
Read More

To commemorate the 75th anniversary of the Normandy landing on 6th June 2019, we bring you images...
Read More