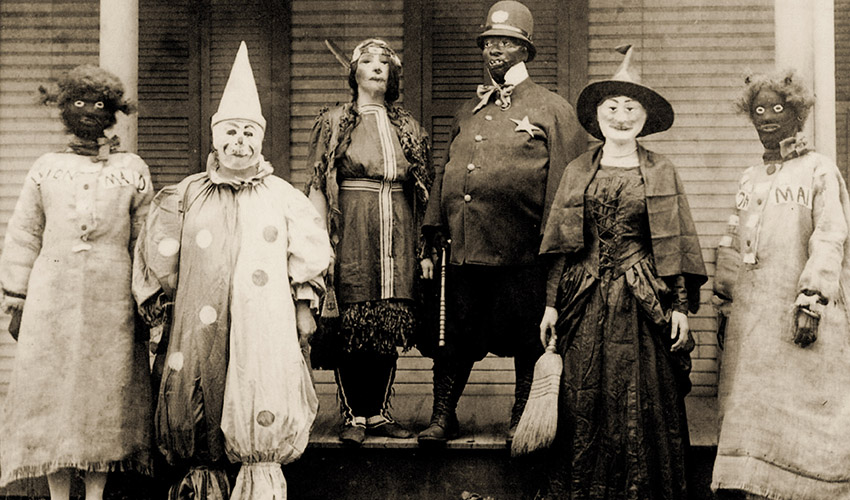 What are you planning to dress up as this Halloween? A ghost? A pirate? A witch? How unoriginal. Here are some ideas from the movies and beyond.

Day of the Dead

The opening scene of  the new Bond movie is set in Mexico on the Day of the Dead, and whose timely, late-October release may have contributed to an increased interest in traditional Mexican outfits 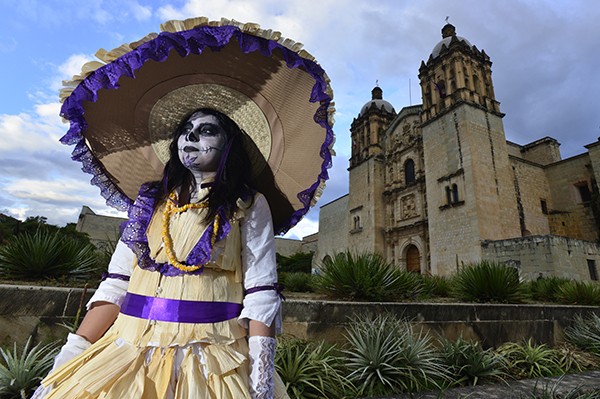 A woman in Day of the Dead costume and make up in a comparsa, or street parade (photo) / Raul Touzon/National Geographic Creative

The new Ghostbusters movie is in production with a female cast so this is one that everyone can do. Those jumpsuits and inflatable back packs are not too difficult to recreate at home. After everyone seeing you in this costume, it’s very clear who they’re going to call!

Take some inspiration from the the master of suspense himself, Alfred Hitchcock, and channel one of his leading ladies 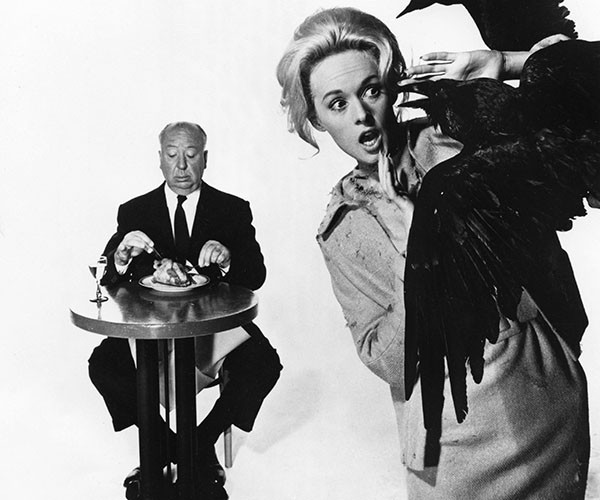 Fright Night is a 2011 American neo-noir comedy horror film. A great look if you really want to scare people! 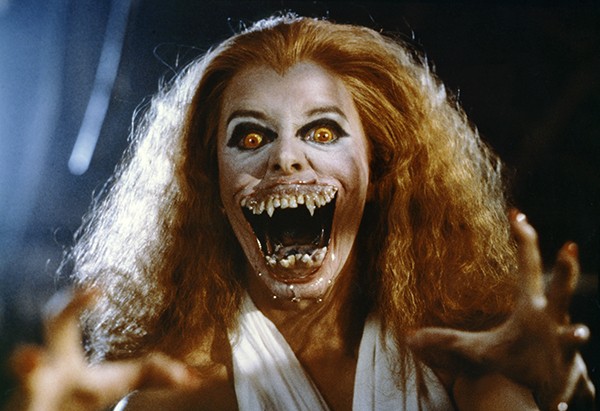 Here is Bela Lugosi in costume as Dracula in 1931. All you need is a tuxedo, a cape and an aristocratic demeanor 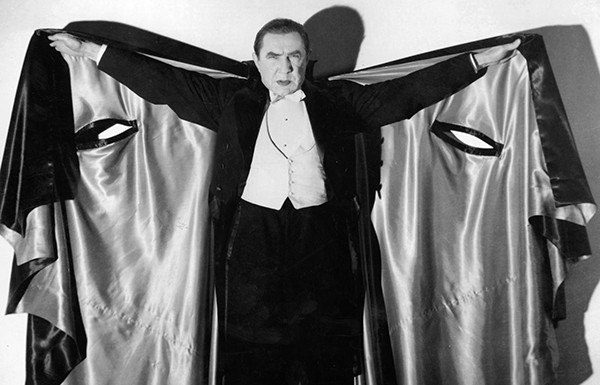 Have a spooktacular evening!  See more Halloween fancy dress ideas with images from the Bridgeman archive.

The runway fashion shows had us psyched six months ago with what to wear this summer and it is...
Read More

The Bridgeman archive is home to some beautiful, and at times haunting, photographs of cityscapes...
Read More