February marks the beginning of the carnival season. It began as Shrovetide, the Christian festive season that precedes Lent. The name Carnival originates from the phrase ‘Carne Vale’, which translates to ‘farewell to meat’. Carnival, however, has developed into a universal opportunity for people around the world to celebrate a plethora of cultural traditions with costumes, dancing, parades, food, drinks and much more. 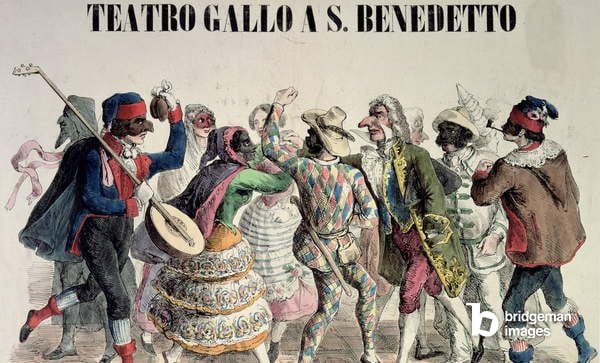 London’s Notting Hill Carnival is the largest in Europe. Second only to Carnival in Rio de Janeiro, up to 2 million people attend every year, making it an astonishing eleven times bigger than Glastonbury festival. 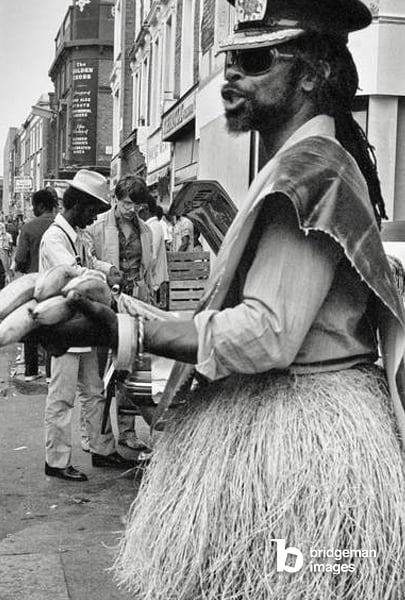 Since 1966, it has been a celebration of British West Indian culture, showcasing the traditional food, music, and costume of the community. Up to 20,000 costumed dancers are accompanied by around 50 sound systems and steel pan bands. 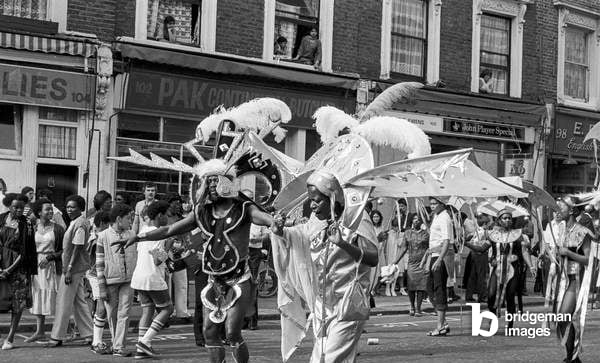 Authors Julian Henriques and Beatrice Ferrara describe the carnival as having “an explosive auditory impact due to its cacophony of sounds, in which soca, steel bands, calypso floats and sound systems mix and mingle in a multi-media and multi-sensory event". 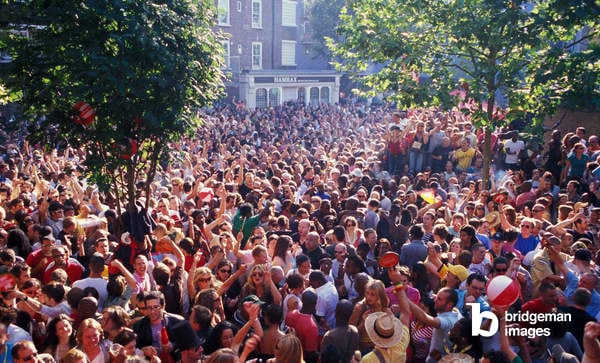 In Germany, the Cologne Carnival is the most iconic. It has been celebrated in an organised fashion for about 190 years, and in 1823, the first Festival Committee was founded. 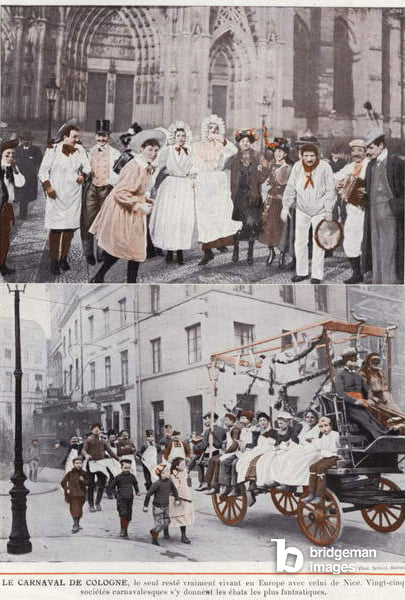 In the following years, different societies were formed, each of which wore their own colours and organised carnival-themed activities for the attending families. 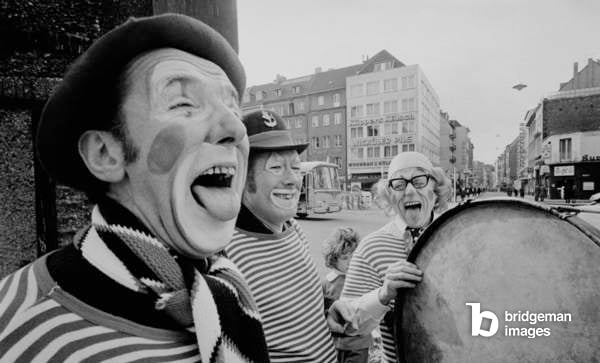 The trademarks of today’s Cologne Carnival began to emerge as shows called ‘Sitzungen’ were introduced alongside the speaker’s podium, called the ‘Bütt’, and bands such as the Bläck Fööss, Die Höhner and Brings. 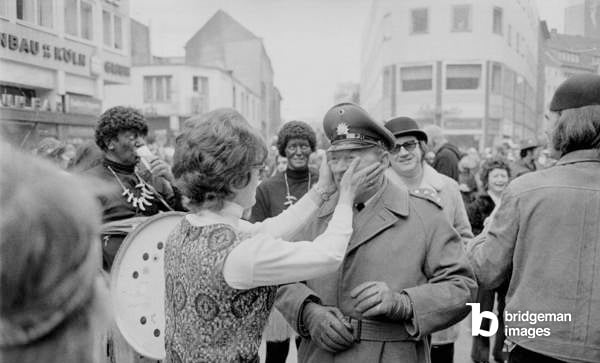 There are now about 160 carnival societies that celebrate in over 600 shows and parades across three days. The ‘Ghost Parade’ on Saturday evening is followed with vibrant Sunday celebrations by the Cologne schools and smaller societies. Rose Monday is the pinnacle of the event, and it attracts over a million people to the streets each year. 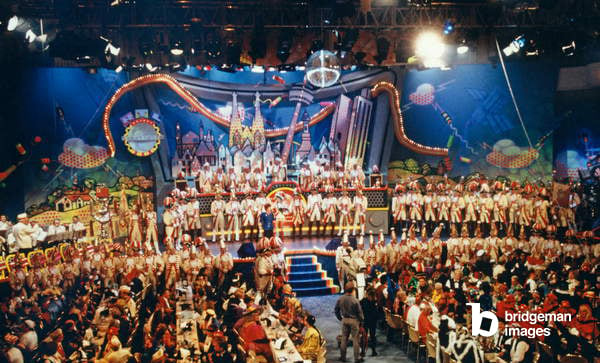 One of the world’s most iconic and illustrious festivals is undoubtedly the Carnival of Venice. The event has been held for almost a thousand years, having first taken place in 1094. The bewitching streets of the floating city are filled with the famous masked figures for celebrations that used to last for months on end. 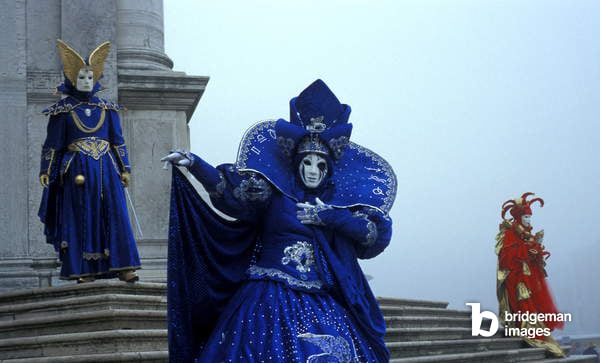 Today, it runs for about two and a half weeks, and begins with a large water parade on the Rio di Cannaregio. Acrobats perform aboard elaborately decorated barges and boats as the crowds gather along the banks of the canal to watch. 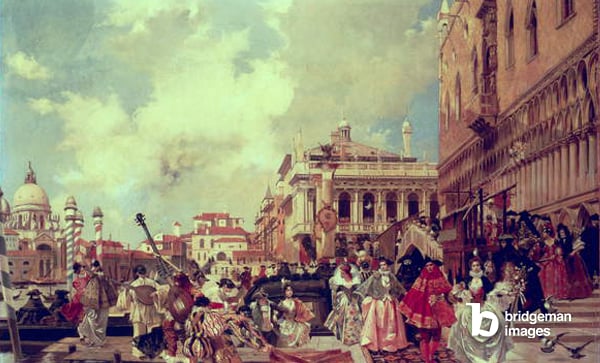 The standard greeting during the Carnival used be ‘Buongiorno, Siora Maschera!’ – ‘Good Day, Ms Mask!’, as identity and status were concealed and all were treated as equals. Today, the masks uphold the tradition and keep their wearers shrouded in mystery. 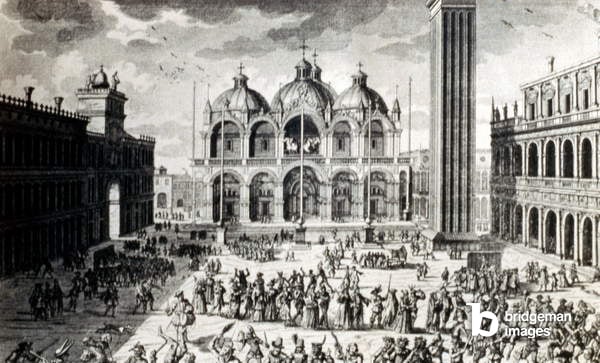 Before the days of confetti, the masked Venetians hurled perfumed eggshells at one another, and it became a joyful method of flirting. The tradition was banned in 1268 after some people decided to fill the eggshells with ink instead of perfume.

The festival ends with the spectacular Silent Regatta. The electricity is cut along the Grand Canal and the opulent palazzos are illuminated only by candlelight. Boats drape-off in black cloth drift slowly down the canal, marking the end of the festivities until next year.

In France, the world-renowned Carnival of Nice attracts over a million people each year.

Like the Carnival of Venice, the Carnival of Nice has been running for centuries. Charles of Anjou wrote of ‘the joyous days of carnival’ in the thirteenth century, and seemingly, they have not since stopped. 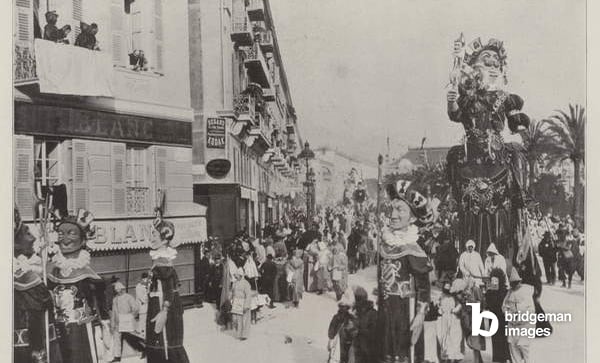 Flower battles are held every year at the carnival, which is a longstanding tradition. 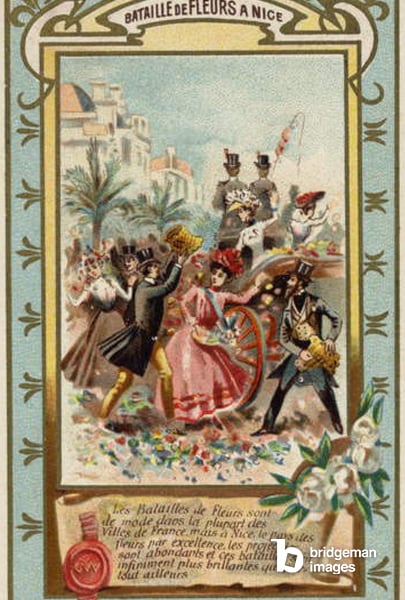 Comical political floats are often paraded nowadays as various games and events are held on the streets below. The Carnival in Nice is the highlight of the winter season in the Côte d’Azur, and it is unsurprising that people flock from far and wide to attend. 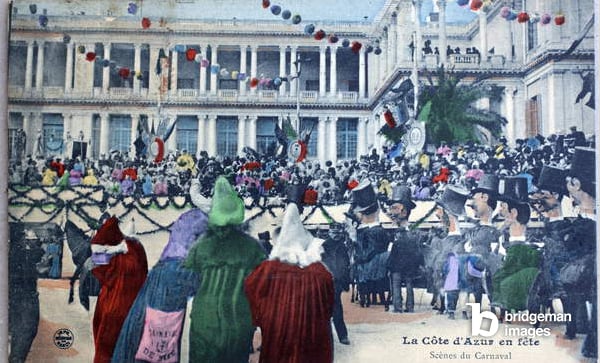 In addition to these European Carnival festivities, there are wonderful events held across the globe in celebration of a huge range of diverse cultures and traditions, the most notable, of course, being Rio! 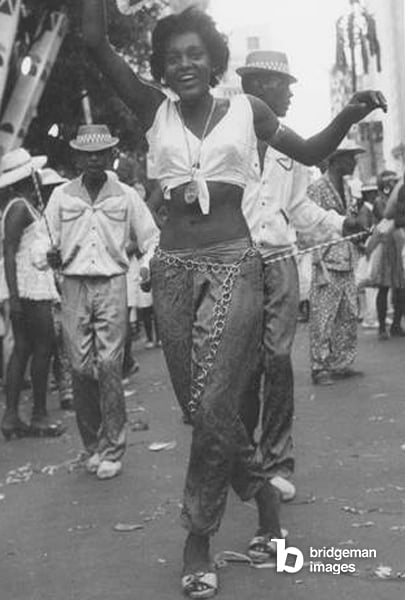 Carnival in Rio de Janeiro is an experience unto itself, where the day after it finishes, the preparations for next year begin. It is the largest carnival in the world. 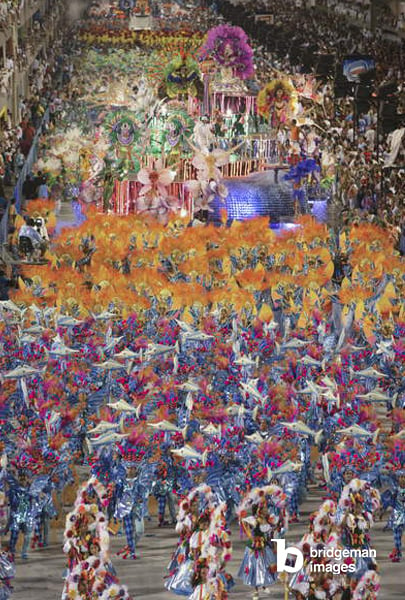 Samba schools (the competing floats), perform in the Sambodromo in front of millions of onlookers including 40 judges. Every aspect of the performance: dance, costume, song choice, etc., is judged and one champion is crowned on Ash Wednesday. 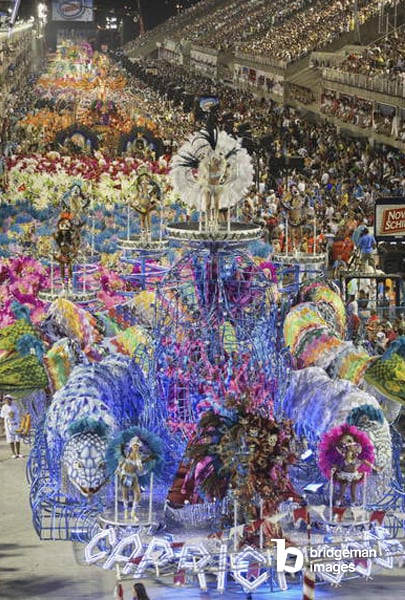 In addition to the Samba, there are luxurious balls, and organised street parties called ‘blocos’. It is almost impossible to find a quiet street in Rio during carnival, and should one be fortunate enough to attend, the memory of the festival would undoubtedly last a lifetime.

Need help?
Can not find what you are looking for? Click here to contact us. We are always more than happy to help you with your research.

Tags: Carnival, Carnival Season, Carnival around the world
Back to Blog

‘Fashion is part of the daily air and it changes all the time, with all the events. You can even...
Read More

“Autumn is a second spring when every leaf is a flower.”— Albert Camus There’s a noticeable...
Read More

A highlight in the Bridgeman archive are the numerous French museum collections, including many...
Read More