Into the Heart of Impressionism

Dreamlike, suggestive and poetic at the same time, Impressionism has left a profound imprint on the history of art, moving its first steps in France since the second half of the nineteenth century.

In the spring of 1874, a group of young painters challenged the official Paris Salon by organising an exhibition of their own in the studio of the photographer Nadar. 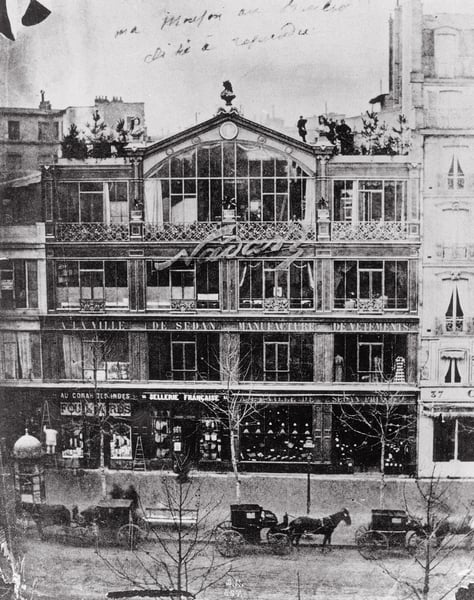 The writer Charles Pierre Baudelaire is credited with inspiring the Impressionist movement, with his call for artists to represent “the heroic of everyday life”. He wrote:

“The life of our city is rich in poetic and marvellous subjects. We are enveloped and steeped as though in an atmosphere of the marvellous”.

Edouard Manet was one of the first artists to adopt this philosophy in his work. 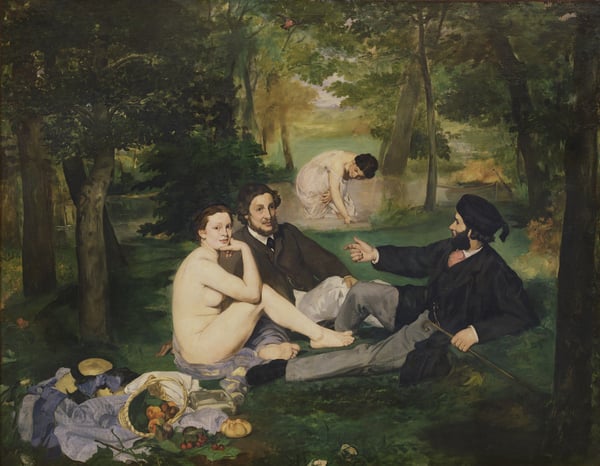 Between 1862-63 Manet produced his seminal painting Le Déjeuner sur l’herbe (Luncheon on the Grass). The painting came in for a lot of criticism at the time due to its risqué portrayal of a nude woman in an everyday scene, amongst clothed men. As a result, it was bluntly rejected from the Paris Salon but was subsequently displayed in the Salon des Refusés (“Exhibition of Rejects”). 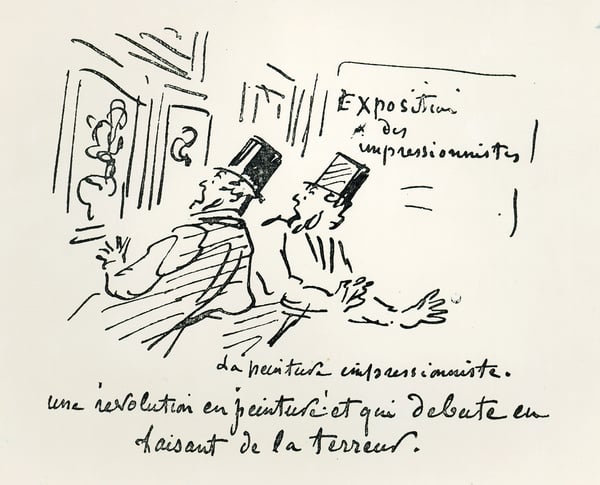 Impressionism also found its source of inspiration from the scientific theory of the vision, for example, the investigation by Michel Eugène Chevreul regarding complementary colours. Romanticism and the art of Delacroix which valued nature, imagination and emotion over rationality, the realism of Courbet’s work, and the lyrism of Corot’s paintings, all had an influence. 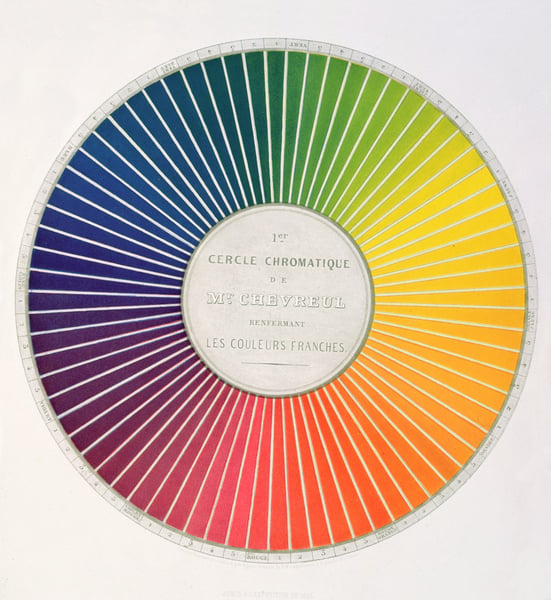 The impressionists tried to capture the natural light and its effect by painting “en plein-air” (painting outdoors), shunning the artificial light found in the atelier. With this new technique, artificial “chiaroscuro” is replaced by colourful shadows, giving the viewer an immediate impression of the real. 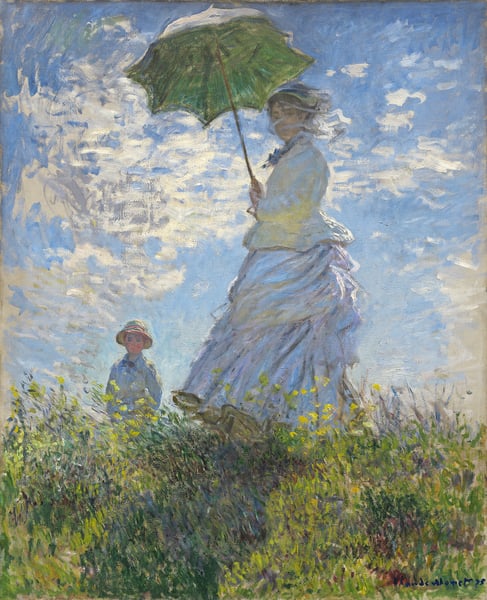 The popularity of Japanese art and design, and most importantly Japanese woodblock prints by artists such as Hokusai and Hiroshige, had a huge influence on European arists, particularly the Impressionists. The artists were inspired by their subject matter (see Edgar Degas, Woman Combing her Hair (1885), perspective (see Camille Pissarro, Boulevard Montmartre (1897), and composition (Mary Cassatt, Woman Bathing (1890-1891). This European interest in Japanese art was called “Japonisme” – a term coined by the art critic Philippe Burty around the same time the Impressionists held their first exhibition. 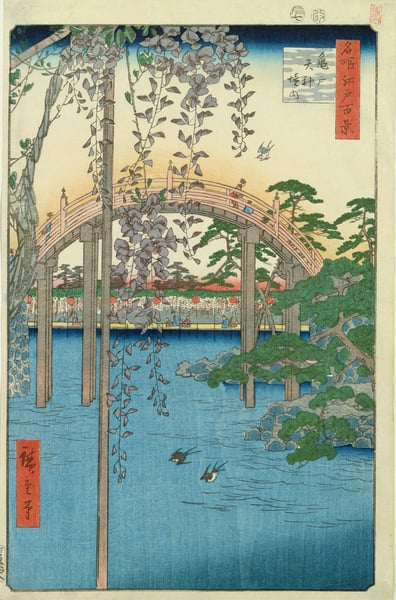 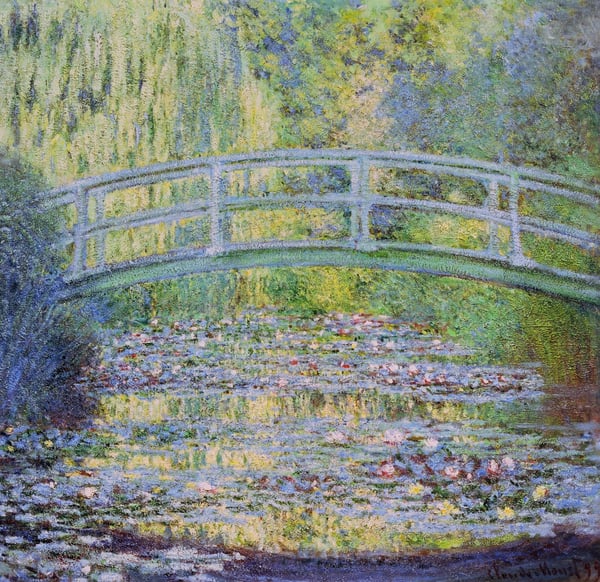 During the end of the 19th century, another movement emerged out Impressionism, now known as Post-Impressionism. Post-Impressionism emerged around the 1880s  and was a reaction against its predecessor. It was led by Paul Cézanne, Paul Gauguin, Vincent van Gogh and Georges Seurat, who rejected Impressionism’s concern with the spontaneous and naturalistic rendering of light and colour. Instead, they favoured an emphasis on more symbolic content, formal order and structure. Similar to the Impressionists, however, they stressed the artificiality of the picture. The Post-Impressionists also believed that colour could be independent of form and composition as an emotional and aesthetic bearer of meaning. 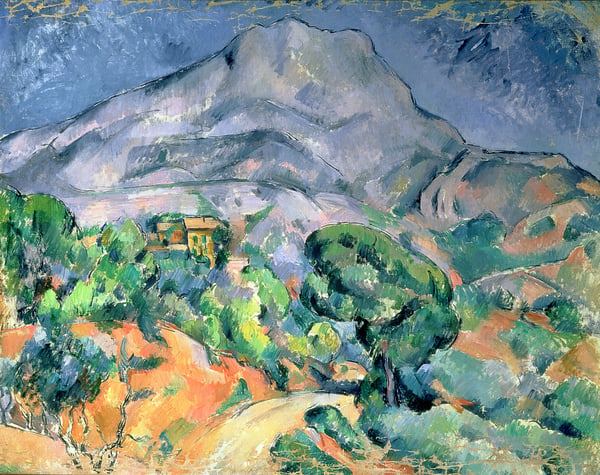 Although subsequent movements – such as Post-Impressionism, Pointillism, Fauvism and Expressionism sought to reject the ideas of Impressionism, they could not have existed without it. Impressionism opened the gateway for the artist to express themselves, unencumbered by the rigid rules of academic painting the had preceded it.

Bridgeman Images are thrilled to exclusively represent the prestigious collection of the Musée Marmottan Monet in Paris. This museum has the largest collection of Claud Monet’s work in existence, as well as over three hundred Impressionist and Post-Impressionist paintings by artists such as Berthe Morisot, Edgar Degas, Édouard Manet, Alfred Sisley, Camille Pissarro, Paul Gauguin, Paul Signac, and Pierre-Auguste Renoir, to name but a few. 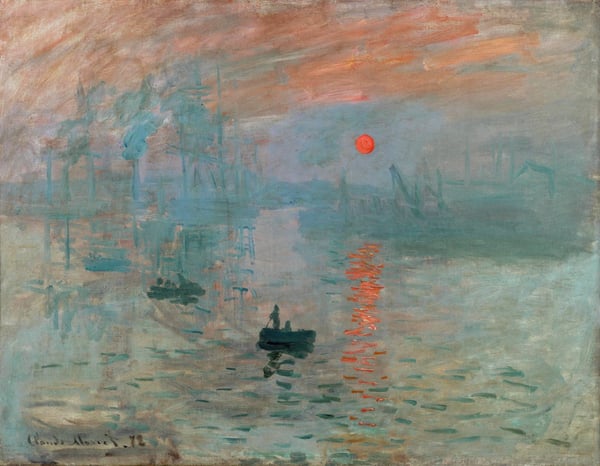 Show me the Monet! – bridgeman blog

Probably Monet’s most recognizable work, the Water Lilies series, is without doubt a...
Read More

The Musée Marmottan Monet, located in Paris, holds a collection of both Impressionist and Post...
Read More