Dreaming of an austerity Christmas?

Banish Bleak Houses and turn your thoughts to times past with 10 thrifty ways to have festive fun this Christmas.

1. Make your own mince pies

The kitchen was a beehive of activity in the Victorian family home. The mass production of kitchen tools such as pastry cutters and biscuit tins during this century reflect the Victorian taste for baking. We know it’s easy to go out and buy shop bought but homemade is infinitely nicer, saves a few pennies and the whole family can get involved. So this Christmas make your own sweet treats. 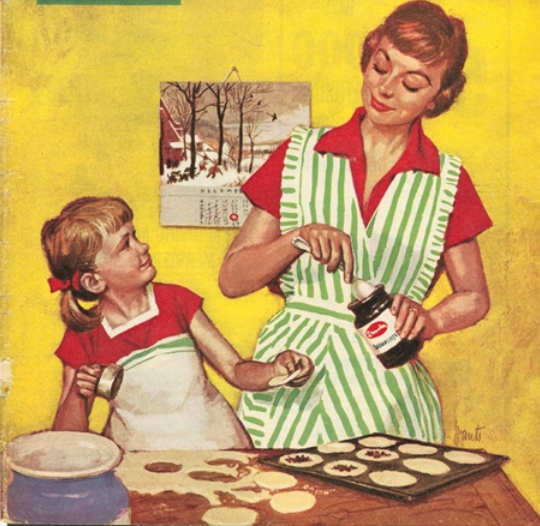 There is nothing quite like singing in the open air on a frosty December night and then coming home with cold-nipped faces to a warm fire and tipple of mulled wine. Carol singing is one of the oldest customs in Great Britain; the tradition of going from door to door came about because they were banned from churches in the Middle Ages by Oliver Cromwell who thought that Christmas should be a solemn day.

What better way to save pennies than homemade preserves? So take some lessons from the original Victorian cookery writer, Mrs Beeton, and get pickling!

Knit and crochet presents for your relatives. Novelty Christmas jumpers with reindeer, snowmen and snowflake designs are not only retro cool this season but help keep the electricity bills down too. 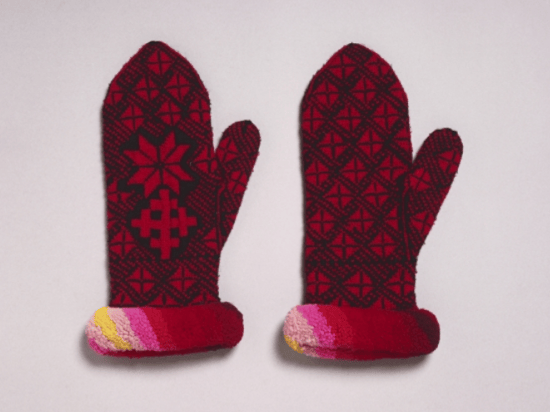 Chestnuts grow from mid-autumn to early spring, and peak during the festive holiday season—which is why they’re associated with this time of year. Some historians say that roasting chestnuts dates back to the 16th century, when vendors sold the treat on the streets of Rome. Other scholars put their debut in Portugal for St. Martin’s Day, and in Modena, Italy, for St. Simon’s Day.

Pierce the skin of the chestnut with a fork, stick them on a skewer and roast over the coals of an open fire for 15 minutes or until the chestnuts are tender and the shells are beginning to open. Peel when they are cool enough to handle and savour the sweet, nutty taste. 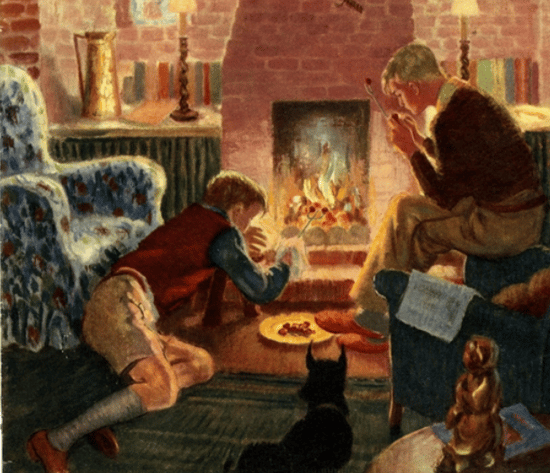 Turn the obligatory winter walks after Christmas lunch into a fun activity for all – play games, collect holly, pine cones and berries as festive decorations whilst taking in the beauty of the countryside. 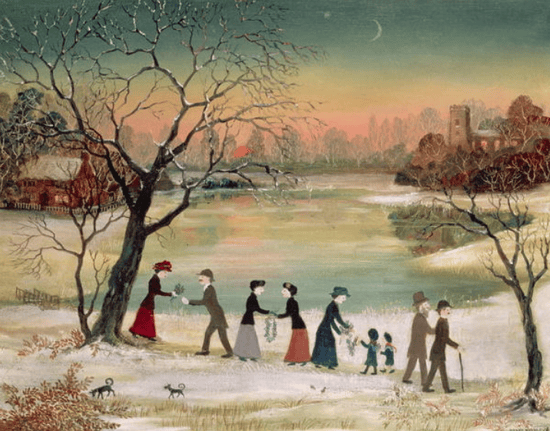 Save money, electricity and resources and get experimental in the kitchen this Christmas. During World War I, fuel economies led to the adoption of hay boxes for completing the cooking of partially cooked foods. Hay boxes are so called because hay or straw were the commonly used insulators. Pots of food would be brought to the boil and then placed in a box filled with hay or straw. 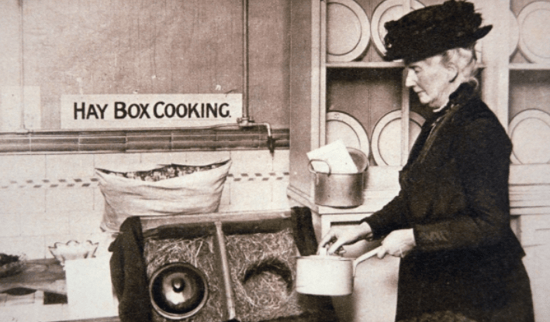 Our Victorian ancestors were the first to associate family fun and parlour games with the seasonal holidays. Ditch shop-bought toys and video games this year and keep the party entertained with cards, board games and other traditional indoor games.

Dreaming of a white Christmas? Ice skating, snowman building competitions, sledging and snowball fights are just some of the winter fun to be had. 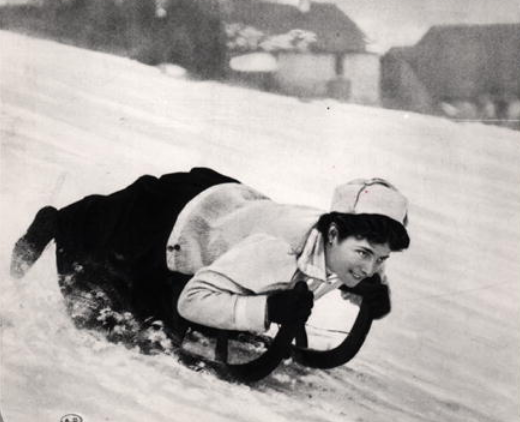 However, in the probable event that it does not snow this yuletide, relax by the fireside, warm your cockles and just enjoy doing nothing.

Life is filled with simple pleasures which are either free or cost very little so wear your Christmas jumper with pride, relish spending time with loved ones and get back to basics.

Is it really Christmas if you haven’t… – bridgeman blog

The festive season is upon us! To get in the spirit, tick off our checklist for all your ...
Read More

What are your chances of being punished by the Krampus this Christmas? – bridgeman blog

Festive tradition or Bah Humbug? The Krampus is a mythological creature that appears in Alpine...
Read More

Oh, Carol: 10 life lessons we can learn from the movie – bridgeman blog