Napoleon’s rise to fame as an ambitious military leader has been recorded in these marvellous portraits. This list includes an oil painting portrait of Napoleon by Jean Auguste Dominique Ingres. Jean Auguste Dominique Ingres was a profound French Neoclassical painter who aspired against the Romantic Style. Napoleon Bonaparte spoke French with a Corsican accent. We will look at some spectacular paintings of Bonaparte alongside some particularly interesting facts!

Napoleon once wrote a Romance Novel, just before he met and married Empress Joséphine in 1795. The novel titled 'Clisson et Eugénie' tells a fictional story of the young soldiers relationship with Bernardine Eugénie Désirée Clary. The novel was not ever published during Bonaparte's lifetime. After his death, the manuscript was divided into segments and sold as souvenirs at Auction Houses! 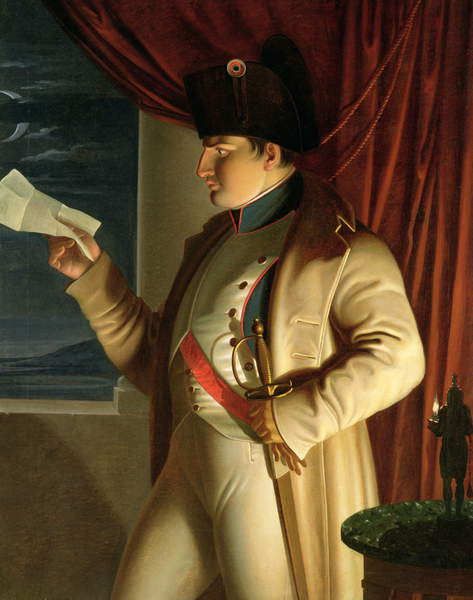 Napoleon's Army discovered The Rosetta Stone in Egypt whilst on a mission to seize Egypt and cut off Britain's trade route.

German composer, Ludwig van Beethoven was working on Symphony 3 when he expressed his inspiration for his idol, Napoleon Bonaparte! Beethoven was interested in Bonaparte's democratic ideals and heroic exploits.

Napoleon attempted to spread Religious Tolerance across many countries. Napoleon was baptized a catholic at a young age but questioned Catholicism in his early life. After Napoleon's initial power in France, he set about reestablishing the Catholic church. 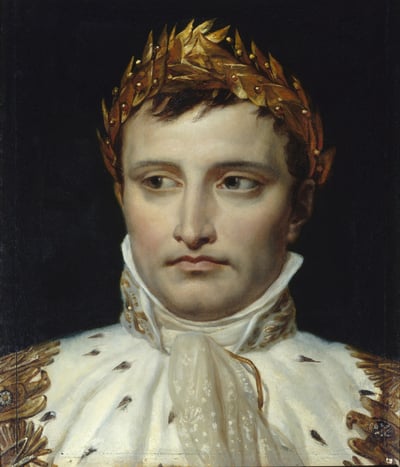 The Ten Most Significant Events in Napoleon Bonaparte’s Life

Napoleon Bonaparte had an action filled life, he battled many wars, travelled widely across the...
Read More