Located on the banks of the River Nile, Cairo is known for preserving the last of the Seven Wonders of the Ancient World : the Great Pyramid of Giza.

It is home of the Tahrir Square and the vast Egyptian Museum, which inhabits many of the treasures from Tutankhamun's tomb, discovered by Howard Carter and his men. The site of the iconic pyramids in Giza is nearby. In this article we will take a look at a few impressive photographs and beautiful paintings of Cairo alongside ten remarkable facts! 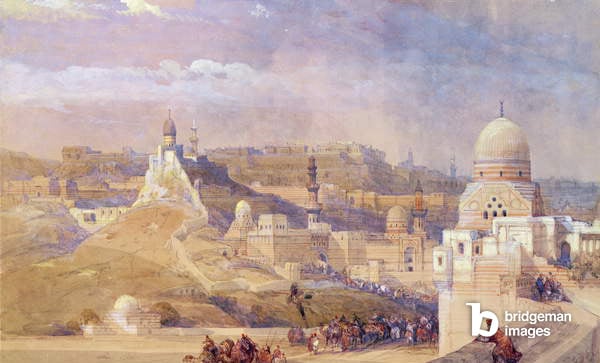 Cairo is one of the largest cities in Africa 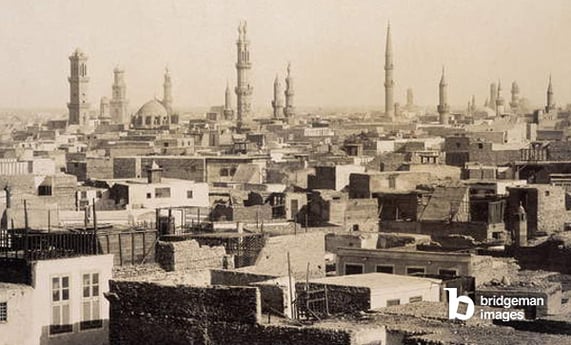 Cairo is the gateway to the Nile Delta 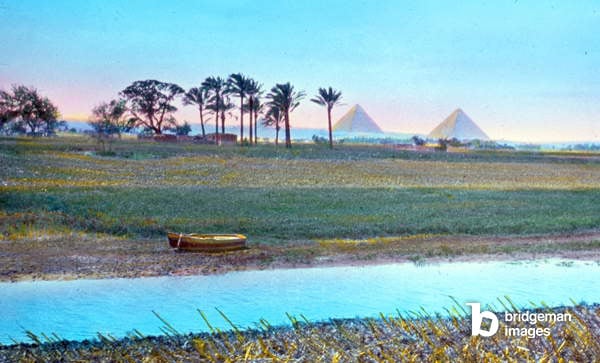 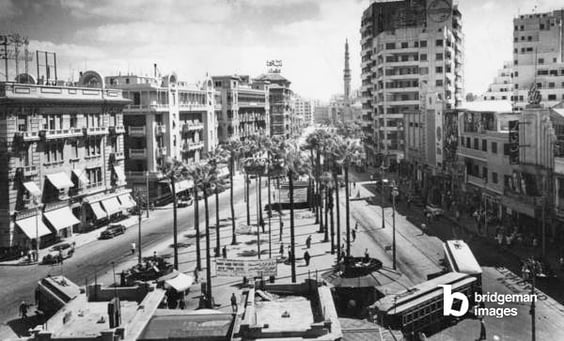 Cairo has only two seasons: four months of winter and approximately eight months of summer 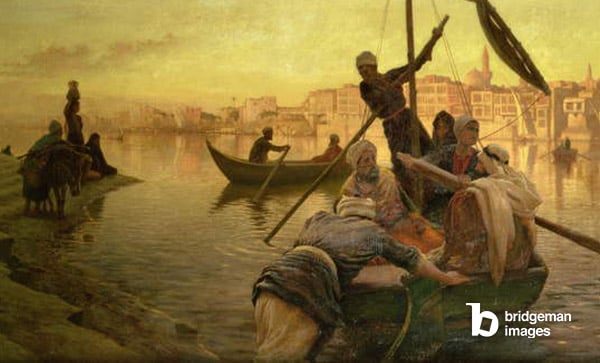 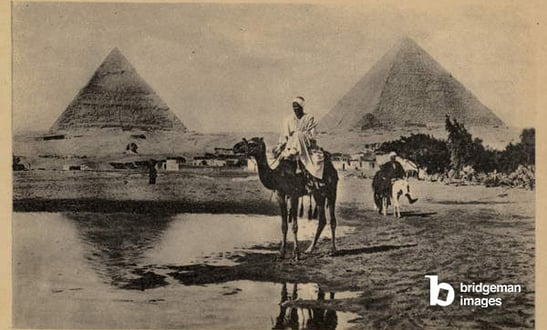 This is an image of a minaret. A minaret is a typical Islamic mosque feature. It is a tall, slender tower built into or adjacent to mosques. There placement is used for the Muslim call to prayer as well as providing a clear visual focal point. 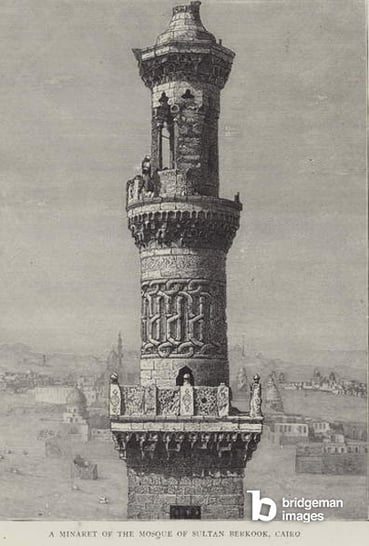 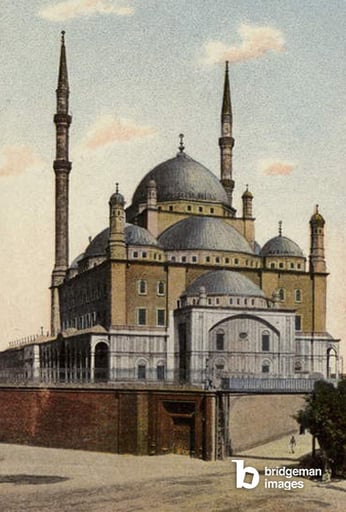 The city juxtaposes ancient and new, East and West 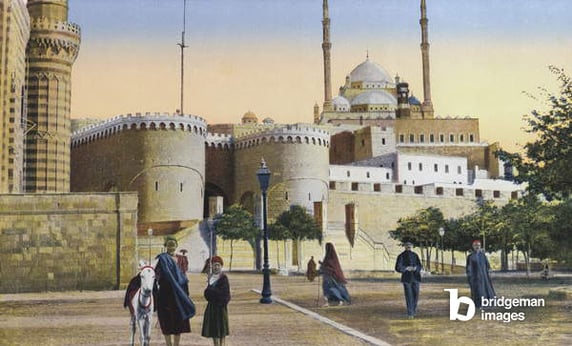 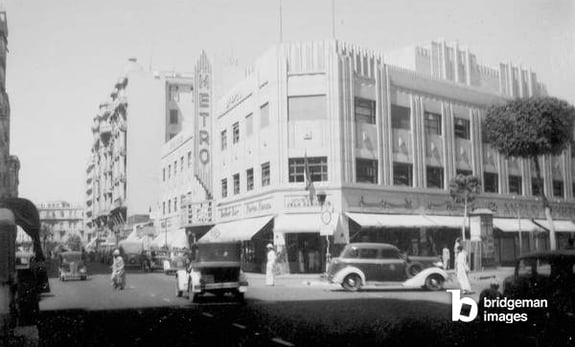 Cairo is a city of visual contrast! Lush vegetation shares the landscape with tall buildings 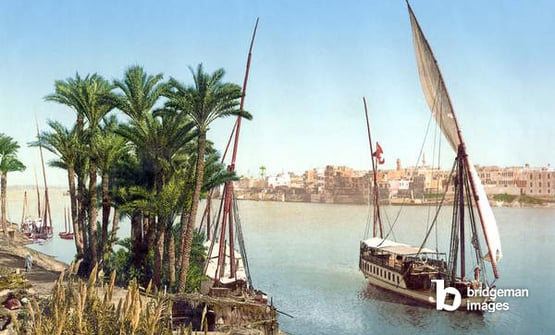 The City of Cairo is fan shaped! The city is narrowest in the south and widest in the north! 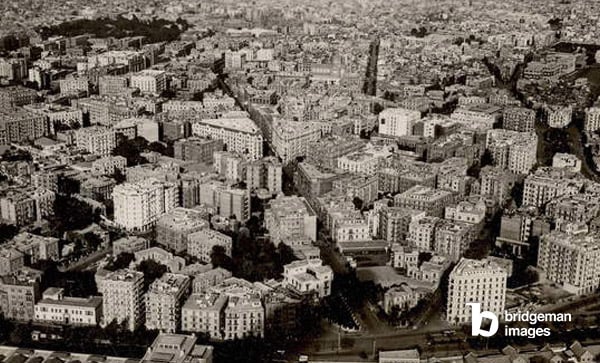 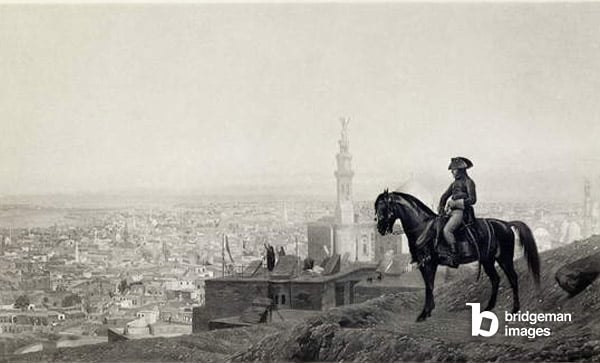 Tags: Cairo, Egypt
Back to Blog

A series of Egyptian Temples

Egyptian Temples were built for the official worship of the gods and in commemoration of the...
Read More

Egypt’s landscape is a natural wonder. In this article we will take a look at a collection of...
Read More