'Love looks not with the eyes, but with the mind, And therefore is winged Cupid painted blind' William Shakespeare, A Midsummer Night's Dream.

William Shakespeare was an English playwright, actor and poet widely regarded as the world's greatest dramatist. On April 23rd each year we celebrate Shakespeare's Birthday -- however, his actual date of birth still remains a mystery! During the Jacobean (Early Modern Period) and Elizabethan (English Renaissance), Shakespeare produced his remarkable plays. His everlasting legacy is also represented in his striking poems. 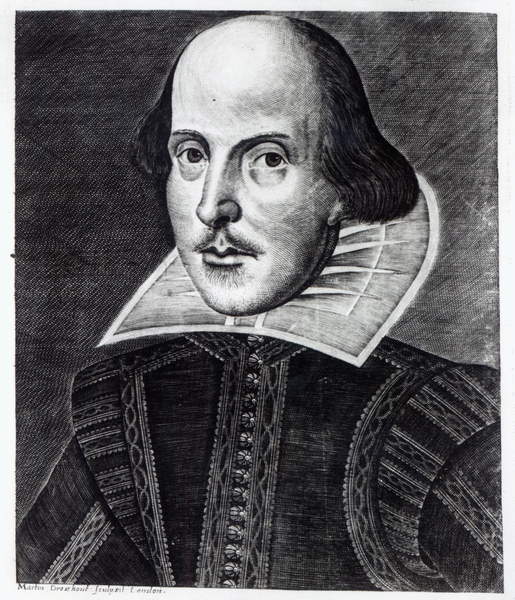 'Be not afraid of greatness. Some are born great, some achieve greatness, and others have greatness thrust upon them'. William Shakespeare, Twelfth Night. 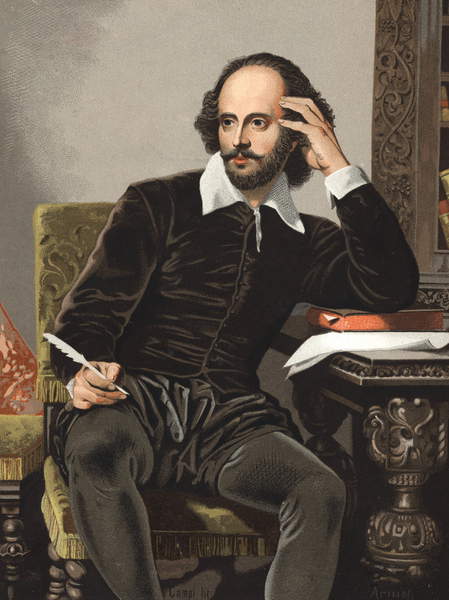 William Shakespeare was born and raised in Stratford-upon-Avon, Warwickshire. Shakespeare was one of eight children born to John Shakespeare, a leather worker and glove maker. Shakespeare's mother, Mary Arden, was an heiress from a wealthy family. At the young age of eighteen, Shakespeare married Anne Hathaway and had three children - Susanna and twins Judith and Hamnet. He began his career in London where he was the part owner of a playing company called the Lord Chamberlain's Men. The first record of Shakespeare living in London is of him living in Bishopsgate in 1596. During his early years in London, Shakespeare also began to act and write. 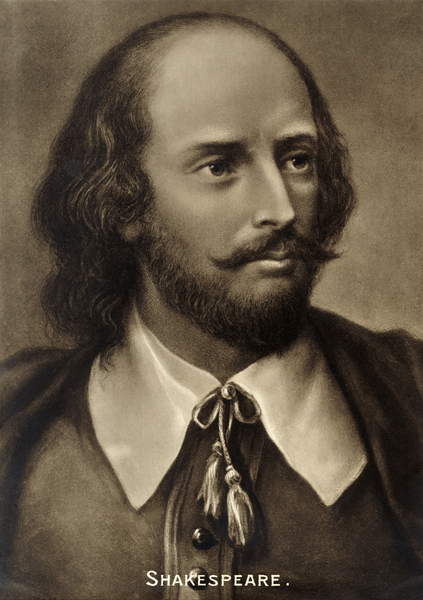 In 1959, a partnership of members of the company known as 'Lord Chamberlains Men', built their own theatre on the south bank of the River Thames, which they named the Globe. The first Shakespeare play to be performed at the Globe was Julius Caesar in 1599. Julius Caesar is a tragedy and history play by Shakespeare. 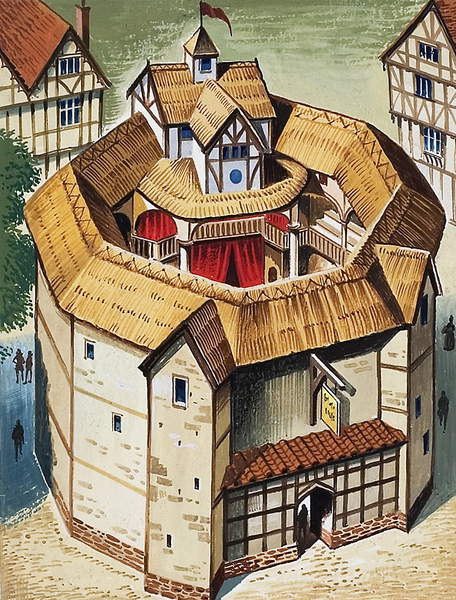 Shakespeare worked for the playing company throughout the majority of his career. He wrote many of his famous tragedies whilst working for the company, including King Lear and Macbeth. Macbeth is thought to have been first performed in 1606. Macbeth tells the tale of the psychological effects of political ambition to those who seek power for their own sake. 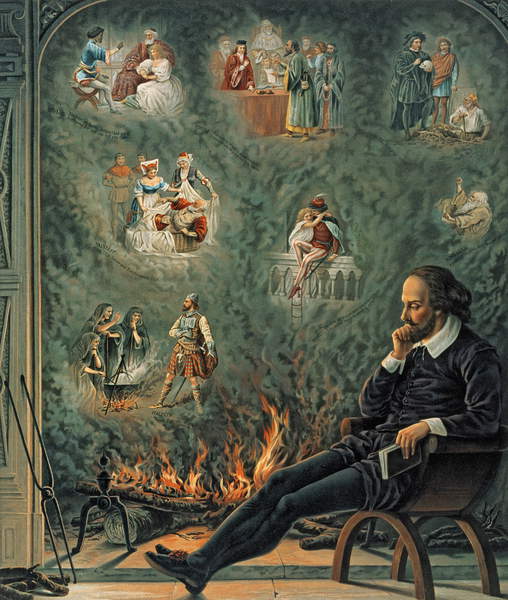 Shakespeare also wrote great romances, including The Tempest and The Winter's Tale. The Tempest was written in 1610 - 1611 and is thought to be one of the last plays that Shakespeare wrote alone, and tells the story of a ship caught in a powerful magical storm. The ship eventually becomes stranded on an island - where the remaining scenes of magic and romance take place.

'It is not in the stars to hold our destiny but in ourselves' William Shakespeare. 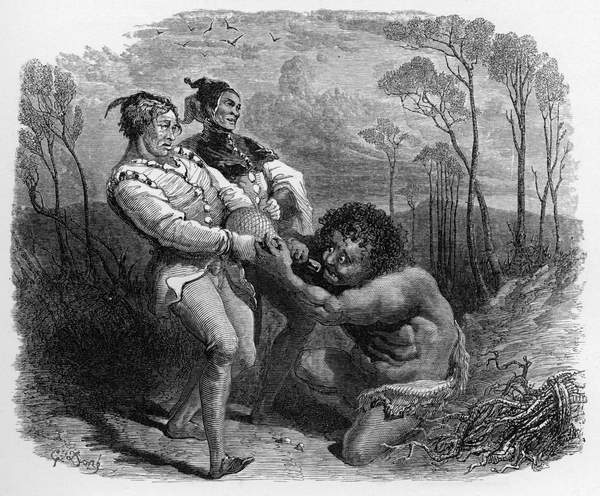 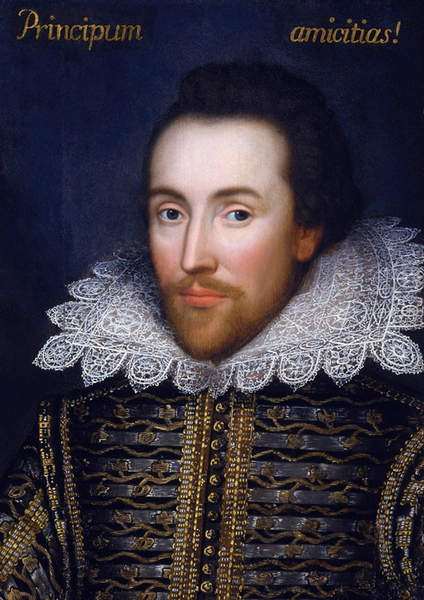 Shakespeare also produced comedy plays such as Twelfth Night and The Taming of the Shrew. Twelfth Night is a romantic comedy written around 1601 - 1602 which tells the tale of twins Viola and Sebastian who are separated in a shipwreck.

Shakespeare's wonderful plays all had the seal of approval from both Queen VI and James VI of Scotland who would hire Shakespeare's company to come and perform at the royal court. 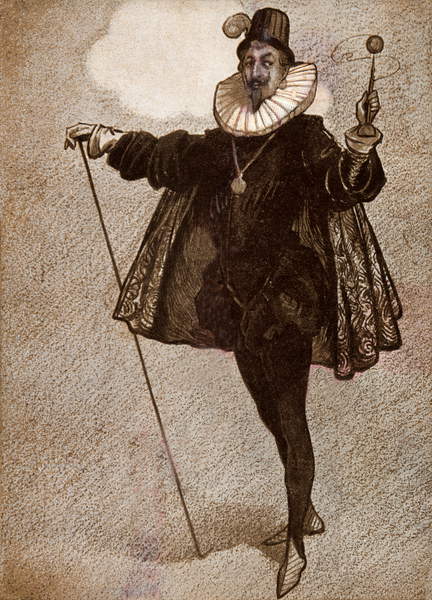 In Shakespeare's era it was very fashionable to write poetry! As well as being a renowned playwright, Shakespeare proved his talent as a writer - his poems display themes of moral confusion, guilt and lust. 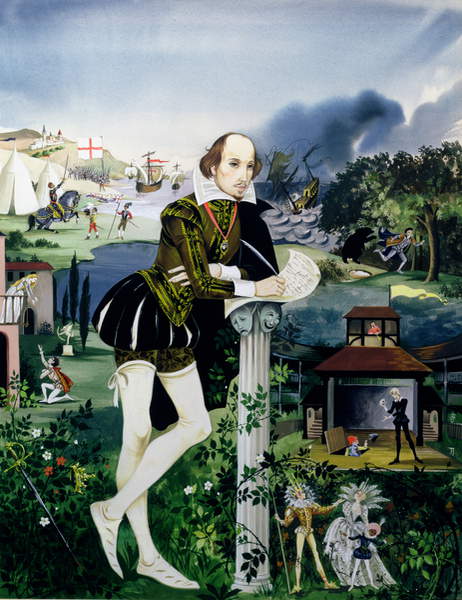 Shakespeare retired to Stratford some years before his death. It is believed he died at the age of fifty two. Many believe Shakespeare died on his birthday but without an official birth record, this too remains a mystery. He is buried in the sanctuary of the parish church, Holy Trinity. 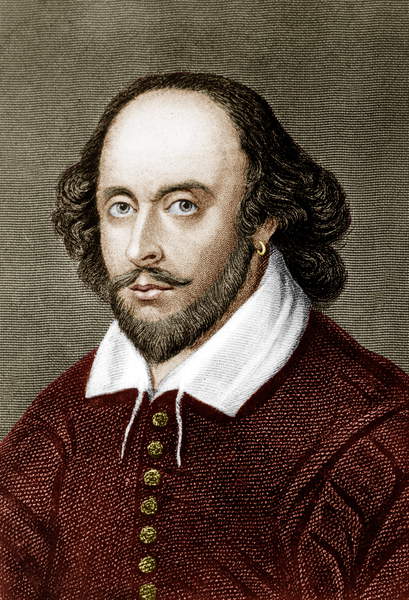 'Good night, good night! parting is such sweet sorrow, That I shall say good night till it be morrow.' William Shakespeare

Discover more images of William Shakespeare, his plays and related topics in the Bridgeman Archive.

Following the announcement of our acquisition of Lebrecht Photo Library, the world’s largest...
Read More

‘Beginning in the middle, starting thence away. To what may be digested in a play.’ * In 2016 the...
Read More

William Shakespeare famously noted that all the world’s a stage. The world is certainly full of...
Read More