Napoleon invented new laws under the ‘Napoleonic Code’ which directly affected all of the citizens of France. It aligned with the ideals of the French revolution those being liberty, equality, fraternity and anti clericalism. 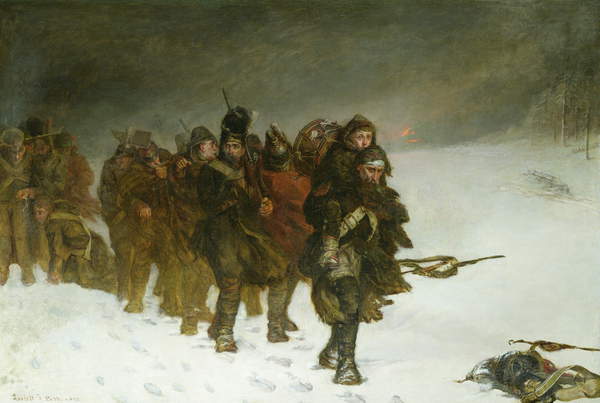 Image of Napoleon returning from Elba, Steuben, Charles Auguste (1788 - 1856) , The French Flag is waved by a general, battle scenes to the right of the image are depicted, to the left the Napoleonic French Army stands proudly/ Private Collection,Photo © Christie's Images / Bridgeman Images 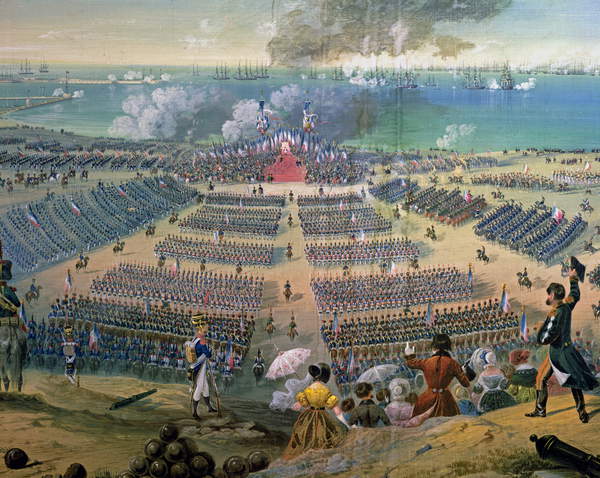 Image of Troops at Boulogne being inspected by the higher ranks of the army, soldiers are aligned in neat squares of rows across the image, 15 August 1804 (oil on canvas) by French School, (19th century) © Bridgeman Images

Image of Napoleon and his army, in December 1805, the eve of Austerlitz, Napoleon's soldiers have wooden sticks of fire in their hands, Napoleon is contemplating his next wise decision. Unknown Artist, (19th century)/ Private Collection © Stefano Bianchetti / Bridgeman Images 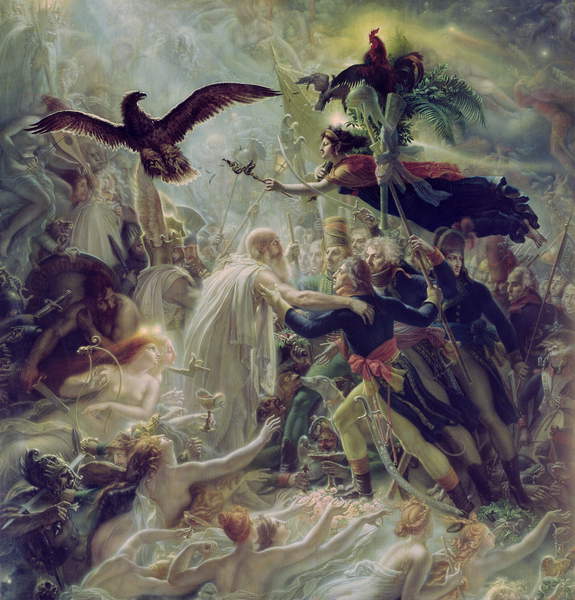 Image of The Apotheosis of the French Heros Who Died for Their Country During the War for Freedom, God and Angels gracefully reach out to the troops from the left hand side of the painting. 1800-1802 (oil on canvas) by Girodet de Roucy-Trioson, Anne Louis (1767-1824), © Bridgeman Images

Napoleon I had a team of loyal marshals & generals which enabled his military success. These images...
Read More

Napoleon’s most famous war horse is called Marengo, named after the Battle of Marengo. On the 14th...
Read More