Following the announcement of our acquisition of Lebrecht Photo Library, the world’s largest image bank for classical music and related arts, we are highlighting material from the Bridgeman archive relating to the performing and musical arts.

Lebrecht is the world’s most comprehensive image bank for every genre of music: classical music, jazz, opera, rock music, as well as musical instruments, notation, Broadway musicals, dance and ballet. It also has an extensive archive for historic and literary personalities.

The core collection covers every aspect of the lives and works of composers and authors, the concert halls and coffee houses where they worked & the societies they lived in – from Chopin to Chagall, Pink Floyd to Stalin, Plato to Nabokov.

The collection is perfectly aligned with Bridgeman’s archive of art, culture & history, which remains unmatched throughout the world for licensing.

Depending on your definition of music, the earliest forms have existed since the earliest humans. It is commonly believed that the first instrument to exist was in fact the human voice before any physical instrument was constructed. The first ‘constructed’ instruments were flutes made from hollowed out bones with equally-distanced holes cut into them, that were found in caves in Germany. With the first human song came the first music.

While there are clearly no audio recordings of the earliest music, much documentation exists of early Greek music; in the form of written music, notes, and drawings.

The Lebrecht archive features an incredible range of engravings, watercolours and photographs depicting people from cultures worldwide enjoying music in its various guises, and also includes a wide range of musical instruments. 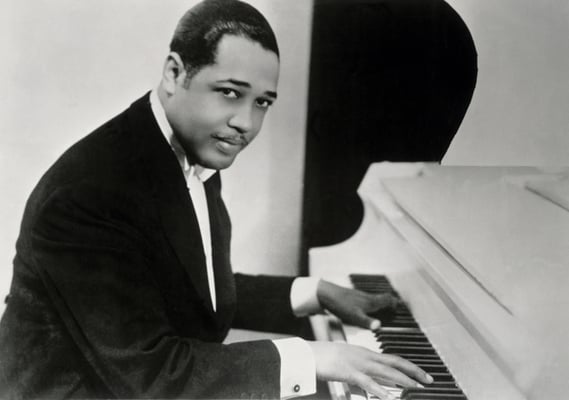 Dance accompanies music: it can be one’s primary instinct when listening to a favourite song or at a musical event, the likes of which have been commonplace since the earliest tribes in the form of rituals. From a contemporary standpoint, dance has evolved continuously since the earliest methods of dance were observed, and indeed the lines between ‘pure’ musical dance and theatre, with its songs and dramatic gesture, are perhaps more blurred now than ever before. 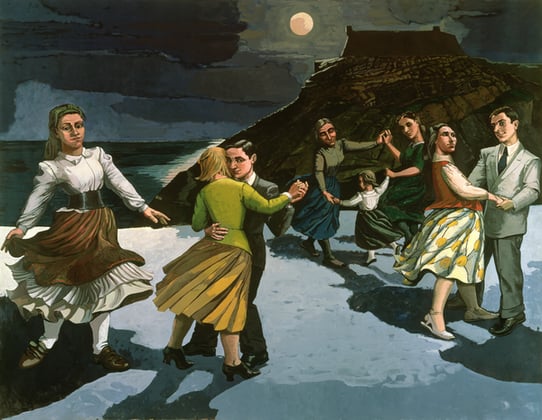 With Lebrecht, we now have the pleasure of presenting a huge selection of dance photography, as well as performance documentation in the form of artworks and engravings.

Theatre brought music and dance to the stage and made it a more public event, bringing with it associated customs and traditions. Gesture, speech, song and dance are all utilised by performers during shows. Wagner’s ‘Gesamtkunstwerk’ took its most groundbreaking form in his epic shows; a total work of art which encompassed all of that period’s available media. 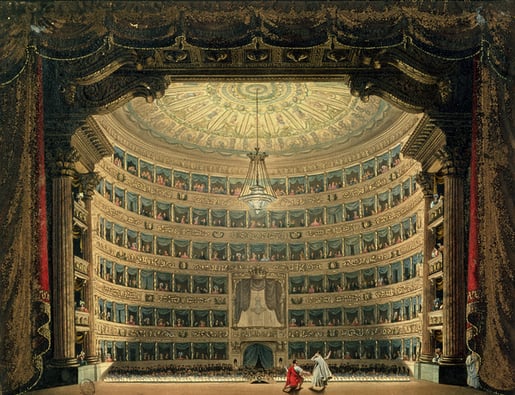 Live music can of course be considered an early form of theatrical presentation, and some of the highlights of our archive in this area are from the romantic period, where theatre interiors were at their most ornate and grandiose, accompanied by full houses – crowds dressed in their finery prepared to experience the most extravagant shows and performance artists. Theatre however calls for scripts, costumes and characters, all of which can be looked at more closely than ever before.

Costume has served many functions throughout history, although now the term is usually used to refer to the clothing worn by characters on film, in television or in plays. Costume played a part in ‘real’ human history, too as it is used to denote status, membership of a particular culture, profession or group, and it is because of this that costume plays a part in crafting the characters seen in the various visual media. 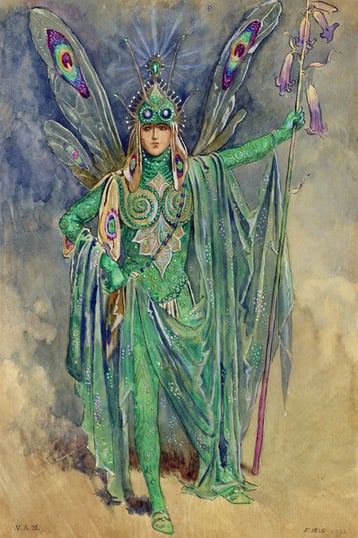 Costume design, of which the Bridgeman Archive has many examples, is a brilliant display of the creativity required to craft plays and shows. By examining the various methods of construction and documentation of costume, one understands more about the working methods of the time. For many old productions, of which there is of course no video recording, designs and engravings provide the only evidence of these performances. Of course, from a historical standpoint too, drawings and documents form the only visual record of the garments and adornments of ancient cultures. 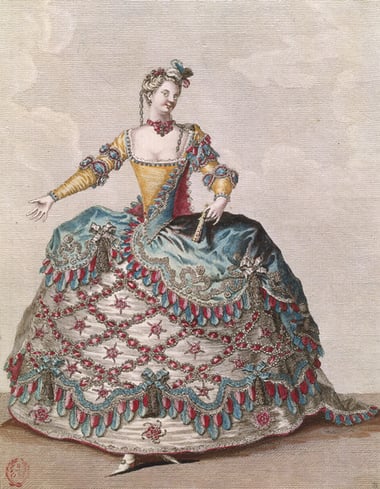 From the outset of film making, the way in which performances were received and seen was changed forever. Anything could be recorded, therefore performances could be watched several times over, and the range of recipients became far greater than the original audience. This brought into question the benefits of seeing a show live. 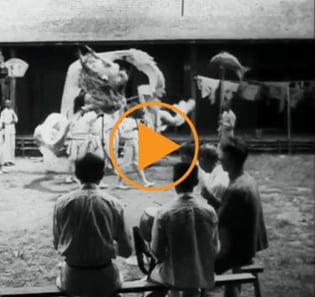 Film meant contemporary performances could be documented and future shows could be produced with video recording in mind. Often shows and performances made before the birth of film were remade and filmed for historic documentation.

Performance musical became something that everyone could watch and enjoy, no longer restricted to concert halls. 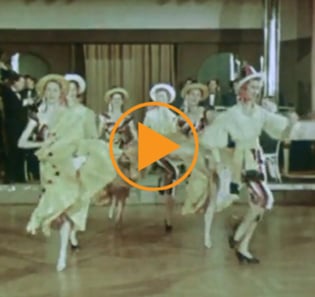 A live performance by dancers and a band in the restaurant of the Savoy c.1960 / Film Images

The Jazz Age on the Bridgeman Blog

A Dazzling Duet: Image and Music in the Baroque period

2019 marks the 50th anniversary of The Rolling Stones’ most turbulent year. To some they are ‘The...
Read More