Howard Carter discovered 18th Dynasty Pharaoh Tutankhamun’s tomb in the Valley of Kings in 1922. He became an international icon. His impressive discovery opened up knowledge on Ancient Egypt's history.

These black and white historic photographs of Howard Carter are exclusive and fascinating. In this article we will pair images with some extraordinary facts/quotes on Carter’s life and interests!

‘As my eyes grew accustomed to the light, details of the room within emerged slowly from the mist, strange animals, statues and gold - everywhere the glint of gold!’ Howard Carter on his discovery of King Tutankhanum’s tomb. 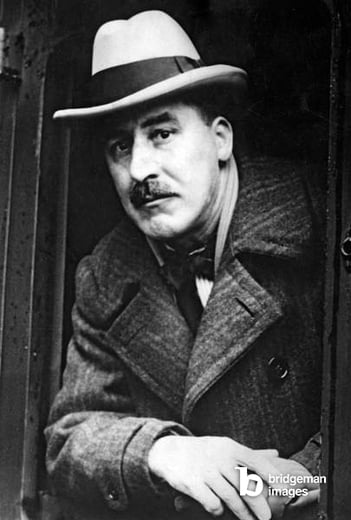 Howard Carter was invited to meet President Coolidge at the White House following his discovery of Tutankhamun’s Tomb. Carter became known internationally for his wondrous findings! 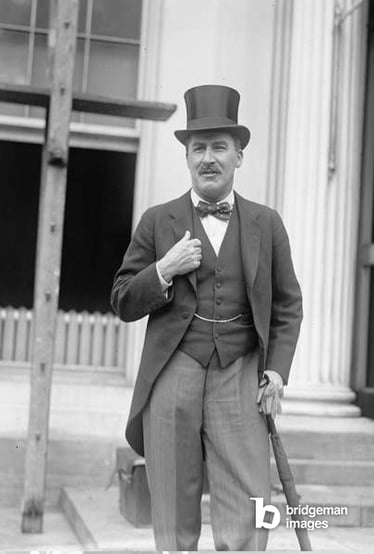 An image of Howard Carter below discovering Tutankhanum’s Tomb alongside George Herbet!

‘All we have to do is to peel the shrines like an onion, and we will be with the king himself.’ Howard Carter 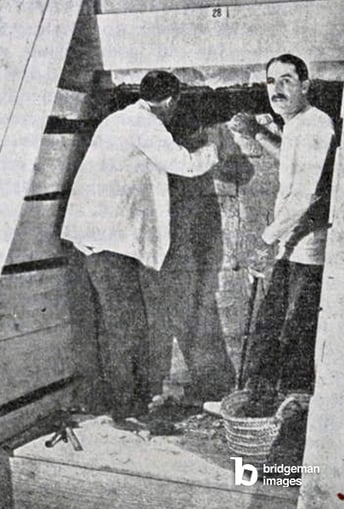 The Ancient Egyptians spent time creating hidden underground mausoleums for the Pharaoh. Howard Carter discovered one of the most famous elaborate tombs ever recorded - King Tutankhamun’s on November 26th, 1922! 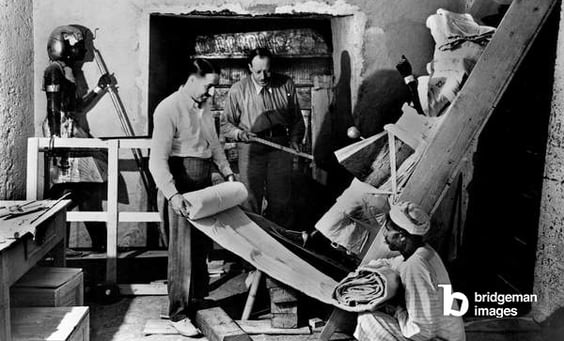 The Valley of Kings was a royal burial ground during the period of Egypt’s New Kingdom (1539 - 1075 B.C). The valley contains 63 tombs of different rulers, queens and pharaohs from the kingdom of Egypt. Pharaohs including Seti I and Ramses II are buried there. Howard Carter was in a prime location for the discovery of luxuriously rich tombs.

Howard Carter had long been involved in the business of selling and obtaining Egyptian antiquities.

He was affiliated with a number of major museums and private collectors.

Below Howard Carter is pictured with two Egyptian representatives discussing the excavation of the tomb of Tutankhamun. 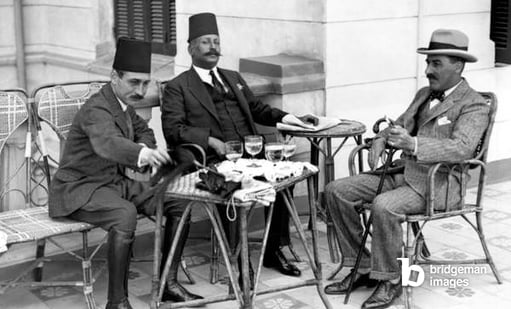 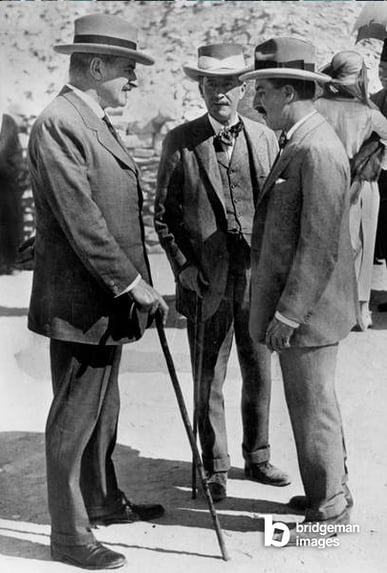 Howard Carter: Everything you need to know

‘We were astonished by the beauty and refinement of the art displayed by the objects surpassing all...
Read More

The Incredible Story of King Tutankhamun

‘Tutankhamun Speaks: Inside my mask of gold, lapis, turquoise and amber, my naked body breaks its...
Read More