Chinese New Year - The Year of the Tiger!

The Chinese New Year, or ‘Lunar New Year’ is a festival that celebrates the beginning of the new year that correlates with the traditional lunisolar Chinese calendar. Within many Asian countries and Chinese culture, the festival is also commonly known as the Spring Festival. The spring season in the lunisolar calendar marks the end of winter and the first of the twenty four solar terms. Each year, in accordance with the Chinese Zodiac sequence a different animal is allocated to each year, with 2022 being the year of the Tiger, and the third overall in the sequence of twelve. 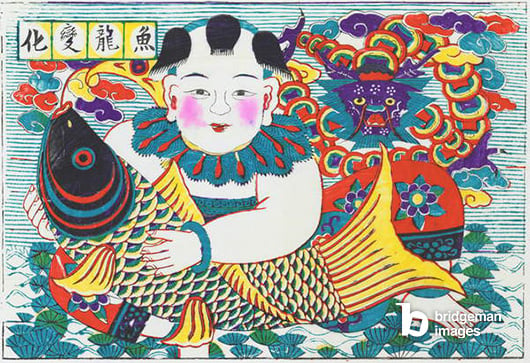 The festival lasts for fifteen days annually in China and Chinese communities around the world. It begins with the presence of the new moon which occurs sometime between January 21st and February 20th. The exact dates change every year.

The origins of the Chinese New Year are rooted in legend. One notable story tells of a fierce beast named ‘Nian’ - ‘Year’ who would brutally attack villagers at the beginning of each new year, until one day villagers set off firecrackers with bright, gleaming flares - scaring the beast away. The legend also states that the beast was terrified by the colour red. Hence, we now we see an abundance of red clothing, fireworks and firecrackers at each Chinese new year celebration. Red also bears figurative and spiritual significance in Asian culture for other reasons, however.

The colour red appears in all Chinese new year festivities. Red in Chinese culture symbolises wealth, happiness and prosperity and is believed to bring good luck and scare off evil spirits. Children across China receive red envelopes containing money during the new year - marking a symbol of good luck.
Traditionally, the holiday was a time to honour household and heavenly deities as well as ancestors. It is the longest public holiday in China and around one quarter of the world’s people celebrate it. 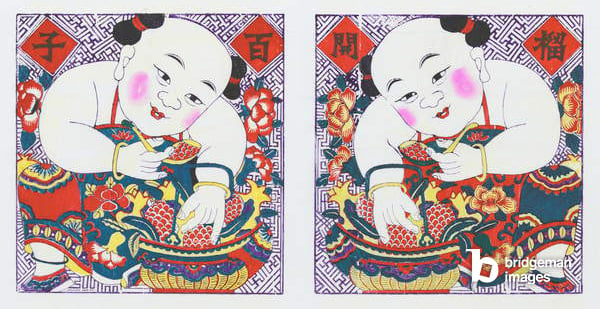 The Lantern Festival is the last event held during the Chinese new year. The festival sees people carry glowing lanterns through nighttime parades and into temples. The first full moon night is celebrated during this wonderful festival. A dragon dance is usually performed during the lantern parade - it consists of a long, colourful dragon being carried through the streets by numerous dancers. The dragon is a Chinese symbol of good fortune. The Lantern Festival falls on February 15th, 2022, and its imagery of round, red lanterns and colourful dragons are recognised worldwide as symbols of Chinese New Year. 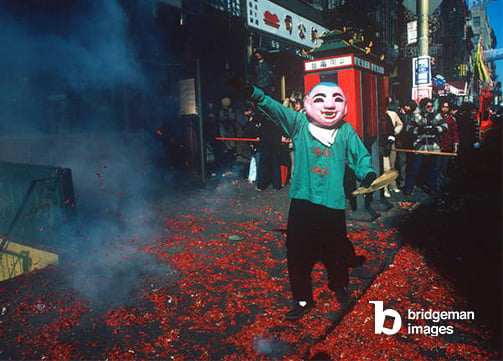 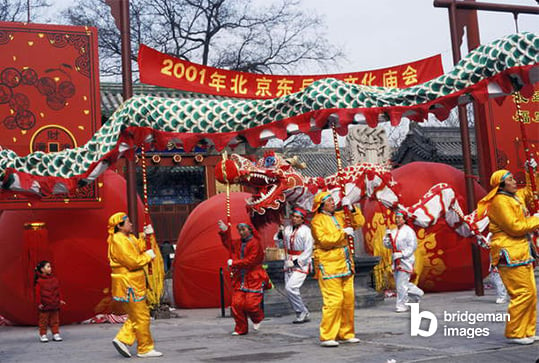 2022 is the Year of the Tiger, the third animal in the Chinese Zodiac sequence. According to legend, the Tiger was confident of its speed in the celestial race which determined the order of the zodiacs. The tiger gained third place after the Rat and Ox were placed first and second for their cunning and diligent qualities. The tiger is however regarded as the king of the animal kingdom in China and is recognised for its qualities of strength, bravery and good luck. Recent and incoming tiger years include 1950, 1962, 1974, 1986, 1998, 2010 and 2022.

The cycles of twelve animal signs derive from Chinese folklore. These animals also include the rat, ox, rabbit, dragon, snake, horse, sheep, monkey, rooster, dog and pig. People born in different years are believed to take on the particular characteristics of that years' corresponding animal. Tigers are said to be confident, strong leaders, and are brave and unpredictable in competition - but they can also be brash and irritable.

Are you covering this topic in your current projects? Would you like to use any of the images on this page or browse our archive for more? Get in touch with us today - we always love to help with your projects.

As the Chinese say goodbye to the Year of the Horse, we look at some interesting facts to prepare...
Read More

This is the second part of the ‘Chinese New Year 2015: The Year of the Sheep’, bringing you some...
Read More

This coming Chinese New Year will take place starting on February 5th, 2019. This is the year of...
Read More