Chinese New Year, or Lunar New Year as it’s also known, will take place on the 16th of February 2018 and will honour the 11th Zodiac sign, the Dog. It is regarded as the ‘Spring Festival’ in modern Mainland China and is the country’s most important traditional festival. The date has great importance worldwide as hundreds of thousands of people gather to wish each other good fortune and health for the year to come. 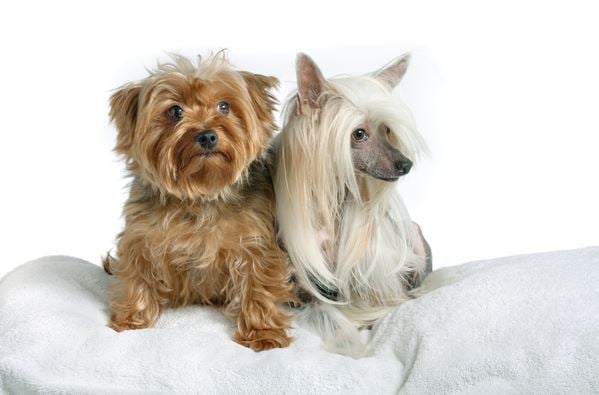 Dogs are an important motif in Chinese mythology and are often depicted accompanying a hero. In the epic novel Journey to the West, written during the Ming dynasty, the supernatural being Erlang is said to have a heroic dog who helps him fight. 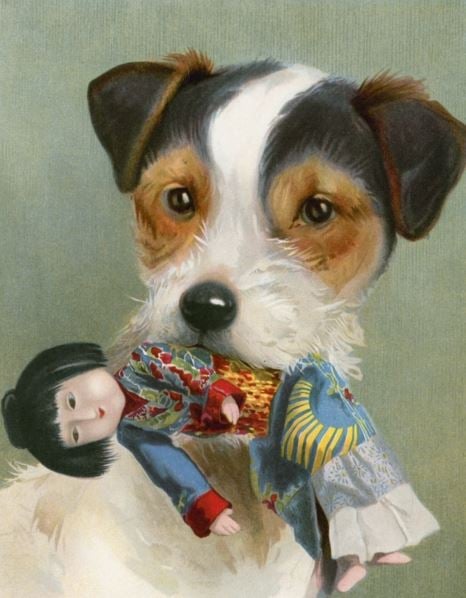 Certain ethnic groups even claim to have a magical dog as an original ancestor. The Tiangou (‘Heavenly Dog’) has been said to resemble a black dog or meteor and is thought to eat the sun or moon during an eclipse, unless frightened away. In northern China, dog images made by cutting paper are thrown in the water as part of the ritual of the Double Fifth (Duanwu Festival) holiday, celebrated on the fifth day of the fifth lunar month, as a magic act meant to drive away evil spirits. Paper dogs are also provided for protecting the dead. 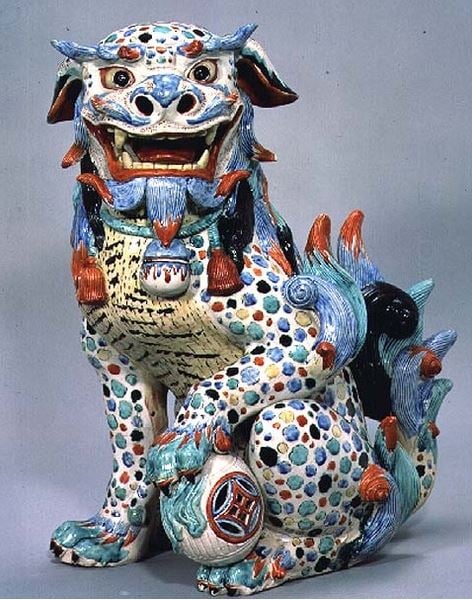 It’s common knowledge that dogs are still a part of Chinese cuisine and it isn’t too hard to find a restaurant or two that specialises in dog meat in the major cities. However attitudes vary widely from person to person and in the last decade activist groups have formed to stamp out the use of dog meat. Studies have actually shown that genetic diversity among dogs is highest in Asia, which means that the domestication of dogs probably happened there first. 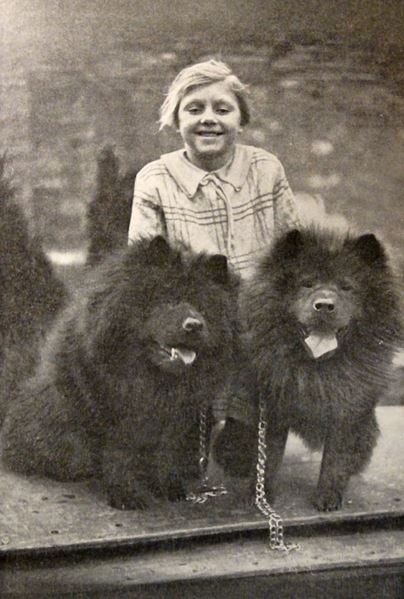 Each Zodiac is said to have particular personality traits and characteristics. People with the Dog sign, much like the animal itself, are considered to be loyal, honest, kind, cautious and prudent. They have a strong sense of sincerity and will do everything for the person they think is the most important. On the other hand, they are not great at communicating their thoughts and so sometimes they leave others with the impression that they are stubborn. Overall they have a good nature and are always ready to help others. 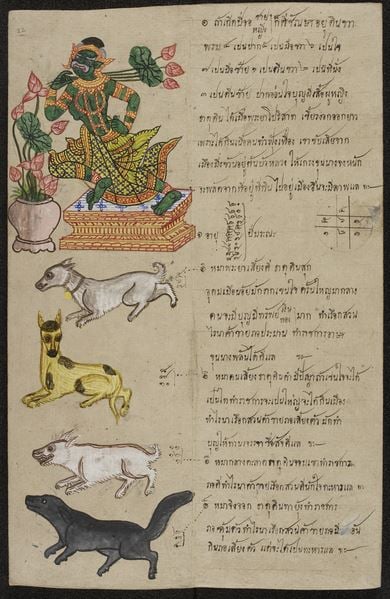 Dog Zodiac members are seen as valuable employees as they put their heart and soul into their tasks and recommended careers include an interior designer, a professor, a politician, a police officer, a scientist, a nurse, a counselor and a judge.

Famous People born in the Year of the Dog

There are quite a number of notable public figures with the Dog Zodiac sign and you may want to decide for yourself whether you think they have the associated personality traits! They include: 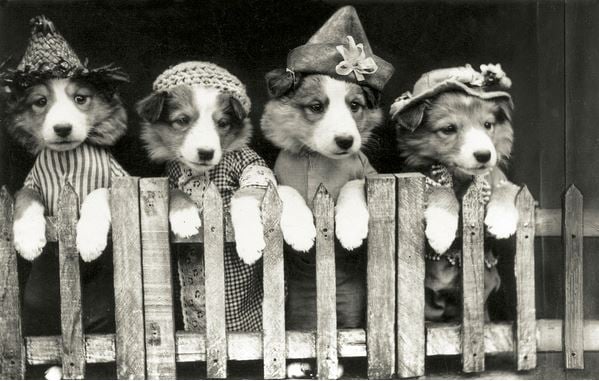 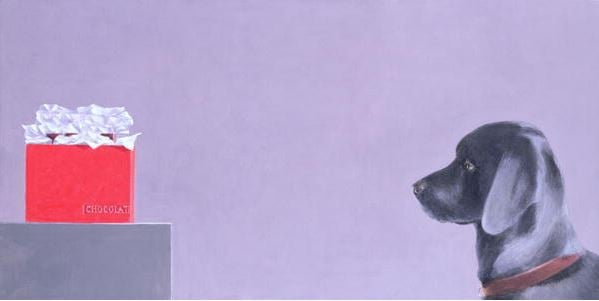 Celebrating Outside of Asia

London is famed for its colourful parade through Chinatown and the West End, with exciting lion and dragon dances, in addition to traditional and contemporary Chinese cultural performances on the main stage in Trafalgar Square. The festivities usually culminate in a spectacular fireworks display. New York’s Chinatown will also be chock-full of dragon dances, vibrant floats and delicious vendor foods. 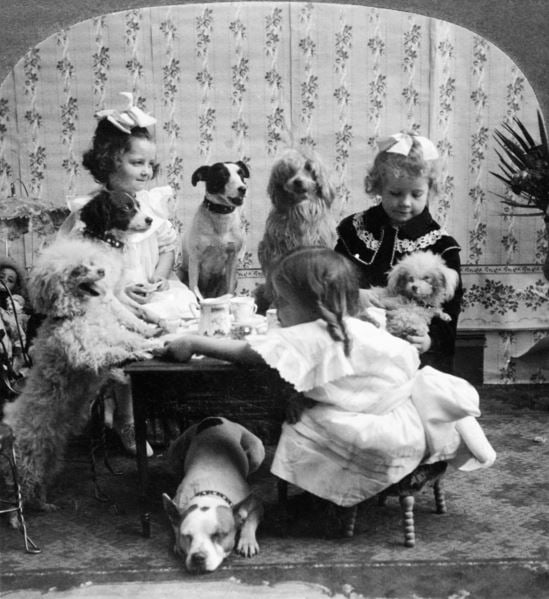 The Bridgeman Studio archive holds a vast number of charming dog paintings, illustrations, prints and photographs. Explore our current collection of adorable hounds or commission one of our talented artists to design your dream dog! 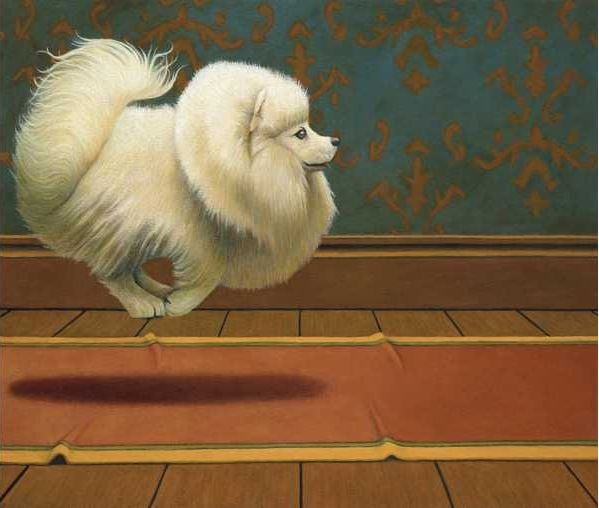 Contact our sales team at uksales@bridgemanimages.com for more information on licensing and clearing copyright.

Lest we forget: the politics of war – bridgeman blog

This coming Chinese New Year will take place starting on February 5th, 2019. This is the year of...
Read More