Over the past ten years, the Artist’s Resale Right (ARR) has benefited countless artists and estates in its distribution of royalty payments. First introduced into the UK on the 14th of February 2006, the intellectual property right entitles visual artists to a percentage of the sale price whenever their work is resold. As the UK celebrates its implementation, the Artists’ Collecting Society looks back at the vital support the right has provided artists in the past ten years.

What is the Artist’s Resale Right?

The Artist’s Resale Right (ARR) is an intellectual property right that entitles artists to a royalty payment every time an original work of art is resold by an auction house, gallery or other art market professional. In the UK the right applies when the sale price reaches or exceeds the sterling equivalent of €1,000 and is calculated on a sliding scale.

ARR was introduced into UK legislation in February 2006 following a European Directive, and applies to all artists who are European citizens. It is thought that loose forms of ARR or droit de suite came into being in France in the 1920s following a public outcry when the family of Jean-François Millet (1814-1875) were found to be living in poverty while his artwork was fetching enormous prices. 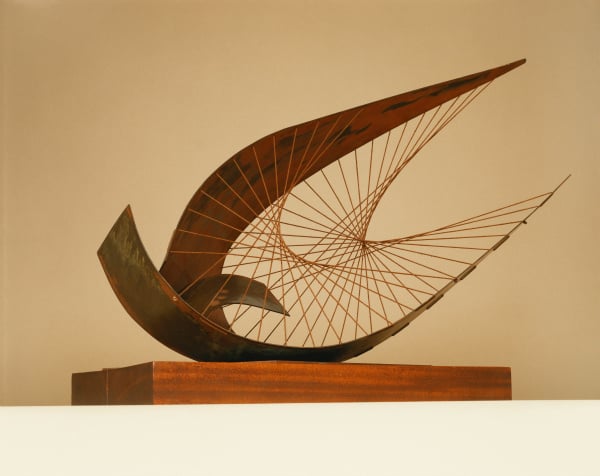 Unlike other creators such as authors and musicians, artists have traditionally only earned money from the initial sale of their work – despite the price of artworks increasing dramatically through the trading of dealers. ARR was introduced to ensure that artists benefit directly, albeit modestly, from the sale of their work over time.

When ARR was first introduced in the UK, the right only applied to living artists. The right of beneficiaries to royalties arising from the resale of the work of deceased artists was later introduced in the UK on the 1st of January 2012. As ARR lasts for the length of copyright – that is, the lifetime of the artist plus 70 years following his or her death – both living artists and the estates of deceased artists can enjoy financial support provided by ARR royalties.

How is it collected?

The UK regulations state that ARR must be administered by a registered collecting society. The Artists’ Collecting Society (ACS) is one of two such societies currently operating in the country.

ACS was set up in 2006 by Harriet Bridgeman in response to requests from artists and art market professionals who recognised the need for a transparent, fair and professional collecting society that put artists’ needs first. Created ‘for the love of art’ ACS was established as a Community Interest Company, ensuring that it operates for the benefit of its member artists and the wider artistic community.

‘I have found the team at ACS professional and helpful, with advice in every area.’  John Spencer, Estate of Sir Stanley Spencer

Members of ACS range from well-known artists such as Frank Auerbach, Howard Hodgkin, Paula Rego and Martin Creed to the estates of important artists such as Lucian Freud, Sir Stanley Spencer and Dame Barbara Hepworth. We are also proud to represent artists whose work has only recently started to sell on regularly on the secondary market such as Bambi, Goshka Macuga and Eine. 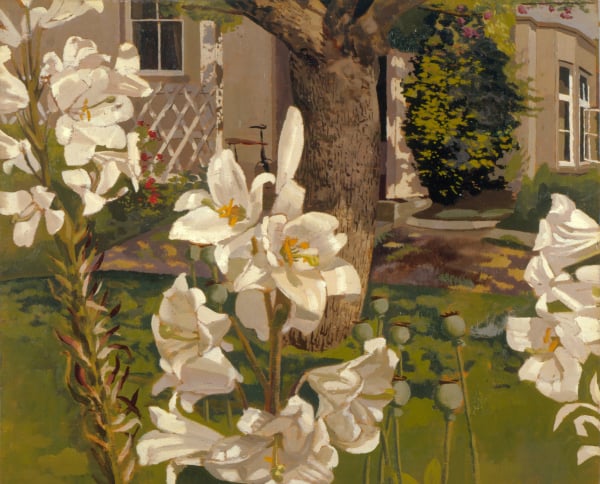 How does it help?

ACS has been delighted to witness first-hand the support ARR has provided to our member artists over the past ten years.

Since our inception, ACS has grown to represent over 1,000 artists and artists’ estates who enjoy financial support through the administration of ARR royalties. As well as funding the production of exhibitions and the purchase of vital art materials for our artists, the royalties received by our estates significantly contribute to the protection and promotion of artists’ legacies through the research and publication of monographs and other related materials.

ACS is dedicated to supporting the artistic community and is proud to represent each of our members. We are pleased to promote the achievements of our members through our website, our social media feeds and our regular newsletter. We hope that by providing these extra services, ACS can become a real support to our members as well as encouraging new, emerging artists through the various charitable and educational projects we support as a Community Interest Company.

‘Frank Auerbach got it right when he said – “Thank you for your immaculate service”.’ David Tindle RA

ACS has benefited the artistic community through the funding of bursaries for art students at leading institutions such as the Royal Academy of Arts, as well as providing support to leading art prizes and charities, including the National Open Art Competition, the Koestler Trust and the Artists’ General Benevolent Institution. 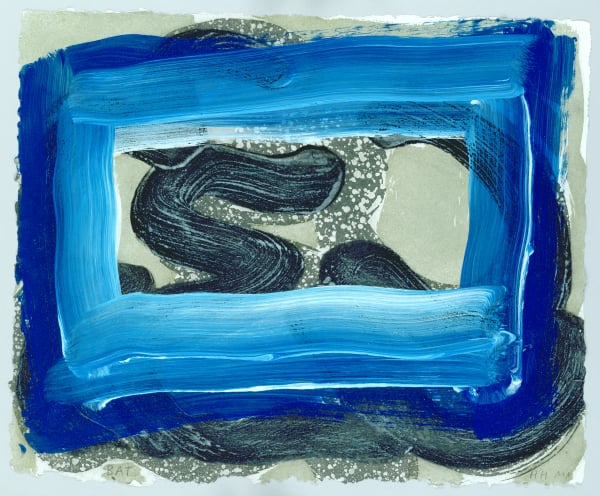 The future of ARR

We here at ACS look forward to the next ten years and the challenges they may bring.

While ARR exists throughout Europe, and similar royalties benefit artists in further countries, we hope that in that time we will see the implementation of a global reciprocal agreement on ARR, a cause which ACS have consistently campaigned for.

When ARR was first introduced in the UK it was welcomed by artists but met with trepidation by art market professionals who feared that, while artists would directly benefit, an adverse effect would impact the UK art market. Many subsequent reports have highlighted that such fears were unfounded, and we hope to carry on seeing more and more art market professionals complying with the legislation. ACS are keen to establish legal safeguards to combat recalcitrant dealers and galleries to ensure that artists continue to benefit from their right to royalties.

In these challenging times, ACS continues and will continue to fight to support artists’ needs.

To find out more information on Artist’s Resale Right (ARR) royalties and the work of the Artists’ Collecting Society, please visit our website.

Tags: Art, History, Culture, What's On
Back to Blog

The portrayal of artistic creation in film – bridgeman blog

‘The muse is born in pain, thrives on it and loves to inflict it’, said Floridian artist Warren...
Read More