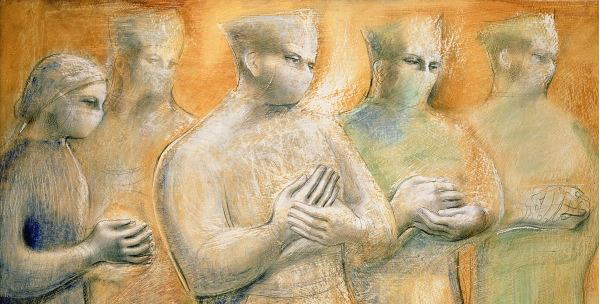 English artist Dame Barbara Hepworth (1903 – 1975) is credited for being ‘one of the few women artists to achieve international prominence’ *. Her art is renowned for exemplifying Modernism and in particular modernist sculpture. 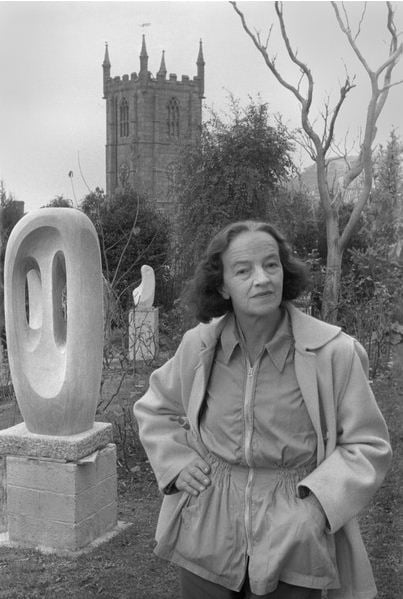 Barbara Hepworth in the Garden of her St. Ives Home, Cornwall, 1953 / Brian Seed

Hepworth was a famous figure in the colony of artists who resided in St. Ives and lived during the Second World War. She produced her most famous work in the Cornish fishing village and resort, and was given the Freedom of St. Ives award in 1968 in acknowledgement of her contributions to the community. Other artists of the era included abstract painter Ben Nicholson (Hepworth’s second husband) and sculptor Naum Gabo. 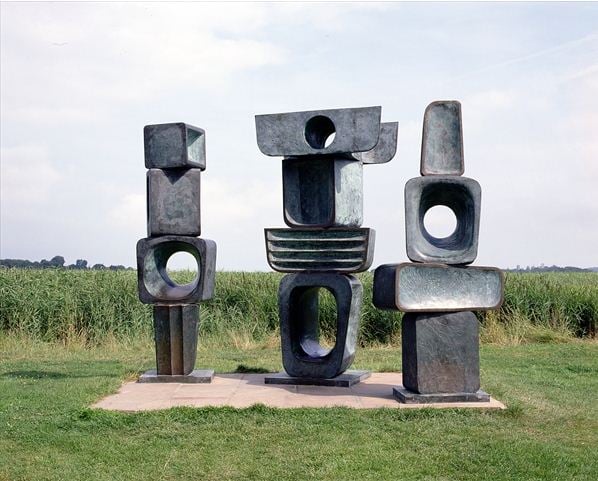 Three Figures from the Family of Man, Ancestor I, Ancestor II and Parent I / c.1970 by Barbara Hepworth / On Loan to the Maltings, Snape, Suffolk, UK / The Fitzwilliam Museum, Cambridge, UK

The artist was a young student at Wakefield Girls High School. In 1920 she enrolled at the Leeds School of Art after being awarded a full scholarship. Here she encountered another prominent British sculptor, Henry Moore. They became friends and established a friendly rivalry that lasted professionally for several years. She was the first to sculpt the pierced figures that are characteristic of works by both artists.

The talented student received another scholarship in 1921 from the Royal College of Art. In 1924 she travelled to Florence using the money from the West Riding Travel Scholarship that she had won. She spent the first few months there studying Romanesque and early Renaissance art and architecture in Tuscany. During this time, she was the second champion for the Prix de Rome. She lost out on the first prize to John Skeaping, whom she married the following year in Florence before moving to live together in Rome.

The master sculptor Giovanni Ardini was a huge inspiration to Hepworth. He taught her how to carve marble when she was in Italy. She then came back to London to exhibit her works in her flat in St. John’s Wood, where collector George Eumorfopoulos bought a couple of her pieces.

In the early stages of her artistic career, the character of Hepworth’s works was focused on abstraction, particularly after she visited the studios of Pablo Picasso, Constantin Brâncusi and Jean Arp. She later co-founded the Unit One art movement which sought to unite abstraction and Surrealism in British art. 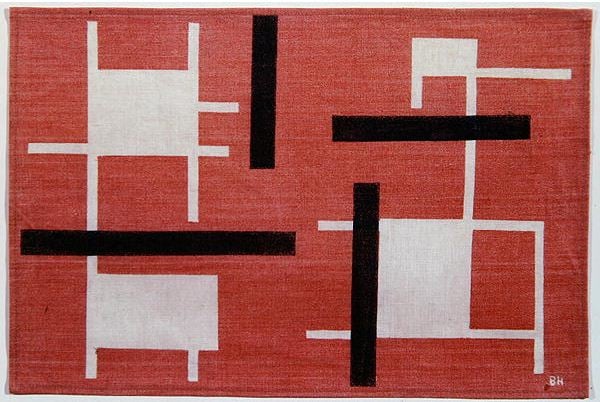 In contrast to most of her other works, Hepworth also created a remarkable series of drawings and paintings in the late 1940s that illustrated surgeons at work in operating theatres in Post-War Britain.

The artist first became fascinated with surgeons following the hospitalisation of her daughter Sarah in 1944 and the subsequent friendship with surgeon Norman Capener. She was invited to witness a variety of procedures in London and Exeter, which led to her producing over 80 related works over a two-year period.

The series highlights Hepworth’s less well-known skill as a draughtsperson. The artist paid special attention to the surgeons’ hands, and believed there to be ‘a close affinity between the work and approach both of physicians and surgeons, and painters and sculptors’ *. 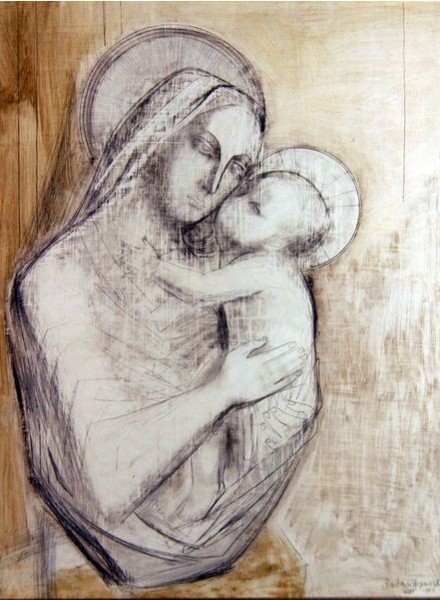 Hepworth’s eldest son from her first marriage, Paul, was killed on 13 February 1953 in a plane crash while serving with the Royal Air Force in Thailand. A memorial to him, ‘Madonna and Child’, is held in the parish church of St. Ives. Exhausted in part from her son’s death, Hepworth travelled to Greece in August 1954 with her good friend, artist Margaret Gardiner. They visited Delphi, Athens and many of the Aegean Islands, and some of Hepworth’s works were influenced by these regions.

Barbara Hepworth herself died in an accidental fire at her Trewyn studios on 20 May 1975 at the age of 72. 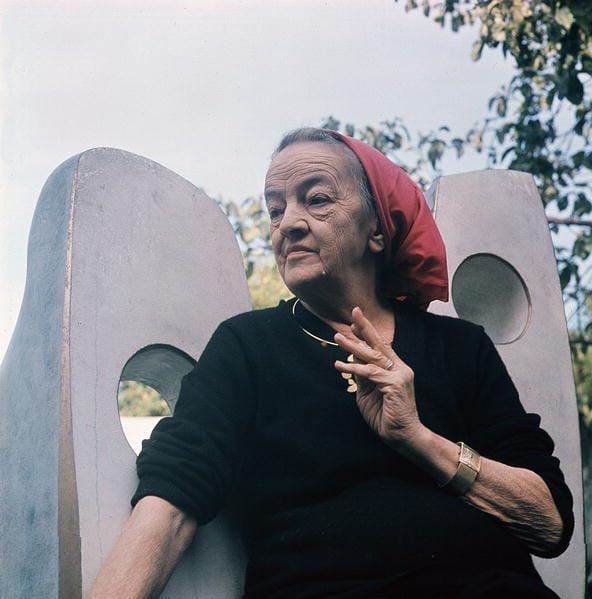 Portrait of Dame Barbara Hepworth (1903 – 75) seated in her garden next to one of her sculptures / Photo credit: Peter Kinnear

In light of all her achievements, art experts and members of the Cornish community in particular believe that Dame Hepworth should be honoured as the face of the new £20 bank note. Out of over 1,500 artists submitted, she is currently one of the leading contenders and the only woman among the likely candidates. Not only does she stand out as an important female artist of her time, but also as one who is still highly influential today.

The winner will be decided by the Bank of England, but would Barbara Hepworth get your vote? Currently her odds stand at 12/1, while Henry Moore’s chances are 33/1.

Tate Britain is staging the first large London display of Hepworth’s work in almost 50 years. It will bring together over 70 of her pieces, including her well-known major abstract carvings and even unseen photographs from the Hepworth archive.Visit from 24 June – 25 Oct 2015.

To coincide with Tate Britain, The Hepworth Wakefield will also be presenting the artist’s early years growing up in Yorkshire and evidence of her natural talent. Visit from 16 May – 6 Sep 2015.

View more Barbara Hepworth images in the Bridgeman archive. Get in touch with the Bridgeman team on uksales@bridgemanimages.com with enquiries about licensing and clearing copyright.

* The Hepworth Wakefield, “Barbara Hepworth: The Hospital Drawings”. Retrieved 22 May 2015.

Over the past ten years, the Artist’s Resale Right (ARR) has benefited countless artists and...
Read More

Want to know what artworks sizzle Down Under? Here’s our award round-up of the most popular and...
Read More