The art world is full of scandal and, as the 50th anniversary of the attempted murder of Andy Warhol is next year we have collected our 5 favorite art scandals and controversies.

Well if this post is because of the 50th anniversary of this scandal it’s fitting that this one comes first. On 3rd June 1968 the author Valerie Solanas went to The Factory (Warhol’s studio) and shot him three times. The first two missed him, and the third wounded him. She claims that she did it because had had ‘too much control over [her] life’.  She had lent him a script for the play Up your Ass she had written because she wanted him to produce it for her and then accused him or losing or stealing it. She also wrote SCUM Manifesto, a feminist manifesto that calls for the government to be overthrown and the male sex to be eliminated. Having shot Warhol, she turned herself in to the police and was duly sentenced, which included being admitted to a psychiatric hospital. 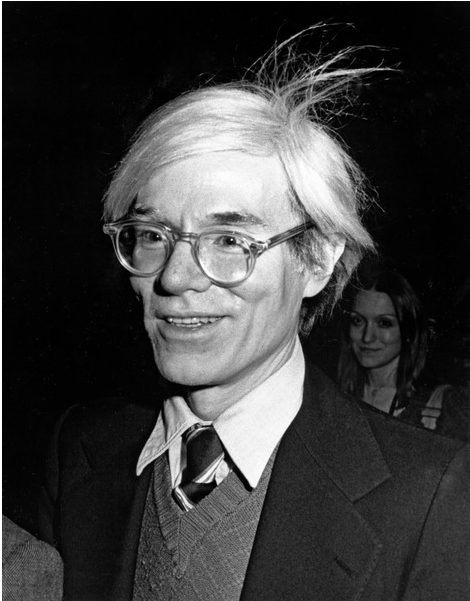 Wolfgang Beltracchi and his wife Helene concocted a very lucrative plan – art forgery. Over the four decades that they successfully forged and sold art they made millions. Many millions. Wolfgang would paint the artworks – each of them originals painted in the style of other artists. In order to succeed he stuck to lesser known artists (generally Expressionists) and more modern artists, including Heinrich Campendonk. It was a painting in the style of Campendonk that made their scheme come tumbling down. Wolfgang used a white paint that contained titanium dioxide, which was not used in paint at the time the work was supposedly created. Helene, the other half of the team, would sell the works painted by her husband, claiming that she inherited them from her wealthy grandfather. The couple even set up a photograph of Helene posing as her grandmother with the paintings in the background to prove their authenticity. The trial took place in 2011 and, since being freed, Wolfgang has been selling paintings under his own name. 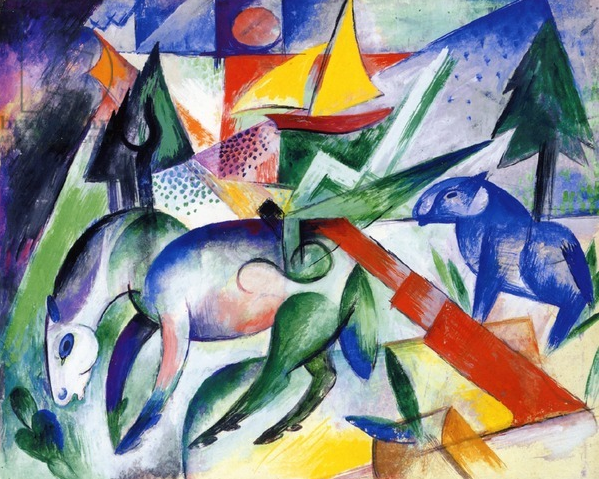 Olive Wharry was an English painter who’s scandalous story isn’t very scandalous considering the time in which she lived. She was born in 1886 in London before moving to Devon as a child. Olive was a suffragette and took part in arson attacks by burning down the tea house in Kew Gardens, London as well as breaking the windows of Whitehall. She was sentenced to prison in 1913 for 18 months, during which she went on a hunger strike. She died in 1947.

In the early 1900s Picasso was given some Iberian Statues that had been stolen from the Louvre, Paris. They had been stolen by a friend of a friend (the mutual friend being the avant garde poet Apollinaire). Picasso kept them and used them as his studies.

Picasso has a second story – in 2006 his 1932 painting Le Rêve was being sold by the art collector Steve Wyan. Whilst in the middle of selling the piece, however, he accidentally stuck his elbow through it, leaving  two-inch tear in the painting. But do not fear – it has since been restored. 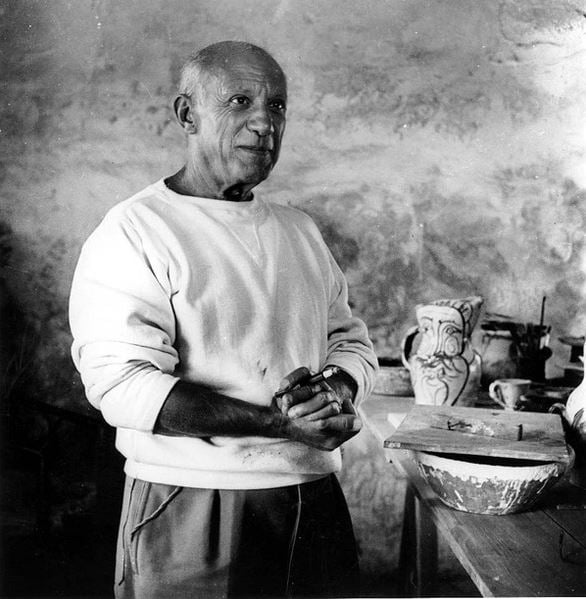 During his time as Der Fuhrer Hitler ordered the theft of at least 750,000 – 20% of all European art. It was taken from private owners as well as Museums and Galleries. Also, if artists were not part of the Aryan race, they were not allowed to paint and were placed on the ‘degenerate list’. Vincent Van Gogh, though long dead by this time, was one such artist. He painted Portrait of Dr Paul Gachet towards the end of his life (he actually painted two versions, one of which can currently be found in Musée d’Orsay, in Paris, France). This painting was taken from Städel museum in Frankfurt, Germany. Interestingly, Hitler’s interest in art didn’t begin as he gained power – he applied to go to the Academy of Art Studies in Vienna twice. He was, however, rejected both times. 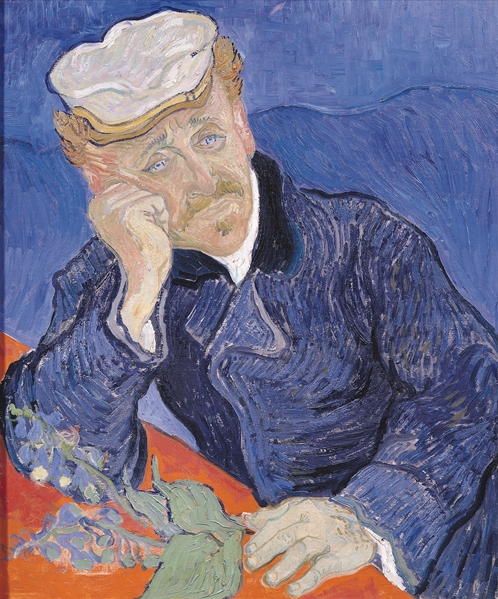 Contact us on uksales@bridgemanimages.com for any questions regarding licensing or copyright.

2019 marks the 50th anniversary of The Rolling Stones’ most turbulent year. To some they are ‘The...
Read More