From the birth of Bauhaus, to the 500th anniversary of the death of Leonardo da Vinci, we take a look at some of the major anniversaries coming up in 2019

“Great thoughts speak only to the thoughtful mind, but great actions speak to all mankind.” – Theodore Roosevelt Jr. 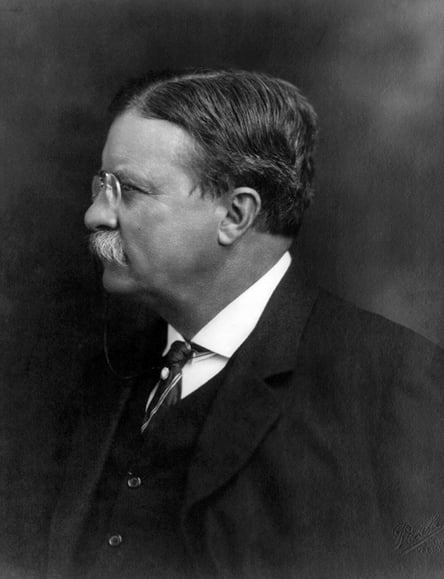 “The ultimate aim of all creative activity is the building!” – Walter Gropius 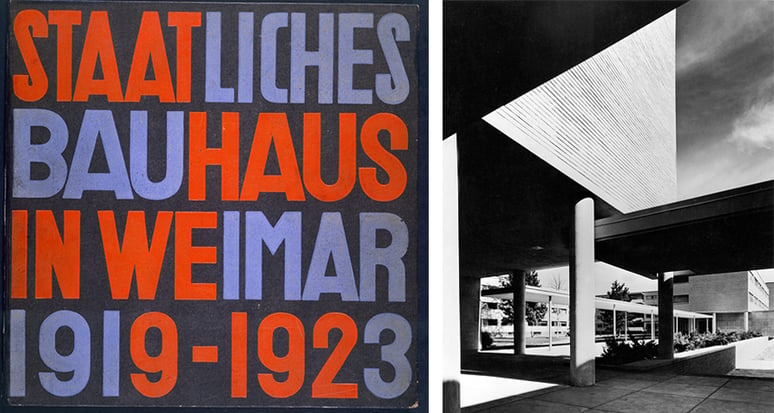 “Human subtlety…will never devise an invention more beautiful, more simple or more direct than does nature, because in her inventions nothing is lacking, and nothing is superfluous.”
– Leonardo da Vinci 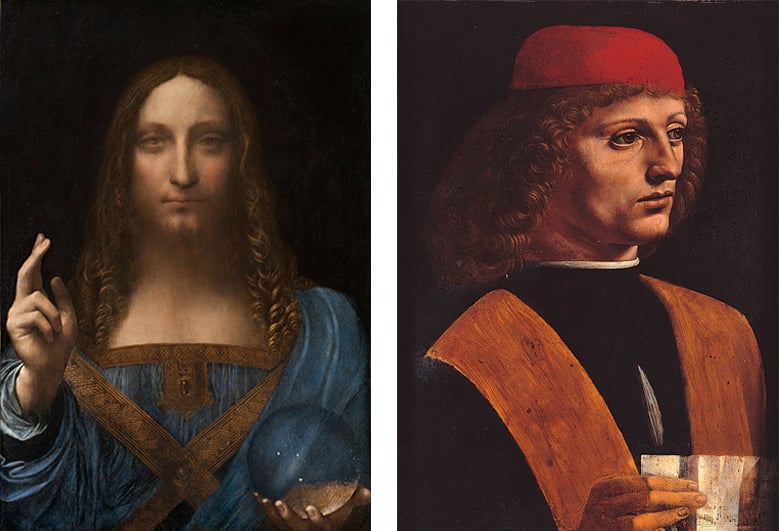 “They fight not for the lust of conquest. They fight to end conquest.” – Franklin D. Roosevelt, from his D-Day Prayer

French painter who led the Realism movement in 19th-century French painting is born. 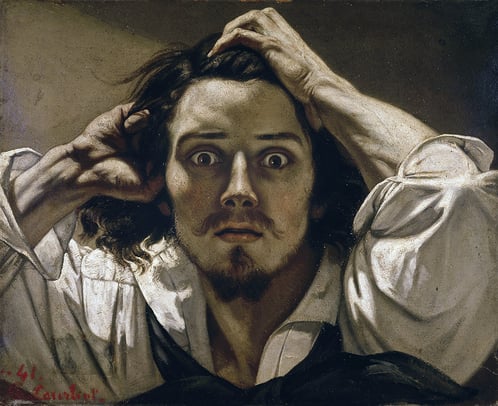 One of the most important peace treaties in history that brought World War I to an end is signed.

“This is not a peace. It is an armistice for twenty years.” – Ferdinand Foch

The signing of the Treaty of Versailles, 1919 / Bridgeman Images

“Art exists only to communicate a spiritual message” – Alphonse Mucha. 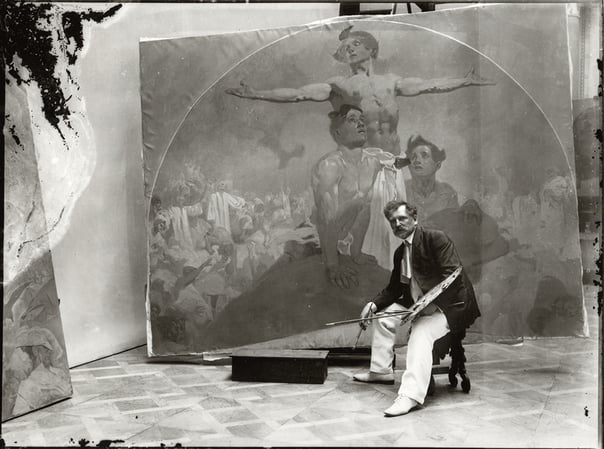 “That’s one small step for man, a giant leap for mankind.” – Neil Armstrong 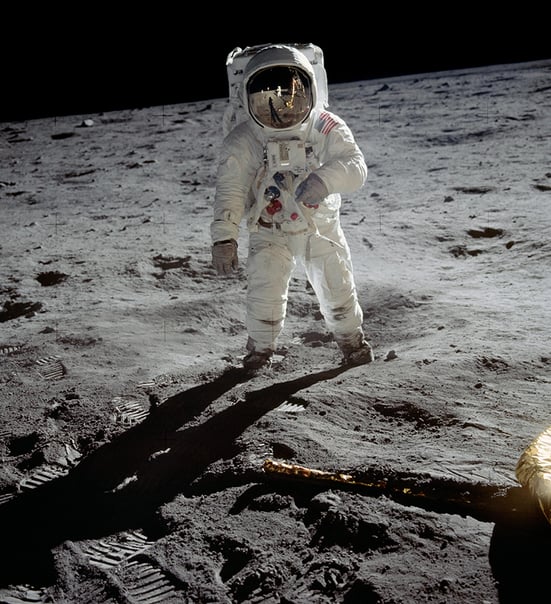 “Never depend on the multitude, full of instability and whims; always take precautions against it.” – Napoleon Bonaparte 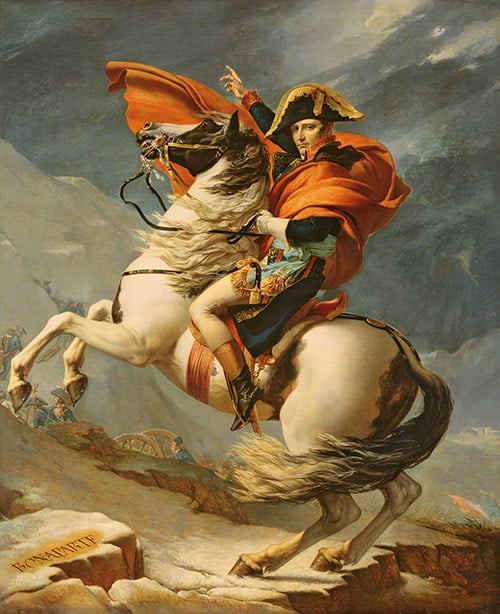 “We and France are today, in fulfilment of our obligations, going to the aid of
Poland, who is so bravely resisting this wicked and unprovoked attack on her
people. ” – Neville Chamberlain 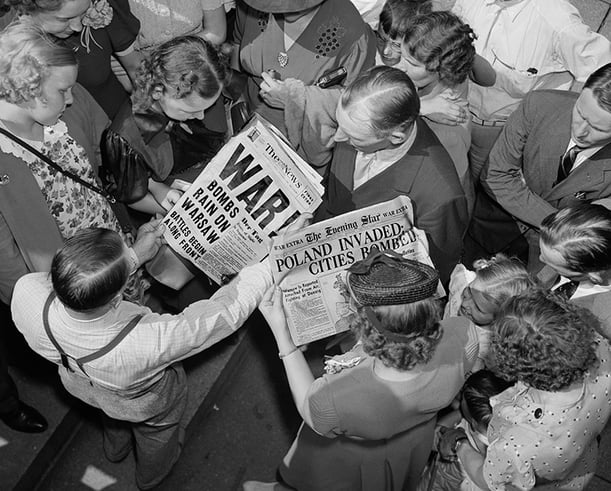 Sept. 1, 1939 headlines about the German invasion of Poland, Americans gather to read about the event that triggered World War 2. Washington, D.C / Everett Collection

Indian activist who was the leader of the Indian independence movement against British rule was born.

“Earth provides enough to satisfy every man’s needs, but not every man’s greed.” – Mahatma Gandhi 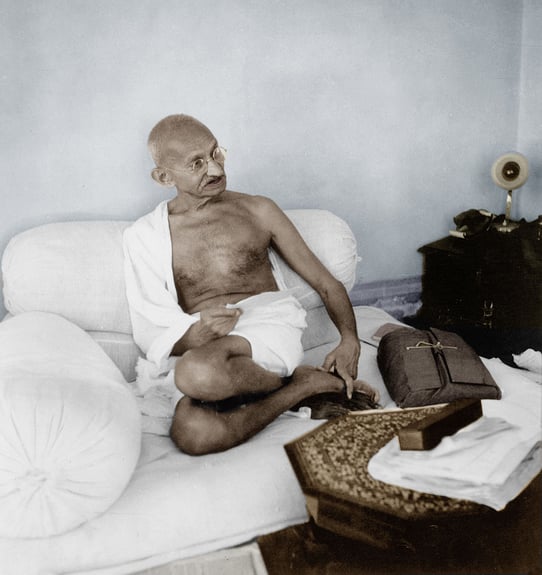 The British novelist was born.

“Any human anywhere will blossom in a hundred unexpected talents and capacities simply by being given the opportunity to do so.” – Doris Lessing 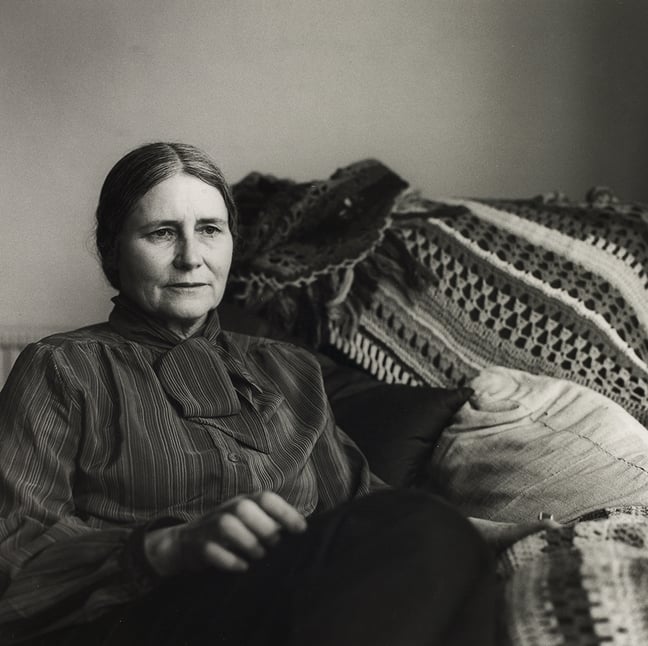 “The Wall was an edifice of fear. On November 9th, it became a place of joy.”  – Former German President Horst Köhler

The fall of the Berlin Wall. People breaking the wall down, being reunited with loved ones and gaining access to the other side. / Buff Film & Video Library

Death of French artist who was a leading painter in the development of the Impressionist style.

“To my mind, a picture should be something pleasant, cheerful, and pretty, yes pretty! There are too many unpleasant things in life as it is without creating still more of them.”  –
Pierre-Auguste Renoir 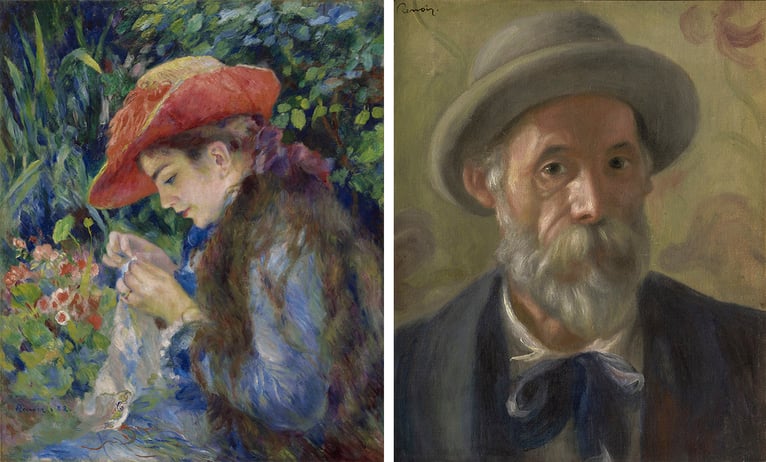 French artist, known for both his use of colour and his fluid and original draughtsmanship was born.

“It is only after years of preparation that the young artist should touch color – not color used descriptively, that is, but as a means of personal expression.” – Henri Matisse 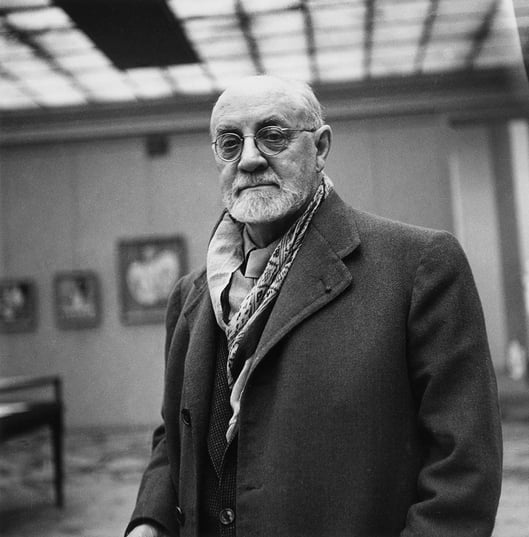 Check out our useful anniversaries page

Need inspiration?  Love art history?  Have a read through our top ten anniversaries of the art...
Read More

2017 and 2018 sees anniversaries from some of the greats in 20th century classical music, with...
Read More

Celebrate and commemorate some of the greatest artists in history with our list of the top art...
Read More