The Rebel Cause: 100 years of Women’s Right to Vote

This is a historic time for women.

The 6th of February 2018 marks the 100th anniversary of the Representation of the People Act, 1918. This legislation enabled women over the age of 30 to vote for the first time and paved the way for universal suffrage ten years later. It was the catalyst for several significant milestones on the track towards democratic equality.

The year also sees the 60th anniversary of the Life Peerages Act 1958 in April, which permitted women to sit in the House of Lords for the first time, and the centenary of the Parliament (Qualification of Women) Act 1918 in November, an act which allowed women over the age of 21 to stand for election as an MP. 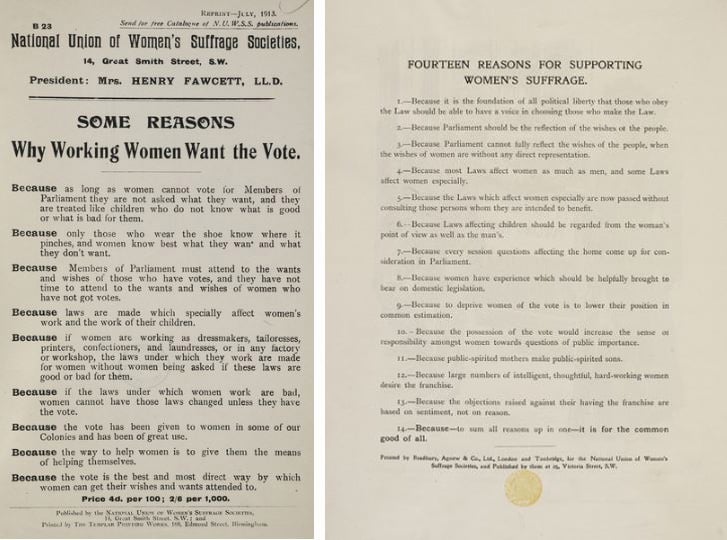 At the time, these noble women fighting for their parliamentary rights were condemned as rebels. Well, they set fire to houses and churches and slashed valuable portraits in galleries… they were indeed rebels.

“I would rather be a rebel than a slave.” – Emmeline Pankhurst

Changing a system so ingrained in society arguably required dramatic action. Whether it was through peaceful placarding or grueling hunger strikes, or even the events that led to the death of Emily Davison on the race track in 1913, these ladies were determined to have their voice heard.

“Now all we need is to continue to speak the truth fearlessly, and we shall add to our number those who will turn the scale to the side of equal and full justice in all things.” – Lucy Stone 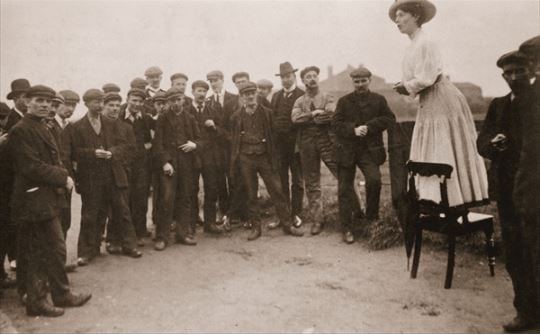 Present-day women are motivated to fight for numerous causes…

From the #metoo campaign to #timesup, women are embracing the challenge to influence their future and disrupt social conventions. We’re enforcing measures to make the gender pay gap illegal, we’re calling out body shamers and we’re bringing down prominent sexual abusers. We’re uniting to march in millions across seven continents against misogynists and rallying against those that disrespect the female gender, particularly those in positions of power. 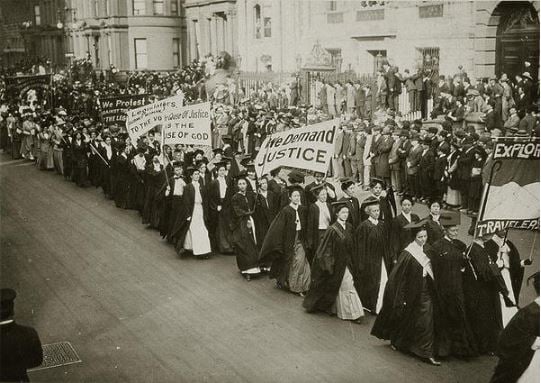 You could say that all of this began with the determination of the female activists that founded the suffrage movements and related parties, including the work of the WSPU and NUWSS, or more specifically the Pankhurst family, Millicent Fawcett, Susan B. Anthony, Elizabeth Cady Stanton, Alice Paul, Lucretia Mott, Lucy Stone, Lucy Burns, Ida B. Wells-Barnett and Carrie Chapman Catt, to name but a few. 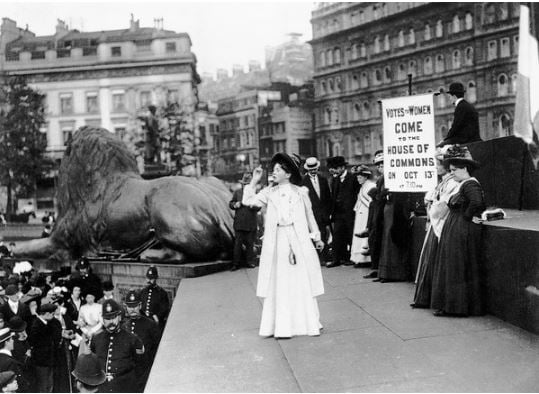 Calendar of commemorative events in 2018

Celebrate and discover more about women’s history of law-breaking and law-making with a selection of events across the UK:

“I always feel the movement is a sort of mosaic. Each of us puts in one little stone, and then you get a great mosaic at the end.”  – Alice Paul 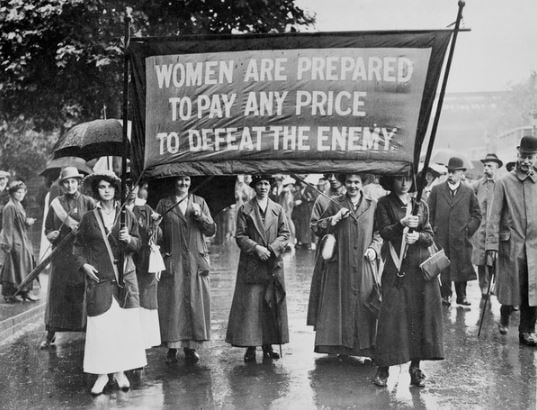 Get in touch at uksales@bridgemanimages.com for research or licensing queries.

Tags: History, What's On
Back to Blog

The 31st of October 2018 will mark the 100th anniversary of the death of the prolific Austrian...
Read More

This year Christmas day brings with it the 40th anniversary of Charlie Chaplin‘s death. A man who...
Read More

Celebrating 100 Years since the Birth of Bauhaus – bridgeman blog

The year 2019 marks the 100th anniversary of the Bauhaus, a revolutionary art school started by...
Read More