Be on your guard… April 1 has arrived and it’s time to celebrate April Fools’ Day, an annual day of exploitation of the chronically gullible. In France, April Fool’s Day is known as Poisson d’Avril (April fish) when children play tricks on friends by sticking a picture of a fish on their back.

The origins of April Fools’ Day

There’s some uncertainty about when and where this­ bizarre tradition began, but the most accepted explanation traces April Fools’ Day back to 16th century France. 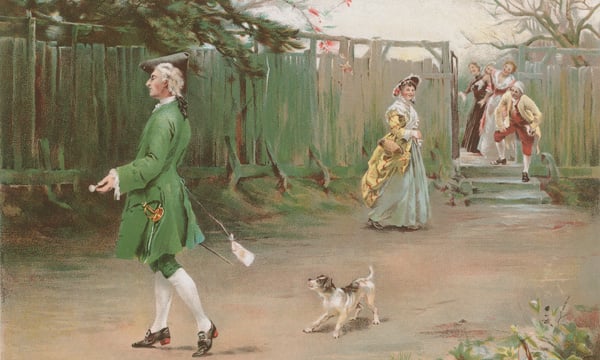 The theory is that in 1564 France reformed its calendar, moving the start of the year from the end of March to January 1.  Those who stubbornly clung to the old calendar system and continued to celebrate the New Year during the week that fell between March 25th and April 1st, had jokes played on them. Pranksters would surreptitiously stick paper fish  (in some cases real – ugh) to their backs.

The victims of this prank were thus called Poisson d’Avril – which, to this day, remains the French term for April Fools –  and so the tradition was born. 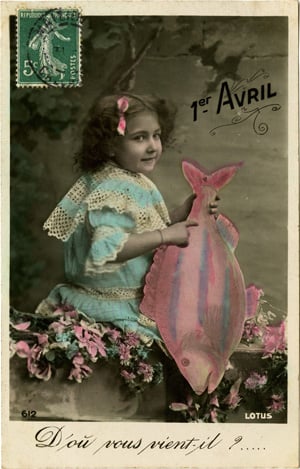 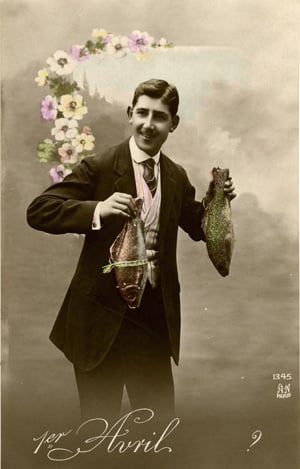 Interestingly enough, nobody seems to know why the fish became the symbol of this day of playing tricks on people in France. Some sources claim that because there was such an abundance of fish in early April and the young fish were so easy to fool into taking the hook, they were called Poisson d’Avril or April Fish.  Today, in some parts of France, chocolate fish are given out on April 1 as a memento of those long ago days of plenty.

While we celebrate our animals every day of the year, unfortunately National Pet Month (01 April...
Read More