2016 is a leap year, meaning that February gains an extra day. This occurs every four years and is due to the solar system’s disparity with the Gregorian Calendar.

Leap years are special, not only for the added date for your diary, but also because the tables of tradition turn for most countries and women may propose to men. Check out these humorous 20th century postcards showing predatory women ‘trapping’ men with leap year marriage proposals, alongside some trivia: 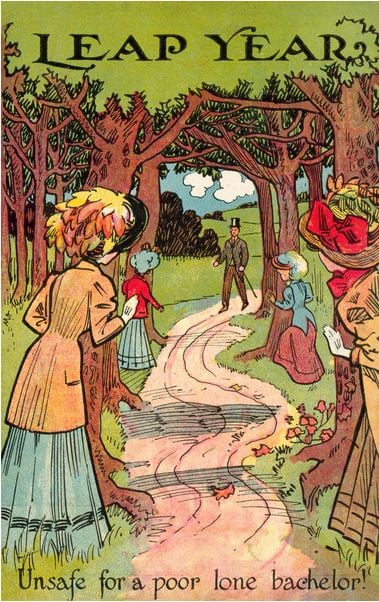 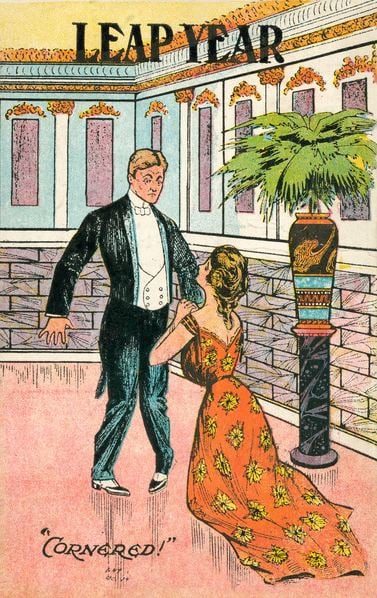 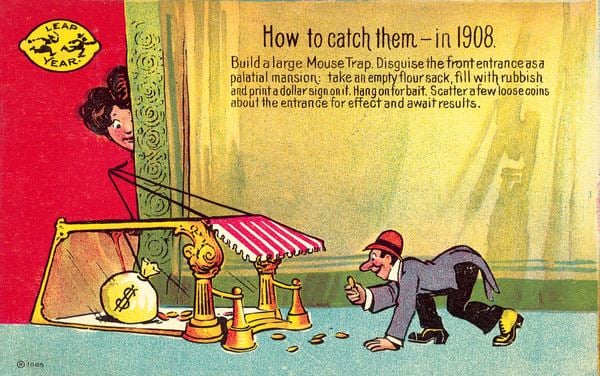 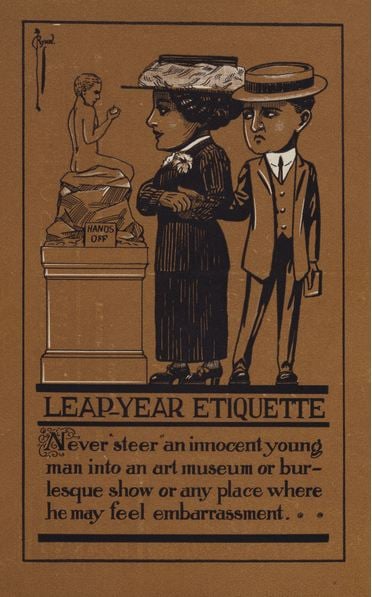 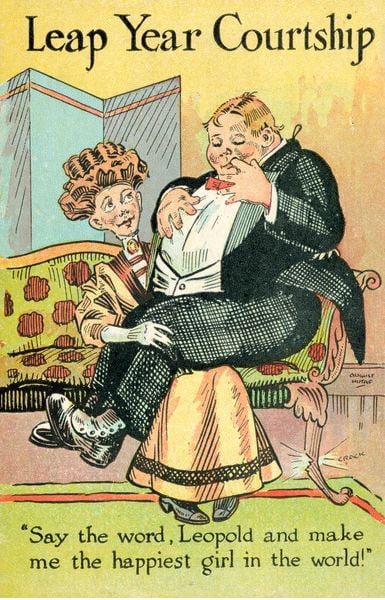 Are you a leapling?

The chance of having your birthday on a leap day is roughly one in 1,461. These people are referred to as ‘leapers’ or ‘leaplings’ and are said to possess unique talents or even special powers. Famous people born on this day include Pope Paul III, composer Gioacchino Rossini, astronomer Charles Pritchard and rapper Ja Rule. 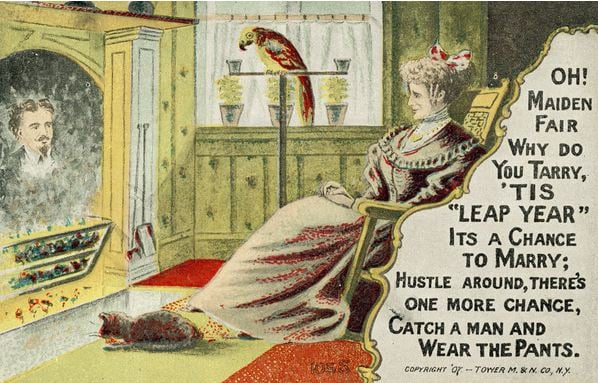 The Summer Olympic Games and US presidential elections also always take place in a leap year. 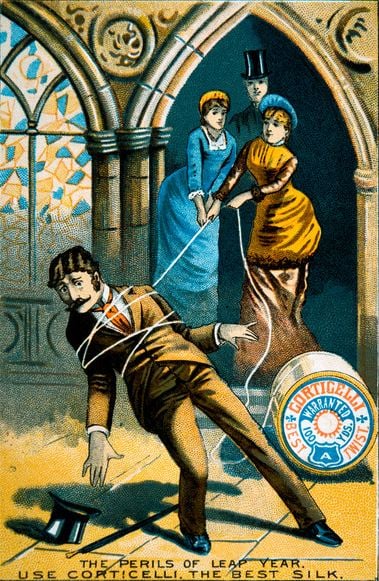 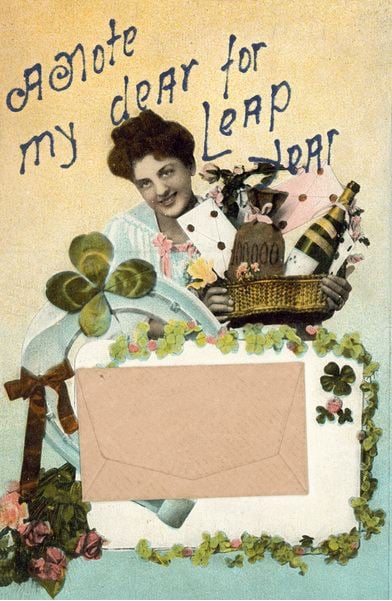 Get in touch at uksales@bridgemanimages.com for more information on licensing and clearing copyright.

As the Chinese say goodbye to the Year of the Horse, we look at some interesting facts to prepare...
Read More

Being half Asian, I am lucky enough to celebrate two New Years. Chinese New Year is the far more...
Read More

This is the second part of the ‘Chinese New Year 2015: The Year of the Sheep’, bringing you some...
Read More