March 17 marks the anniversary of the death of St. Patrick (387-461), which has evolved from a sombre religious holiday commemorating the patron saint of Ireland to a day synonymous with busy, and often drunken, festivities particularly in North America. Enjoy a few facts about these celebrations to get excited about the Irish food, drinks, and kisses you might share on this year’s St. Paddy’s Day!

St. Patrick was not Irish

Born in Great Britain, St. Patrick was not a native of Ireland but spent ages 16 to 22 on the island as an enslaved captive. Upon his return years later, he successfully converted the previously pagan Irish to Christianity. 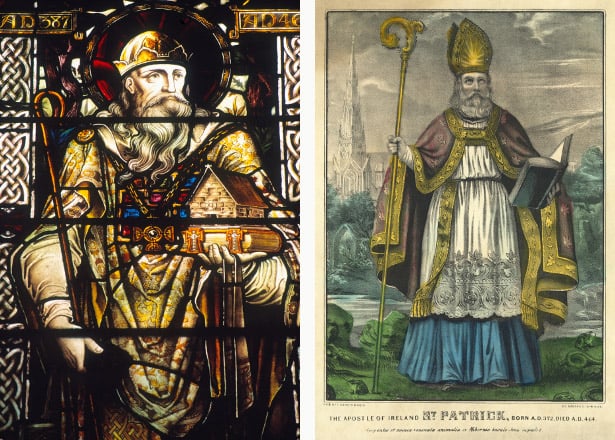 Legend also credits St. Patrick for a snake-free Ireland: snakes are a biblical symbol of evil, temptation, and paganism, but most likely had never been in Ireland to begin with. 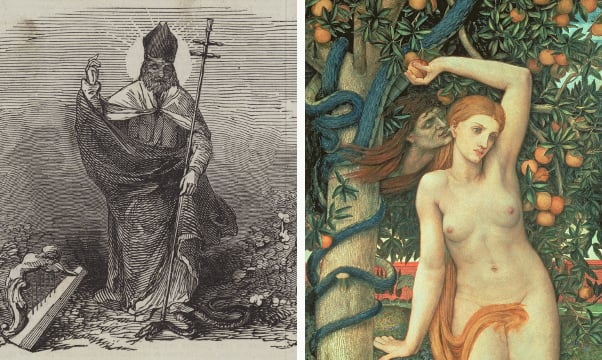 Wear green or get pinched! St. Patrick famously used the three-leaved shamrock as an analogy for the Holy Trinity in his missionary efforts. Despite the use of blue by the Order of St. Patrick, the patron saint is often depicted in green garments while shamrocks and the colour green are recognized symbols of Ireland.

A “Kiss me, I’m Irish” shirt for a conversation starter at a big party or crowded pub? While some grown-up kisses might be exchanged for the promise of luck, clothing with the playful phrase is mostly worn by children in Ireland. The practice comes from the kissing of the Blarney Stone, which is said to give the gift of eloquence and wit. If you can’t get to the Stone itself, the Irish right by you is the next best thing!

A Day for Drinking?

It’s been more than three weeks since Ash Wednesday; following through with your Lenten resolutions could be getting difficult. For the Irish to celebrate St. Patrick’s Day, Lenten restrictions on food and alcohol consumption are lifted on March 17. Day-long drinking of green beers and other alcoholic beverages has since become a major event, especially for many Americans celebrating the day. 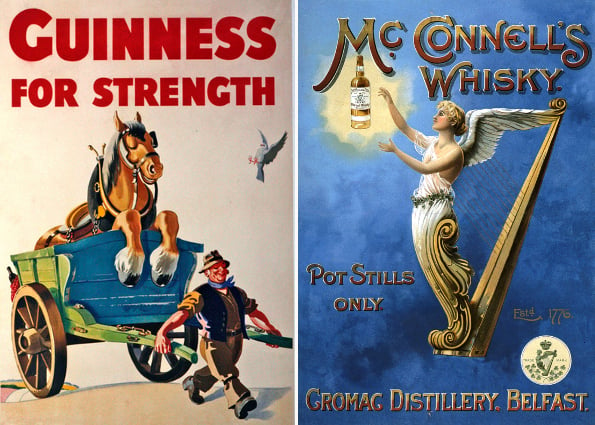 Not So Much In Ireland

Not only is the public holiday observed with family and religious activities in Ireland, the Irish had known it as a dry holiday for the most part in the 20th century. Bars and pubs were banned on March 17 from 1903 to the 1970s as a reaction to overconsumption and abuse that were getting out of hand. Only in recent years did the Irish government recognize St. Patrick’s Day as an opportunity to promote tourism and cultural celebration and start to organize large-scale festivals, parades and so on. 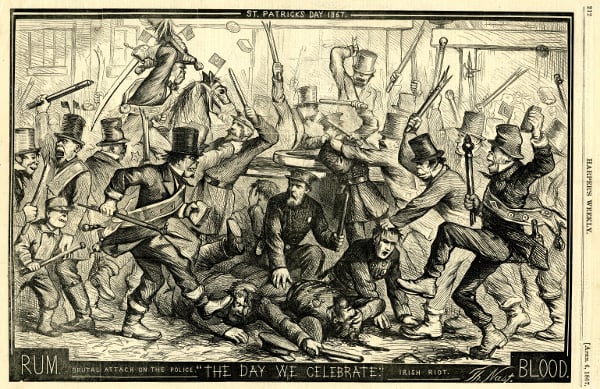 St. Paddy’s events take place all around the world, but are indeed a spectacle in the US. Since the oldest St. Patrick’s Day parade worldwide was held in New York City in 1762, the holiday has been an expression of Irish and Irish American pride in a nation of immigrants, mostly by Protestants, rather than a Catholic feast day. 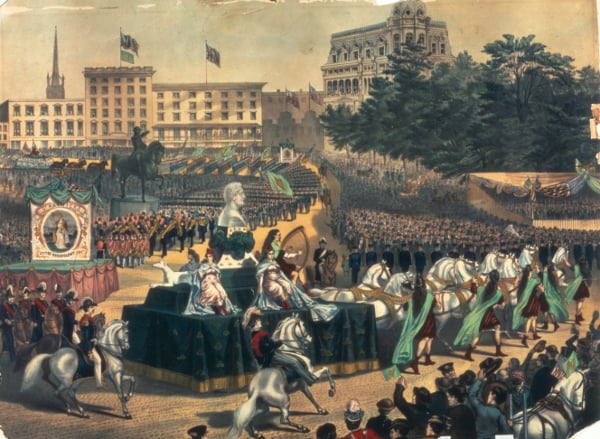 While recent ties with anti-LGBT sentiment taint official city parades in Boston and New York, Americans of all heritages continue to participate in other joyful festivities. New American traditions also continue to emerge, such as dyeing the White House fountain and the Chicago River green, and March is declared Irish-American Heritage Month. 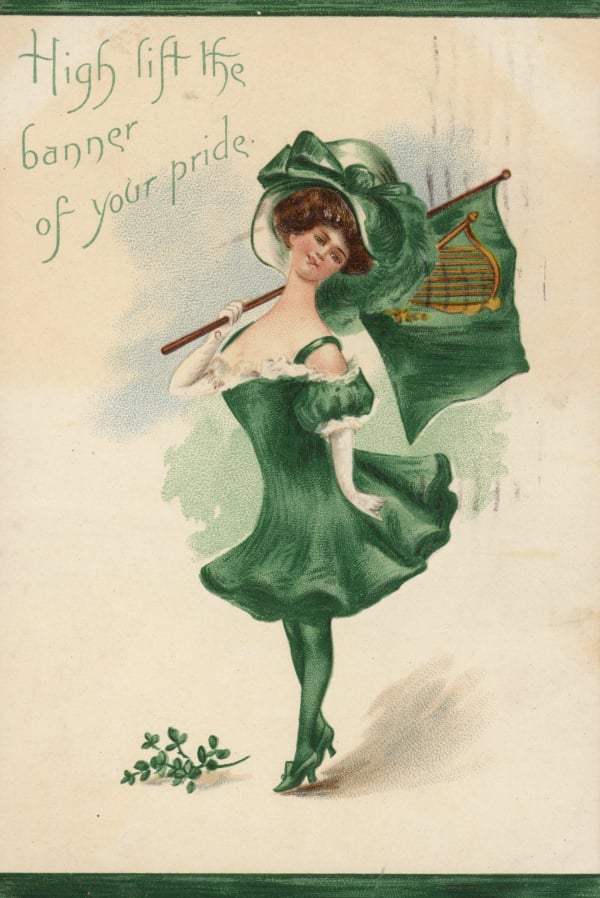 See all images of St. Patrick’s Day in the archive.

The Evolution of the Bicycle – bridgeman blog

According to some historians it is almost 200 years since the first documented bike ride by Karl...
Read More