I thought it would be interesting to look at the big cultural happenings of the year using the Bridgeman archive as a visual guide, to see how they might inspire the design of future on-trend products.

The Year of the Monkey began on 8th of February 2016  according to the Chinese Zodiac. Curious, mischievous, and clever, this practical joker is a great addition to any design.  From Henri Rousseau’s delightfully naive paintings to Lucy Banaji’s digital illustrations, see more monkey art images. 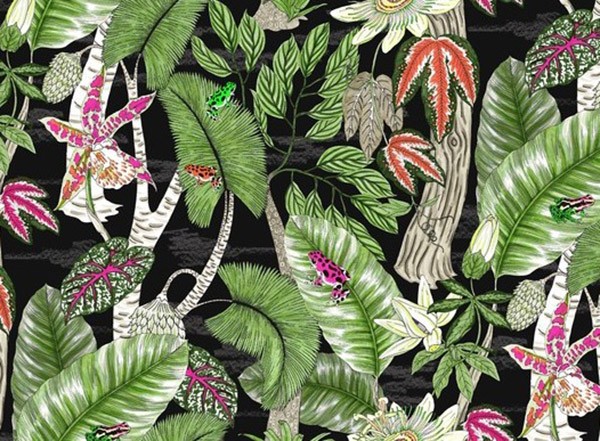 Green is going to be big in 2016 according to experts as this colour epitomizes the sensory feast of a tropical rain forest. Check out Jacqueline Colley, a Bridgeman Studio artist, inspired by the Amazon Rainforest in her feminine, quirky designs.  Expect to see bold, exotic flowers, ornate patterns, birds of paradise and mysterious creatures crawling onto gift products. 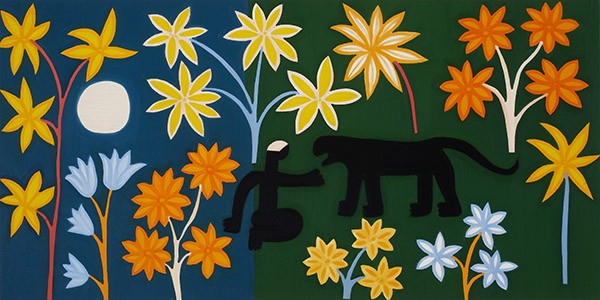 The Encounter With the Panther, 2006 (oil on linen) by Cristina Rodriguez

The tropical theme will spread further thanks to the hype expected around the release of major blockbuster films, The Jungle Book and Tarzan. It is also 150 years since Rudyard Kipling was born, once the most popular author in Britain, which should lead to images of characters or symbols from his works, and famous phrases from his cherished tales used on products. Check out the work of Colombia-born painter Cristina Rodriguez above.

Major exhibitions in the UK in 2016 include Painting the Modern Garden: Monet to Matisse at the Royal Academy and Botticelli Reimagined at the V&A, reigniting a fascination with the horticultural world and decorative floral imagery. 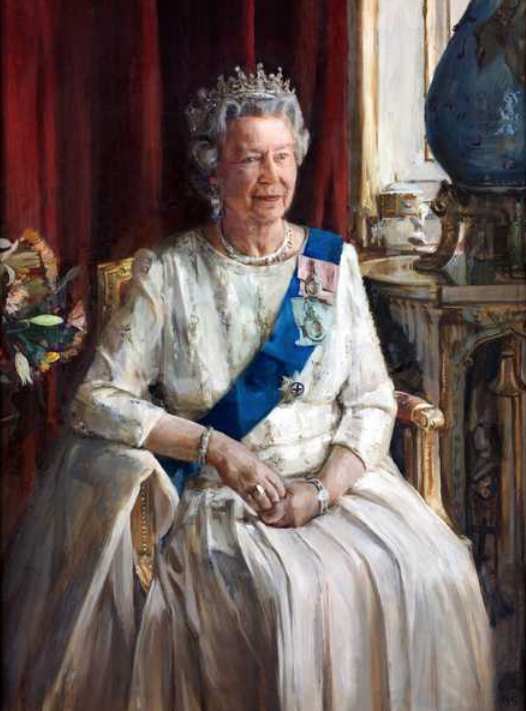 London will be celebrating the Queen’s 90th birthday in style with a flurry of events. Expect to see the monarch’s face everywhere.

In Spring it is the major Shakespeare anniversary, celebrating 400 years since his death and this will lead to more gift products drawing inspiration from the great legacy left by the famous writer.

Are these the best paintings of spring in the history of art? – bridgeman blog

Here is our annual feature highlighting how images licensed from the Bridgeman archive were...
Read More

Anniversaries are how we mark the passage time of time, celebrate our triumphs, and honour our...
Read More