Need ideas for the kids on your Christmas list? Take some inspiration from these toys that have withstood the test of time!

The modern rubber version of the balloon was discovered in 1824 by Michael Faraday during his experiments with hydrogen. Before Faraday’s discovery, animal intestines were used to make these inflatable toys. It is said that the ancient Aztecs used cat bladders (and sometimes discarded human innards from sacrifices), to inflate and twist into shapes for offerings to the gods. It wasn’t until 100 years after Faraday’s rubber balloon that mass production of latex balloons began in earnest.

Perhaps the most universal toy that spans continents and centuries is the simple hoop and stick. Versions of hoop rolling can be seen as far back as ancient Greece and are thought to have been played by native tribes in America and Africa. There are endless varieties of games to be played with this simple contraption. Seeing how long you can roll it is fun, but you can also make it into a target/ball game. The possibilities are endless. 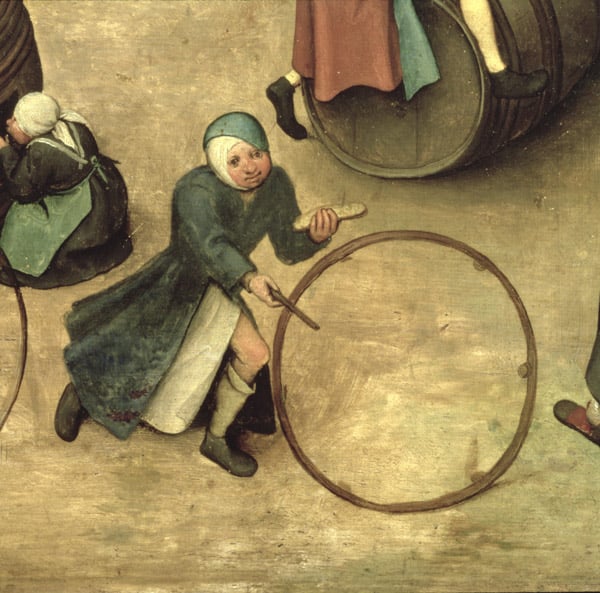 Detail of a child with a stick and hoop, from Children’s Games (Kinderspiele), 1560 by Pieter Bruegel the Elder / Kunsthistorisches Museum, Vienna, Austria

It is thought that the precursor of the board game, mancala (a game in which two parallel rows of holes are scooped out of the dirt, and beans/seeds/stones are moved around), originated in the New Stone Age. Early board games have been discovered from all parts of the globe. The earliest known board game, from around 2500 B.C.E, was discovered in Ur (what is now Iraq). Egyptian tomb fresco from 1185 B.C.E shows Queen Nefertiti playing a royal senet game. The Chinese game of Mah Jongg is thought to be over 2500 years old, but it wasn’t known outside of the country until the turn of the 20th century. You may recognize the ancient Indian game known as the Ladder of Salvation. Making its way to Europe in the 18th century as Snakes and Ladders, it has become one of the most beloved classic games known by children everywhere as Chutes and Ladders. 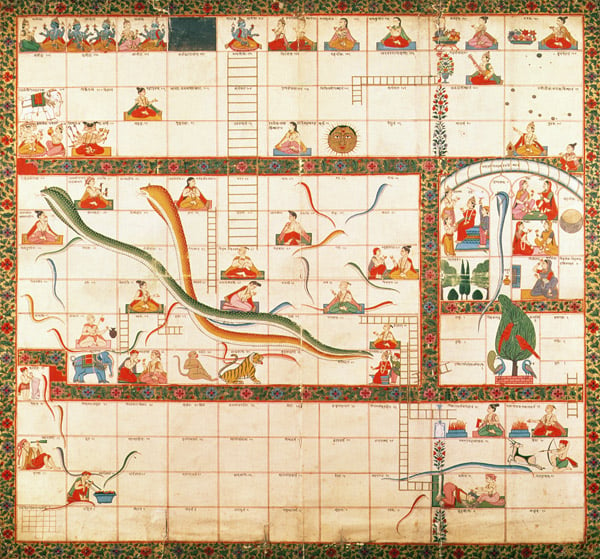 Although dolls may have initially been used as objects for magic or religious ceremonies, the doll as a toy has been documented as far back as ancient Greece. Articulated dolls with moving limbs can also be dated back to ancient Egypt, Greece and Rome. Used for dress up and role play, little has changed with how children interact with dolls.

These days dollhouses are primarily for children, but historically they have been the domain of serious collectors and hobbyists. Intricate and amazingly detailed, check out dollhouses from the archive, including this stunning 18th century Regency example made by Stewards Hall. 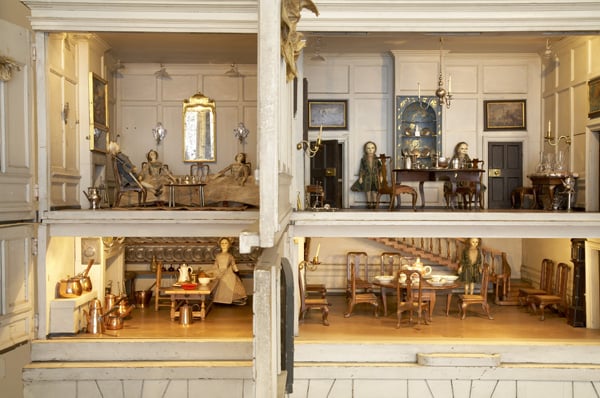 It is generally accepted that kites were first created in China about 2800 years ago. Made of silk fabric and string and bamboo frames, these first kites were practical (fishing and military) and/or religious in purpose. Throughout history kites have been used for health & wellness (go fly a kite), in scientific research (electricity and flight are just two examples), and are central to many superstitions and spiritual practices, particularly in Asia. It is not known when kites started to be used as leisure items, but nowadays kites, and festivals celebrating them, abound worldwide. 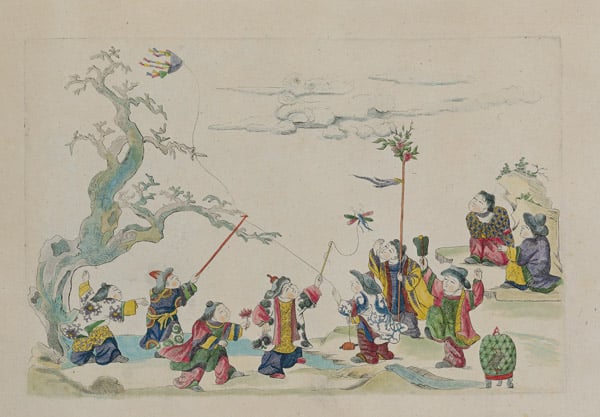 “Voters don’t decide issues, they decide who will decide issues” — George Will, Journalist   Our...
Read More

A pretty standard answer to the question “Which woman do you most admire?” tends to be “My...
Read More

A brief history of Russian leaders and historic events

The Russian state can be traced as far back as the sixteenth century to the rule of Ivan the...
Read More