Heaven Scent: A History of Perfume

Explore a brief history of perfume and beautiful scent bottles in pictures – just as much a treasured item for the Romans and Egyptians as it is for us at Christmas. 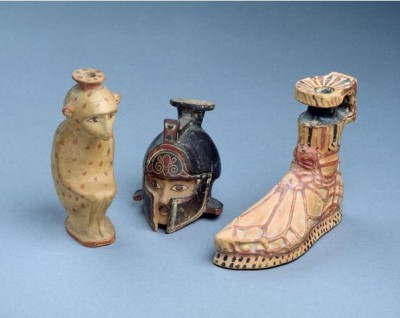 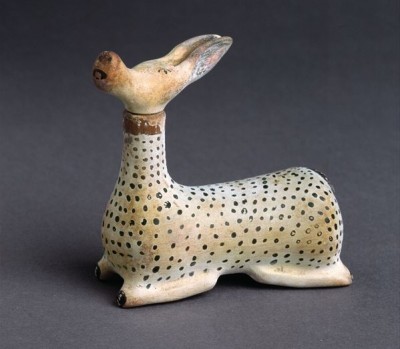 Scent bottle in the shape of a hind (pottery), Etruscan, (6th century BC) / Birmingham Museums and Art Gallery / Bridgeman Images

Choosing a new perfume is serious business – I should know as I have just decided on a new scent after wearing the same one for about 10 years. It had become like a signature for me; my friends always knew if I had been in a room. I took forever to decide but after trying the new perfume several times on different days, I went for it!

Our sense of smell is the most primal of our senses, but it is also quite unreliable as we get used to certain smells and no longer really notice them. We choose our mates by their ‘sense’ on a most basic and unconscious level, but we also sense danger: a smell of burning, certain poisons and other unpleasant things. Funnily enough there is a wonderful expression in German for any person you don’t like “Ich kann ihn/sie nicht riechen”, literally “I can’t stand the smell of this person”. 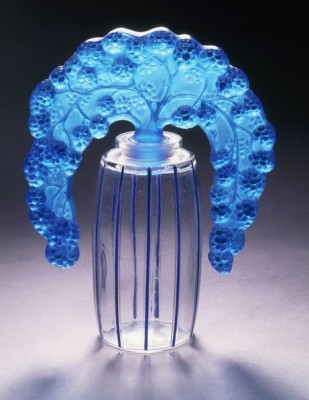 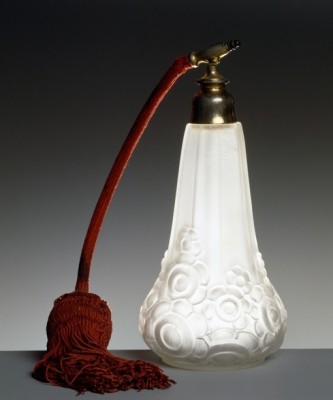 I became inspired to think about perfume in a historical context by visiting an exhibition here in Berlin on the history of a Berlin perfumer called “Schwarzlose”, which had its heyday in the 1920s and 1930s. In the exhibition there was also a display of historic items connected to the use of scents; one of them was a little flask shaped like a leg depicting a flea: it was meant to ward off fleas. 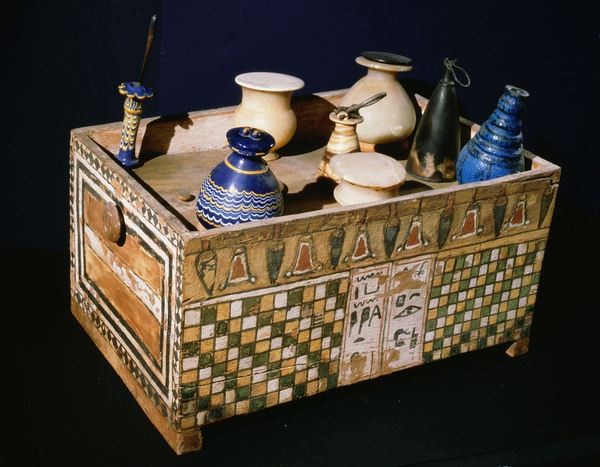 There are many examples of fine alabaster vessels from Egypt or glass bottles from Rome which held the precious and fragrant oils. Even today very good and long-lasting scents are expensive and the bottles are as much of a signature as the scent itself. The shapes of bottles are often instantly recognisable and changes are decried.

Looking through the images in the archive I quickly realised that vessels for perfumes and creams as well as depictions of the uses for scents have been around almost as long as humans. Archaeological discoveries show that scents have always been highly prized. 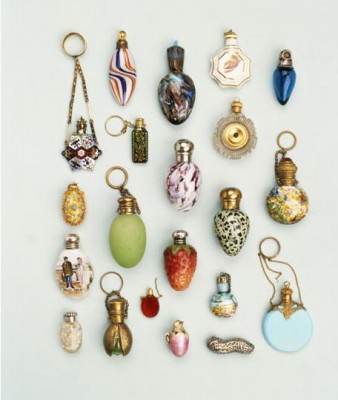 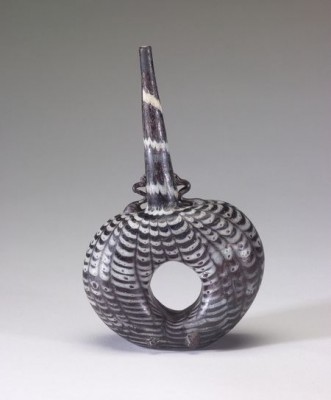 In the Middle Ages, the explosion of the population in many cities, the lack of effective sanitation, plumbing and hygiene brought with it the most unbelievable stench and filth. It isn’t something I want to think about too much I have to admit.

The plague which hit most urban centres was often thought to be brought on by “foul air” and the plague doctors of the time took to carrying mixtures of fragrant oils, herbs and spices in the long beaked hoods we can see in contemporary illustrations.

Pomanders were little bags full of spices and were also used to ward off the plague. These vessels were often highly elaborate jewels which could be worn round the neck or on belts. 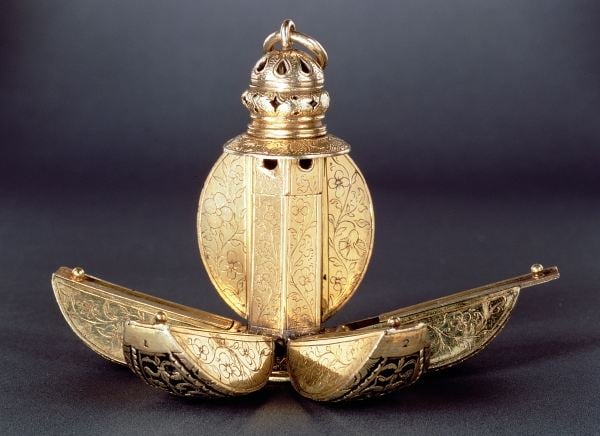 Bathing – which was actually thought to be dangerous by opening the pores and letting bad vapours in – didn’t play much of a part in later centuries either and so fragrance and make-up was often used to cover up bodily odour. We still do this to a certain extent today although bodily hygiene has certainly improved over the centuries! 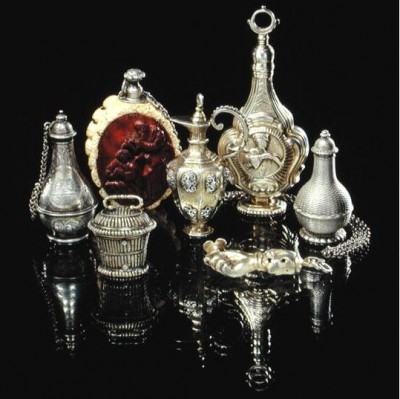 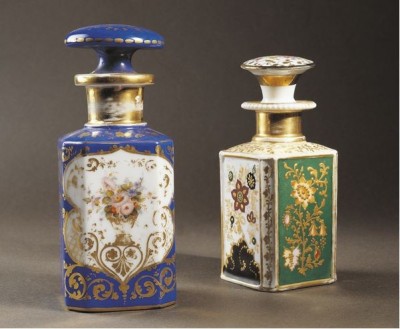 I know Christmas is a favourite time for giving perfumes but if I can just say this: resist the urge to buy a new scent for someone if they haven’t tried it – even if you know them well. I was given a very expensive perfume many years ago which made me feel so nauseous that I only wore it twice but it smells wonderful on a friend of mine. We are all so different and as our sense of smell literally leads us by the nose, it is something to think about.

And just in case anyone is interested: this is the new perfume I chose. 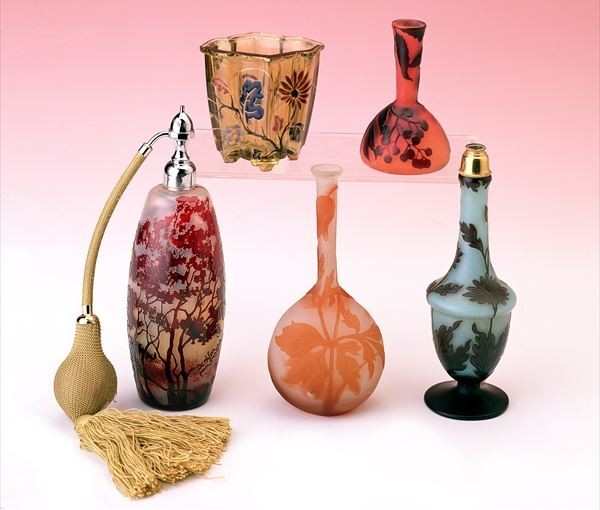 Is it really Christmas if you haven’t… – bridgeman blog

The festive season is upon us! To get in the spirit, tick off our checklist for all your ...
Read More

Fossils and modern technology have helped us piece together what dinosaurs may have looked like,...
Read More