A good read for summer – Tender is the Night by F. Scott Fitzgerald

Published by American Photographer The story is only a thinly veiled autobiography of Fitzgeralds own life with his beautiful spirited but also mentally fragile wife Zelda. Just as the Div on Jun 3, 2016 12:00:00 AM

At this time of the year newspapers and magazines are always full of favourite books for the holidays – what is a good read for the beach, for the mountains, for long train journeys? Do you have such a favourite book? Maybe even one you can read time and again without getting tired of it? Mine is definitely F. Scott Fitzgerald‘s “Tender is the Night” which I must have read at least 15 times already.

I have always been fascinated by the 1920s and 1930s and when I started reading Fitzgerald as a teenager I was smitten. Lucky for me, I also caught the wonderful BBC miniseries of “Tender is the Night”, the best adaptation of a Fitzgerald novel so far. The BFI showed the series in its entirety in its recent Dennis Potter season (he wrote the screenplay) but unfortunately a whole week before my last visit! I am also riveted by the Radio 4 drama at the moment, thank heavens for internet radio! 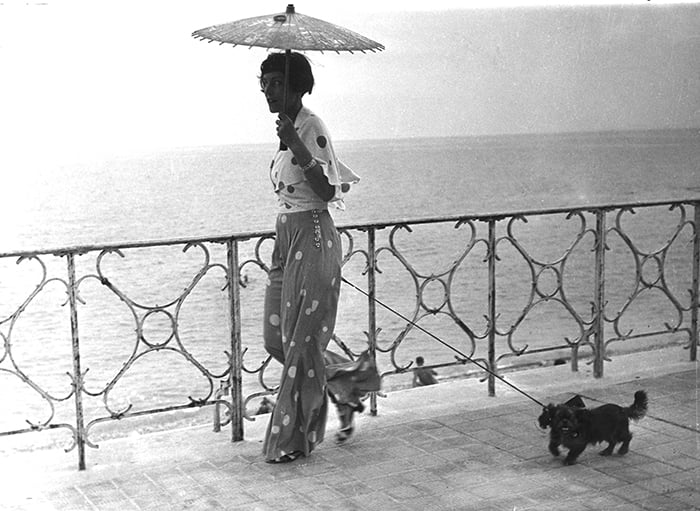 The story is a universal one but no less tragic for it: Dr Dick Diver is married to Nicole, his former patient at a private psychiatric clinic in Switzerland, with a very wealthy family in the background. Their marriage is solid until Diver experiences a mid-life crisis when a young Hollywood starlet falls for him – and he for her. Caring for Nicole and her psychotic episodes over the years has taken their toll on him and he flees into the arms of young Rosemary, a silent movie actress. Nicole comes out of the drama more settled and stronger than before whereas Dick loses his way. It is a tragically beautiful love story and as a reader you want it to end well but you know it can’t.

The Divers spent most of their time on the French Riviera which wasn’t quite the fashionable haunt of the rich and famous yet but was beginning to become so. Coco Chanel had made the tan something to aspire rather than to be eschewed as a sign of outdoor work. 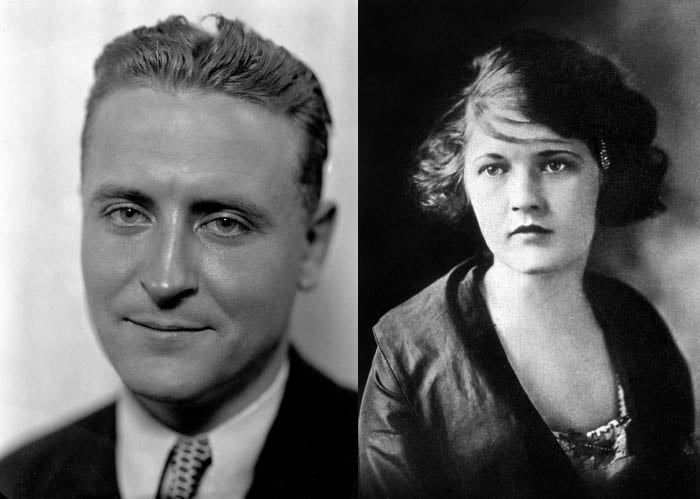 The story is only a thinly veiled autobiography of Fitzgerald’s own life with his beautiful, spirited but also mentally fragile wife Zelda. Just as the Divers, the Fitzgerald’s also spent their summers on the still relatively unknown Riviera and just as Dick; Fitzgerald falls for a young Hollywood lady, the gossip columnist Sheilah Graham.

To me the novel has everything: love, travel, glamour, beautiful settings, jealousy and even a murder thrown in almost as an aside. It is a book for all types of travel and if you happen to be in the South of France for your holiday, all the better!

Contact the Bridgeman team with enquiries about licensing and clearing copyright

Gearing Up for Eliza Southwood at Wilderness Workshop – bridgeman blog

We can’t wait for the upcoming Wilderness Festival, the multi-award winning 4-day festival that...
Read More

We are absolutely thrilled to be collaborating with the award-winning Wilderness Festival, an...
Read More

Roll up, roll up! Create your own circus at Wilderness Festival – bridgeman blog

This is part of our series highlighting the talented Bridgeman Studio artists that are taking...
Read More