As UK and US Fashion Weeks are on there way, we thought we would have a look at some of the key trends predicted to emerge in 2018. As will all fashion trends – their genesis can be traced back to previous fashion trends, so here look at what has gone before with images from our archive, and how it relates to what’s to come….

All that glitters is good. Sequins are set to be huge this summer so watch out for blinding sparkles in the sun. Evidence exists that gold sequins were being used as decoration on clothing or paraphernalia in the Indus Valley as early as 2500BC, during the Kot Diji phase. In modern fashion, sequins really came in to their own in the 1970s disco era where people wanted to stand out on the dance floor. 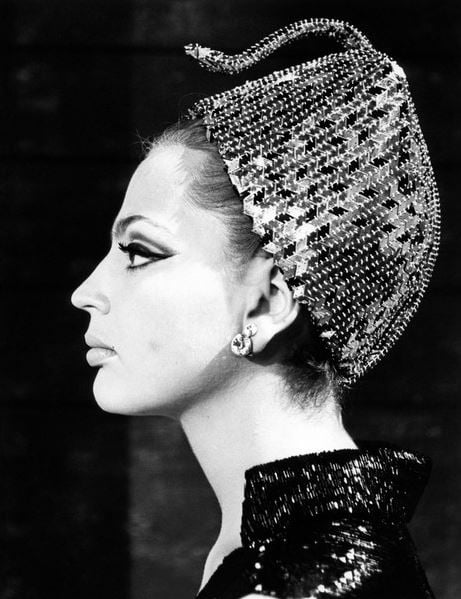 Heritage checks have been seen a lot in fashion shows and are predicted to be ubiquitous in 2018. Checks have been a staple of the clothing industry for centuries and are called many names.

Ideal for British summers, waterproof plastic is going to big this year. Plastic was very popular in the forward thinking fashion of the 1960s and in the 1980s (think PVC). 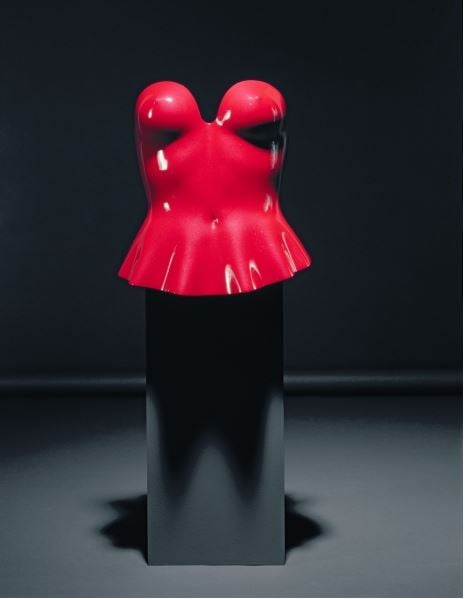 Fringing is fun and can be seen everywhere in fashion now. Dating right back to Ancient Mesopotamia, but really came in to their own in the glamorous 1920s. Particularly fringing could be seen on “Charleston” dresses which were synonymous with the dance of the same name.

Ethel Waters (1896-1977), in a 1929 publicity still promoting her as ‘most famous of all colored musical comedy stars, who will be the guest artist of the Vitaphone Jubilee Hour.’ / Everett Collection / Bridgeman Images

Colour is the new black as strong bold colours are being used more in fashion. 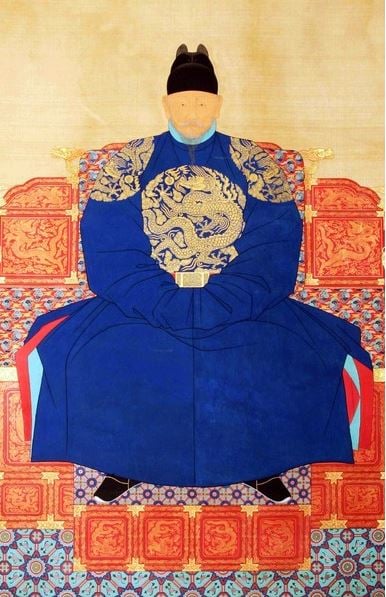 Sheer clothing has always been seen as being at the risqué end of the fashion spectrum, but it has also been used to beautiful and elegant effect.

On the sillier less practical side of fashion, we have ruffles. The staple of the more flamboyant among us – ruffles have always added flair and drama to an outfit. 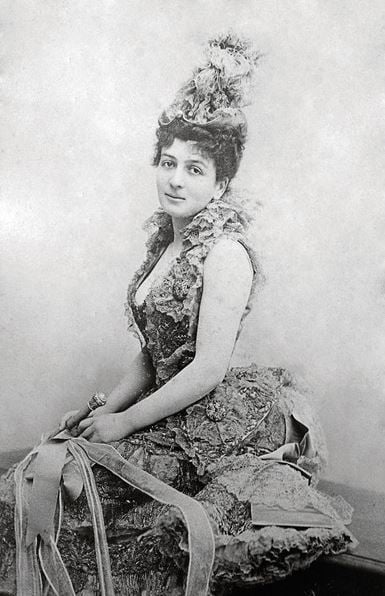 This year is all about pretty shoes. Get inspiration from these beauties. 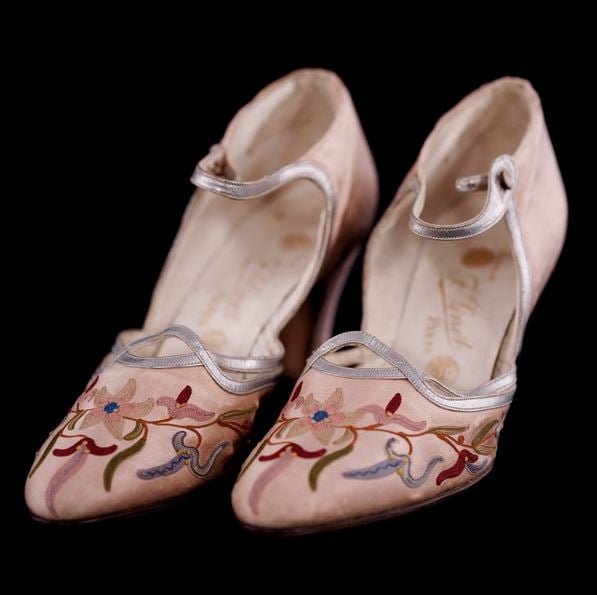 Clothing during WWI : How the war influenced the fashion industry

The importance of clothing and fashion were changed significantly by the Great War. The flowing...
Read More