Clothing during WWI : How the war influenced the fashion industry

The importance of clothing and fashion were changed significantly by the Great War. The flowing lines and tight skirts of the Edwardian era slowly vanished making way for clothes that were more practical to wear. 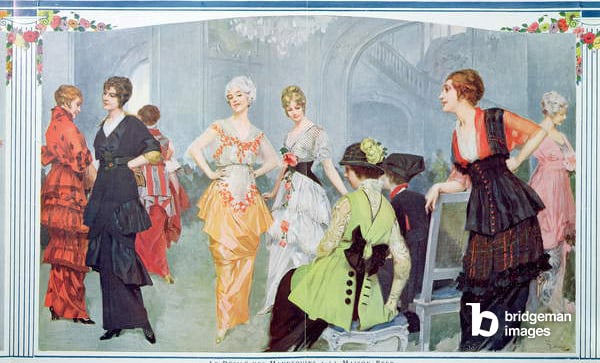 The outbreak of war changed the roles of women in society leading to the need for a different kind of fashion. As their men left to fight on the front, women took over their jobs in the munitions factories, offices and farms as well as taking on work as nurses and drivers. Many of them even joined the militia. Fashion itself took on a more structured military look with jobs often requiring a uniform or trousers. Dresses were simplified and skirts shortened to make them more practical to wear. 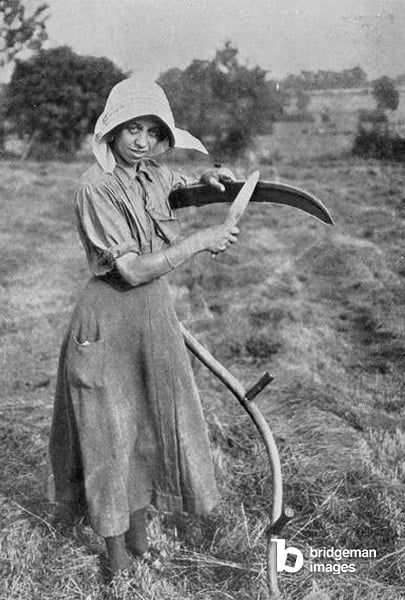 Around this time in France, designer Coco Chanel was influenced by this trend towards looser fitted clothes. This was also the period in which she introduced the colour black as a timeless classic. Her designs, often inspired by men’s clothes, were simple and comfortable to wear, which made them very popular during the First World War. 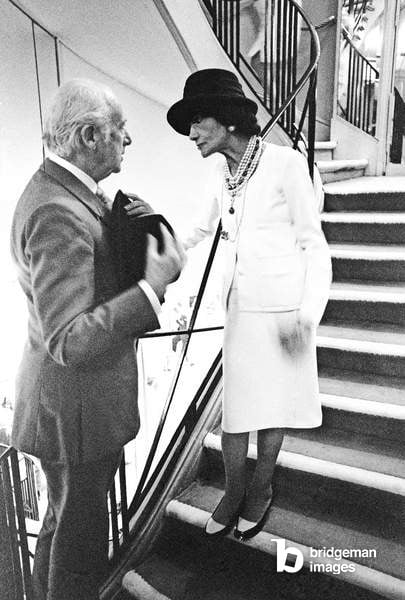 Uniforms at the front

Men’s clothes adapted to the environment of war. Constant improvements were made for the practicality of life in the trenches.

The variety of World War I uniforms highlight how many different nations were involved in the war effort. French troops, for example, were dressed in blue coats and red trousers at first (they changed to blue trousers at a later point), whilst British soldiers wore khaki coloured trousers and shorter jackets. 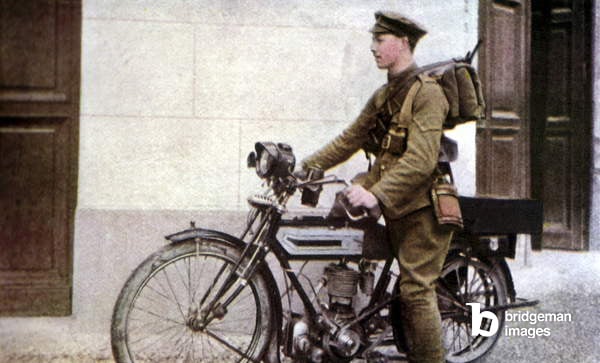 During WWI clothing styles changed greatly. Designs became simpler and the boundaries between gender based fashion started to blur. 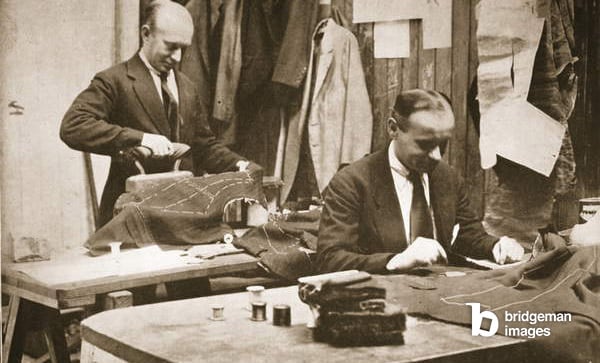 View images and footage of uniforms, dresses and more during World War I in the Bridgeman Archive.

For more articles on World War One follow the links below:

Tags: History, World War One
Back to Blog

Have you noticed how some fashion ‘trends’ never actually go out of style? The big spring/summer...
Read More