Stephen Finer first met David Bowie while they were both visiting a commercial exhibition on Cork Street. It was a casual encounter, but one that would lead to a collaboration between the two and a number of portraits of David Bowie.

David Bowie was already an admirer of Finer’s work having seen a portrait the artist had done of Marlene Dietrich, while it was on loan to an exhibition called ‘The Portrait Now’ (1993–1994) at the National Portrait Gallery. 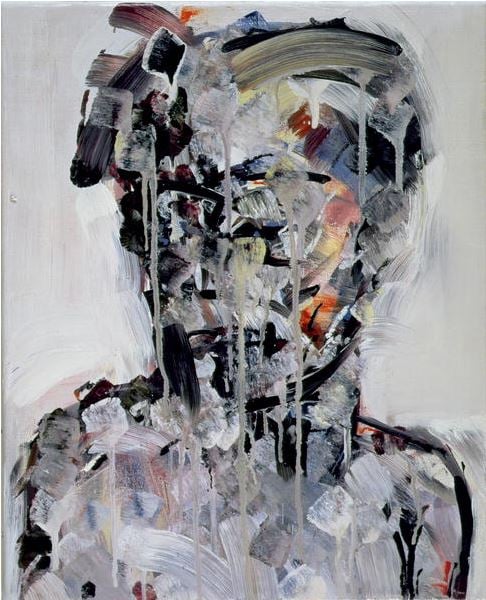 Finer then went on to paint a number of portraits of Bowie and also of his wife, the model Iman. His portrait of David Bowie and Iman (1995), featured in the NPG’s 2000 exhibition, Painting the Century: 101 Portrait Masterpieces 1900-2000. 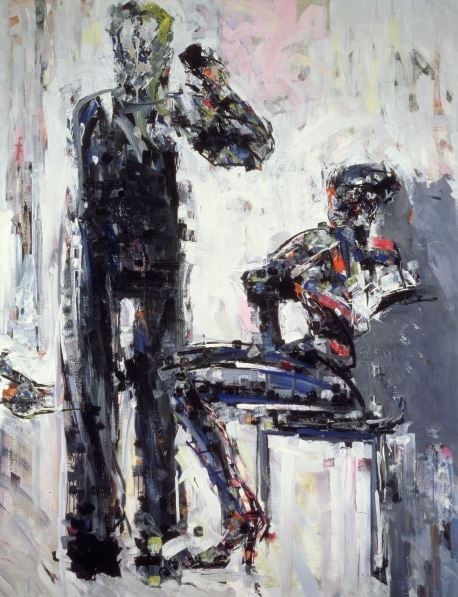 A “Night” to remember for one contemporary artist – bridgeman blog

Imagine looking up at the top shelf in your local bookstore and seeing best-selling author...
Read More

There has been a large focus on artists from Africa or of African descent happening in the last...
Read More

This October, Bridgeman Images takes a look at some of the most interesting and influential black...
Read More